“I did it all by myself,” Allison Janney joked as she recently accepted her best supporting actress Oscar for I, Tonya, adding, “There’s nothing further from the truth.” One person she thanked may have come as a surprise to some viewers: Joanne Woodward. In fact, the iconic actress and her real-life husband, Paul Newman, played a pivotal role in Allison’s career.

When the Dayton native started to study acting at Kenyon College in 1978, one of the Gambier, Ohio, school’s alums, Newman, returned to christen a new theater and direct a play called C.C. Pyle and the Bunion Derby. Intent on impressing Newman in her audition, “I decided I was going to appeal to his love of car racing,” Janney, 58, recalls. She made up a story about how she could make the two-and-a-half-hour drive from Dayton to Kenyon in 70 minutes in her Volkswagen Scirocco. 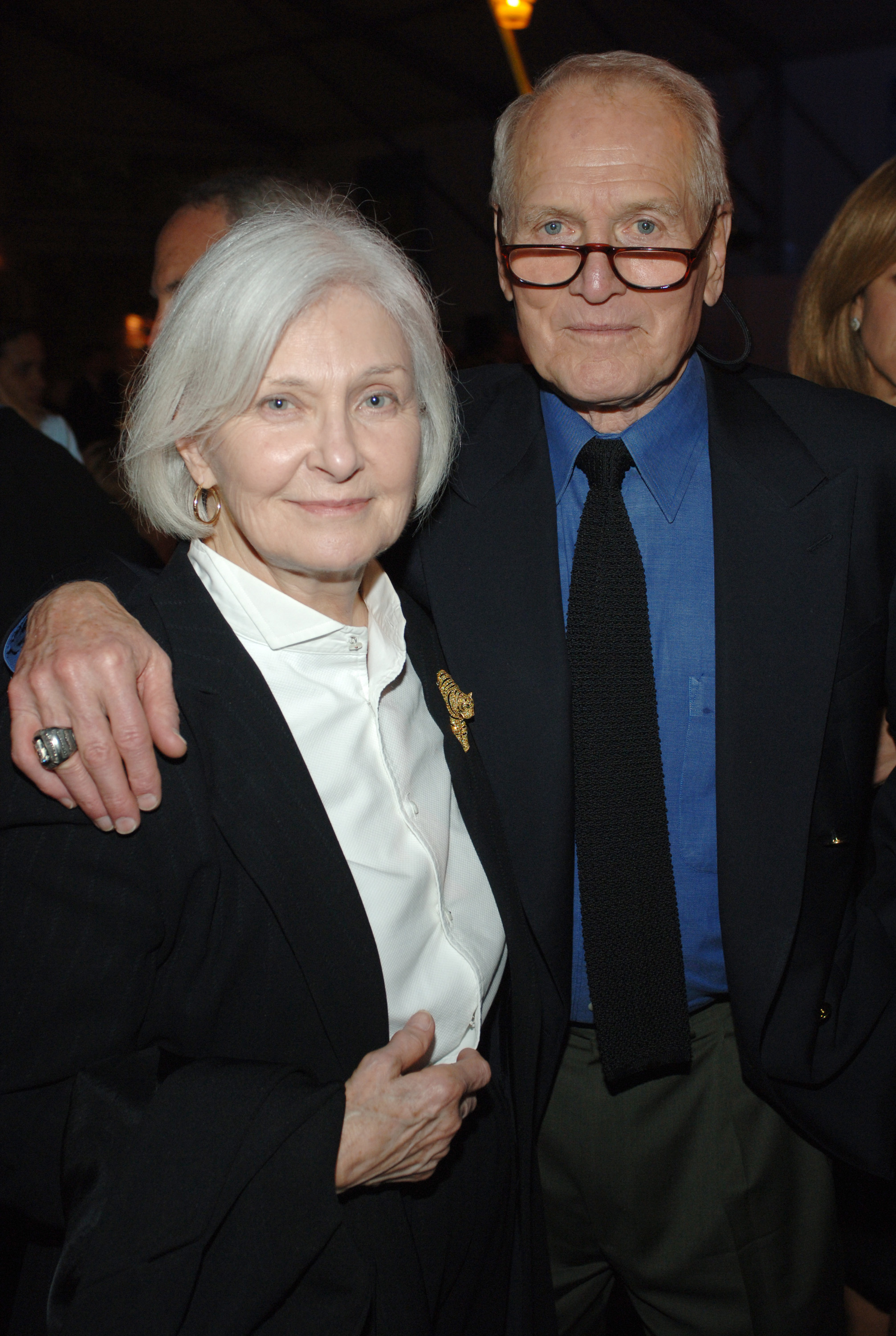 Whether that led to her landing a part, we’ll never know, but she learned a lot from Newman. “He would take people aside and put his arm around them to give them direction rather than shout, as some directors do,” she says. “He was the loveliest man.”

Janney struck up a friendship with Newman and Woodward, who encouraged her to move to New York City after graduation and helped her land a job at the famed Neighborhood Playhouse (where Woodward had studied). “They mentored me in a way that really made a difference in my life,” she says. 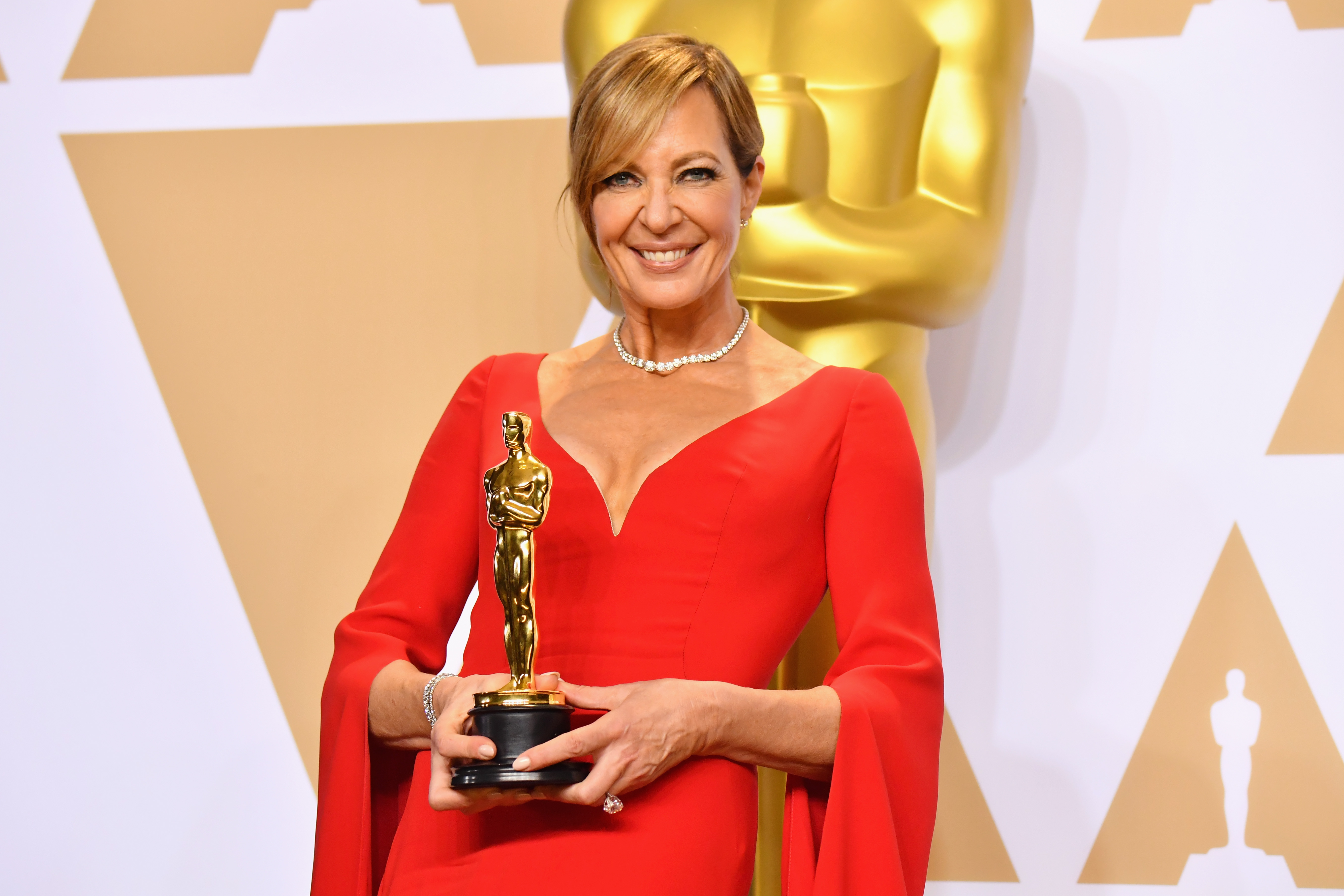 When Newman died at 83, Janney held on to a gift he’d given her. “He said, ‘I’ll do you a favor if you need one sometime,'” she says. “I never called him on it because I never thought anything was special enough, but it sure helped knowing I had the option to call Paul.”