Have you ever been totally overwhelmed by the cuteness of a baby, puppy, or kitten? Perhaps you’ve felt the urge to squeeze the little darling — without causing harm, of course — or gently pinch those tiny, sweet cheeks. If so, you’ve experienced a phenomenon called “cute aggression,” and experts say you’re far from being the only one. 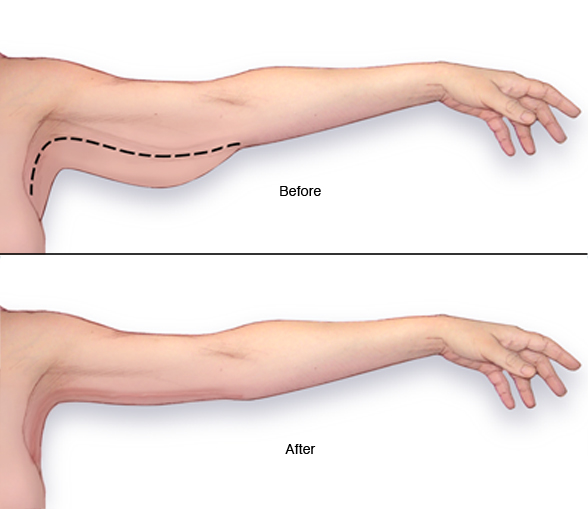 A December 2018 study published in Frontiers in Behavioral Neuroscience surveyed 54 participants and measured their brain activity after they viewed images of cute animals and babies, as well as adult animals and digitally enhanced baby pictures. Researchers found that for the participants who experienced cute aggression toward adorable pictures, there was evidence that both the brain’s reward system and emotion system were involved in the phenomenon.

“There was an especially strong correlation between ratings of cute aggression experienced toward cute animals and the reward response in the brain toward cute animals,” said study author Katherine Stavropoulos, PhD, in a press release. “This is an exciting finding, as it confirms our original hypothesis that the reward system is involved in people’s experiences of cute aggression.”

So why do we experience cute aggression, anyway? The results of the study suggest a possible answer.

“Essentially, for people who tend to experience the feeling of ‘not being able to take how cute something is,’ cute aggression happens,” said Stavropoulos. “Our study seems to underscore the idea that cute aggression is the brain’s way of ‘bringing us back down’ by mediating our feelings of being overwhelmed.”

Stavropoulos pointed out a very powerful and relatable example: If you have a baby under your care and you’re too in awe of the adorableness to take care of him or her, then that baby might be in danger. (Just imagine if you were so overwhelmed by cuteness that you weren’t able to feed your baby!)

It’s no wonder why researchers think that parents and pet owners might be especially prone to these feelings of cute aggression. Thank goodness we’re strong enough to handle the cuteness!

Did Your Baby Kick a Lot in the Womb? Here’s Why