When Imgur user CzarMatt and his wife were moving into their new home, all they could focus on was getting settled and having all of their things packed away.

Fortunately for the two of them, the wife had a keen enough eye to notice one day that there was a trapdoor located in their closet floor. 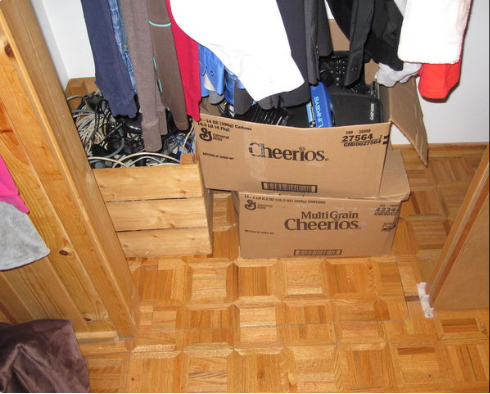 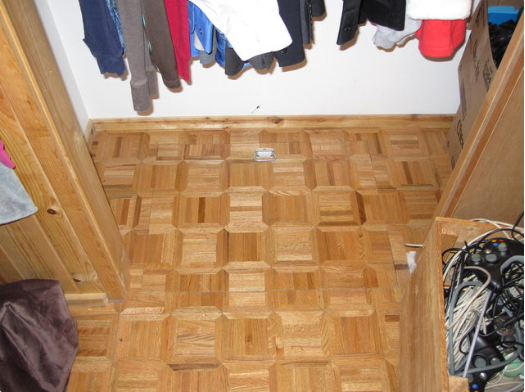 So, the daring couple opened it up, unsure about what they would find on the other side.

SEE MORE: This 6-Year-Old Girl Found Something Shocking in the Trash—But It’s Her Next Move That Has Everyone Talking 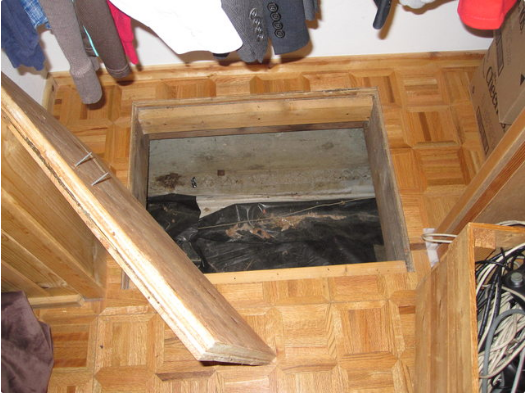 At first glance, it looked like there was nothing there (aside from all the dust and spiders, that is). But upon closer inspection, they found something hiding in the corner. They pulled it out, and found a beautiful wooden box, which weighed a ton and was locked. 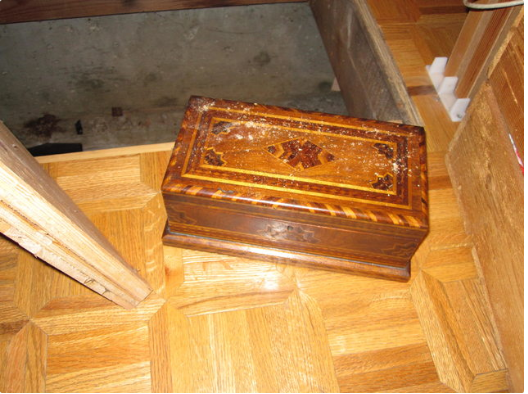 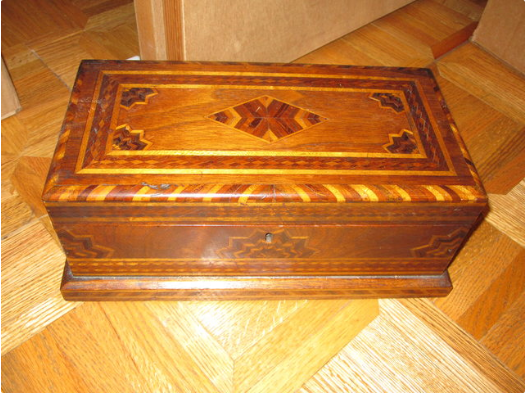 After prying the box open, they discovered why the box was so heavy–it was filled to the brim with old coins, a 1990 Marvel #3 Silver Surfer Hologram trading card currently selling for $50 on eBay, and old pocket-watches and rings.

RELATED: Own These Old Kid Books? You Could Earn a Fortune 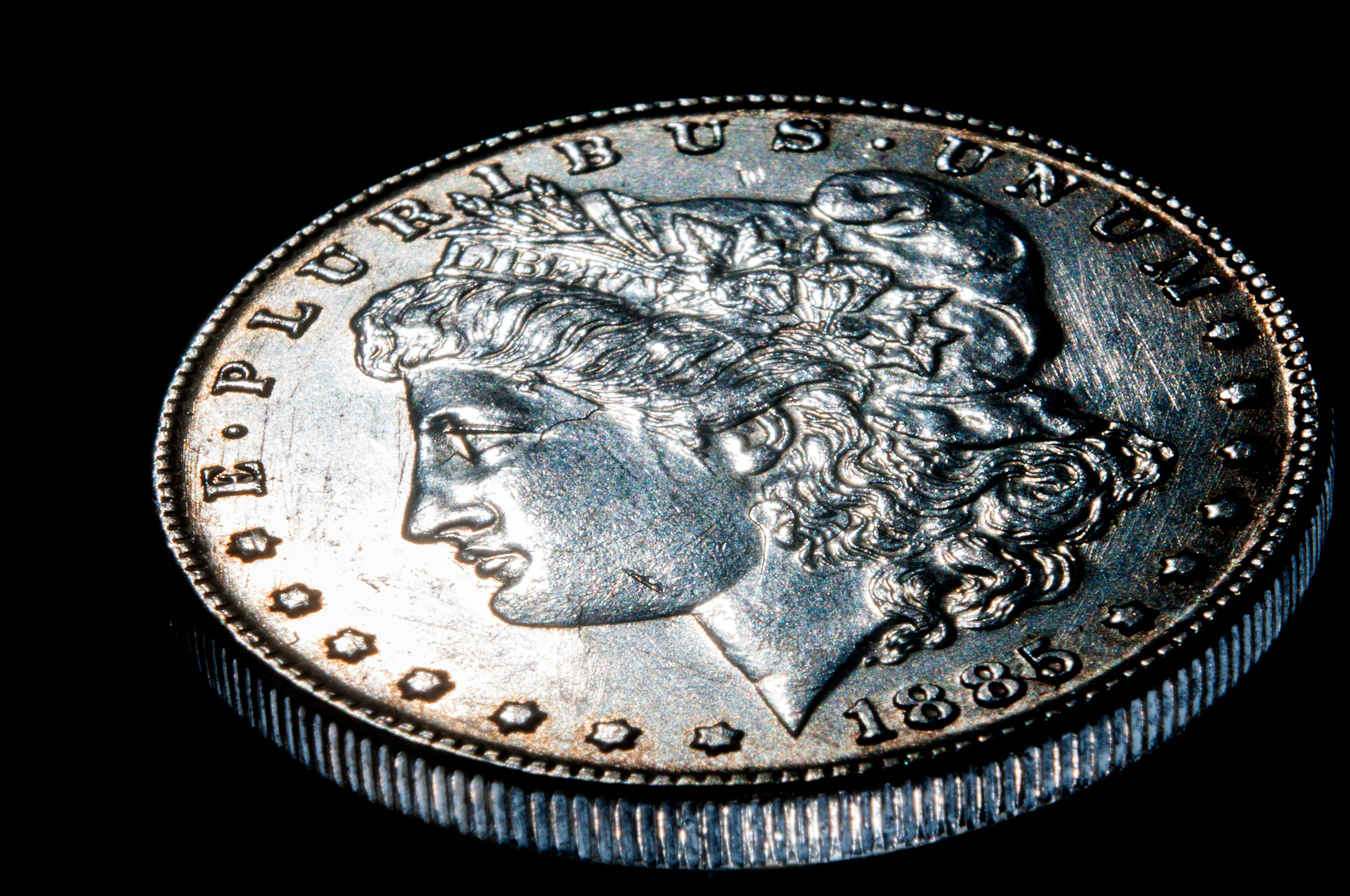 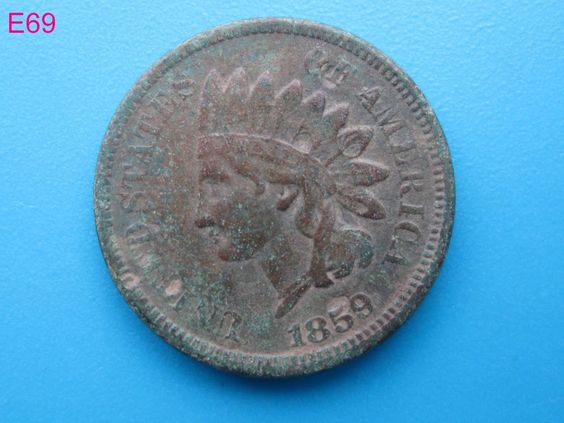 Looks like this couple is really in the money now! If only all of our closets were hiding such a valuable surprise!

NEXT: These Quarters from 1970 Are Worth an Eyebrow-Raising Amount Now