While most adults are slowing down as they get older, Terry Reuer is doing just the opposite. At 67 years old, she not only continues to work as the CEO of Dryer Vent Wizard, but she also dropped an amazing 80 pounds and competed in a Tough Mudder race. But before you say, “Oh, but I couldn’t do that,” you might want to know that Reuer didn’t even start losing weight until she was 65 years old.

In her 40s, Reuer found herself traveling a lot, frequently dining on airport food; at her heaviest, she weighed 198 pounds. Her five other siblings are battling health issues like diabetes, high cholesterol, and high blood pressure, so Reuer had a glimpse into her future if she continued her current lifestyle. 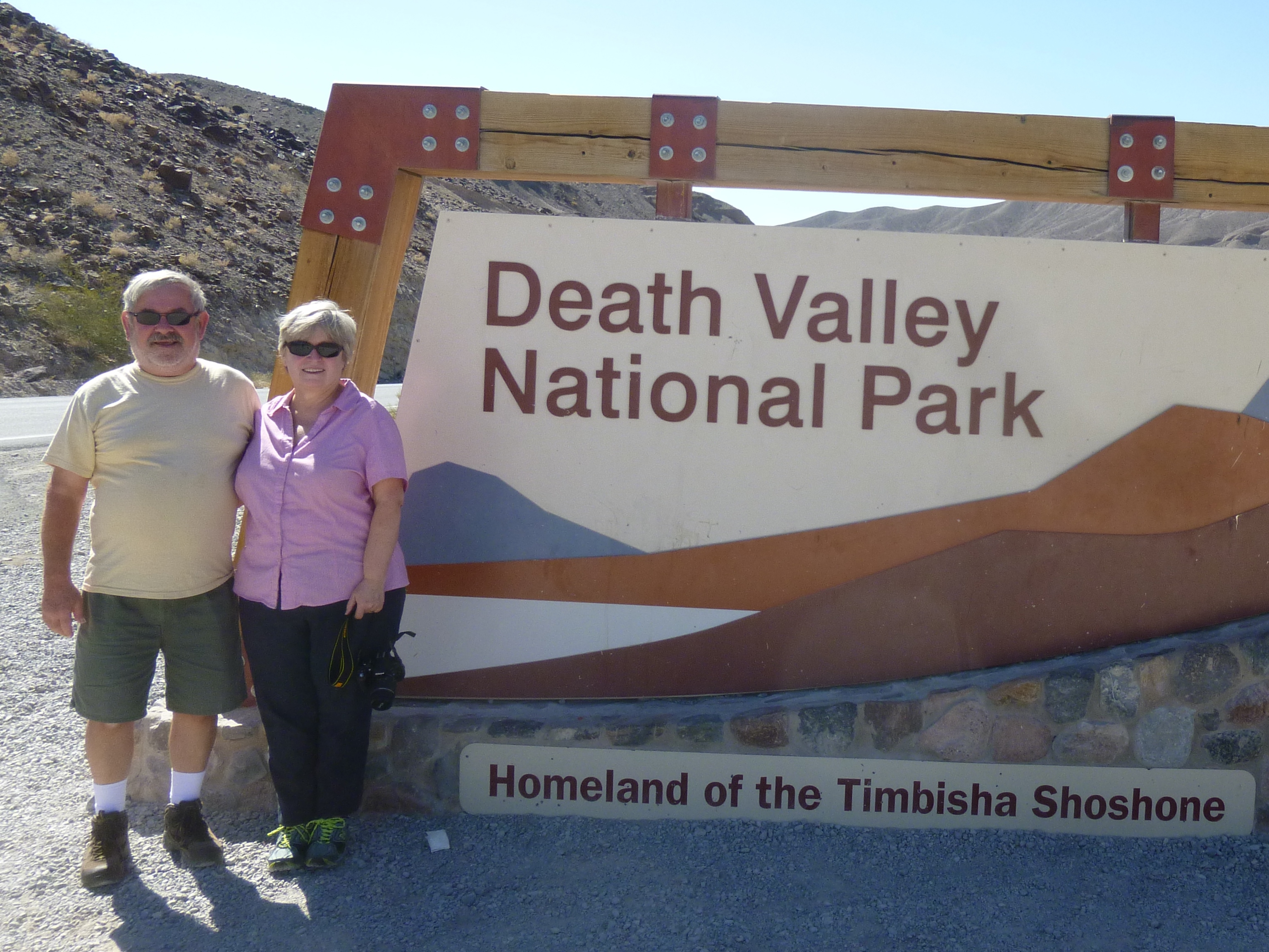 Reuer and her husband. (Photo Credit: Courtesy of Terry Reuer)

And one day, she had finally had enough. “I woke up and said, ‘That’s it,’” she told TODAY. Reuer tossed out the white sugar, white flour, and processed carbs in her pantry, focusing on eating more lean protein and veggies. “Between my work, business partner, family, friends, and community service, there are a lot of people I feel responsible to,” she told Woman’s World editors. “Getting healthy became more important to me so that I can continue to do and help in the way I always have.”

At first, Reuer had a lot of sugar cravings, but they subsided after a few weeks. Ultimately, her new diet worked wonders; she dropped 50 pounds! She eventually started working out at a local gym, Fitness 19. “Before I lost 50 pounds, I was too self-conscious to go to a gym,” she told TODAY. When she first started, she struggled to walk on the treadmill for just 30 minutes; she couldn’t do a squat or a pushup either. 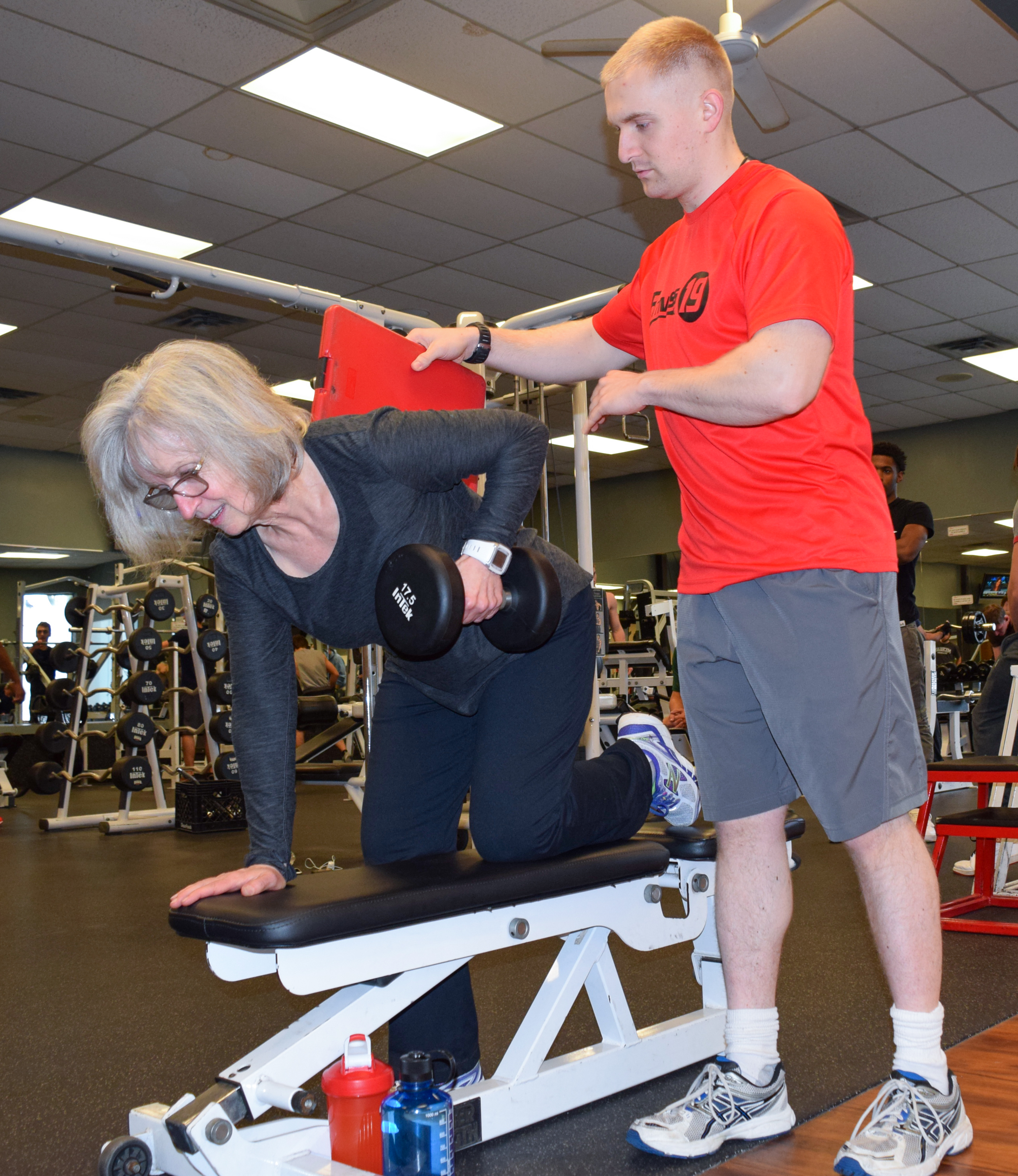 Shortly after she joined Fitness 19, one of her employees mentioned he was running in a Tough Mudder, a 10-mile obstacle course race through mud. He wanted to raise money for the Children’s Burn Foundation, a nonprofit that collects money for treatment for children who have been injured or suffered trauma because of a fire. Reuer’s employer, Dryer Vent Wizard, has had a longstanding relationship with the Children’s Burn Foundation, even handing out “Prevent a Fire, Clean Your Dryer” wristbands during a monthlong fundraising campaign.

Reuer couldn’t be convinced to join at first. “I thought it was the funniest thing I ever heard. I was not going to do it, but I told him the company would support him,” she said. But the idea remained in the back of her mind, and she eventually began training to run the Tough Mudder too.

“As I began training for the Tough Mudder to help raise funds for the Children’s Burn Foundation, it was thinking about the kids that CBF helps that kept me going. My training was really hard because I had never done anything athletic in my life. When I got to the last three months before the Mudder, I was working out twice a day, six days a week. When I would waver, I would think about the kids who are struggling with the aftereffects of horrific burns and tell myself I had to stay strong for them.” 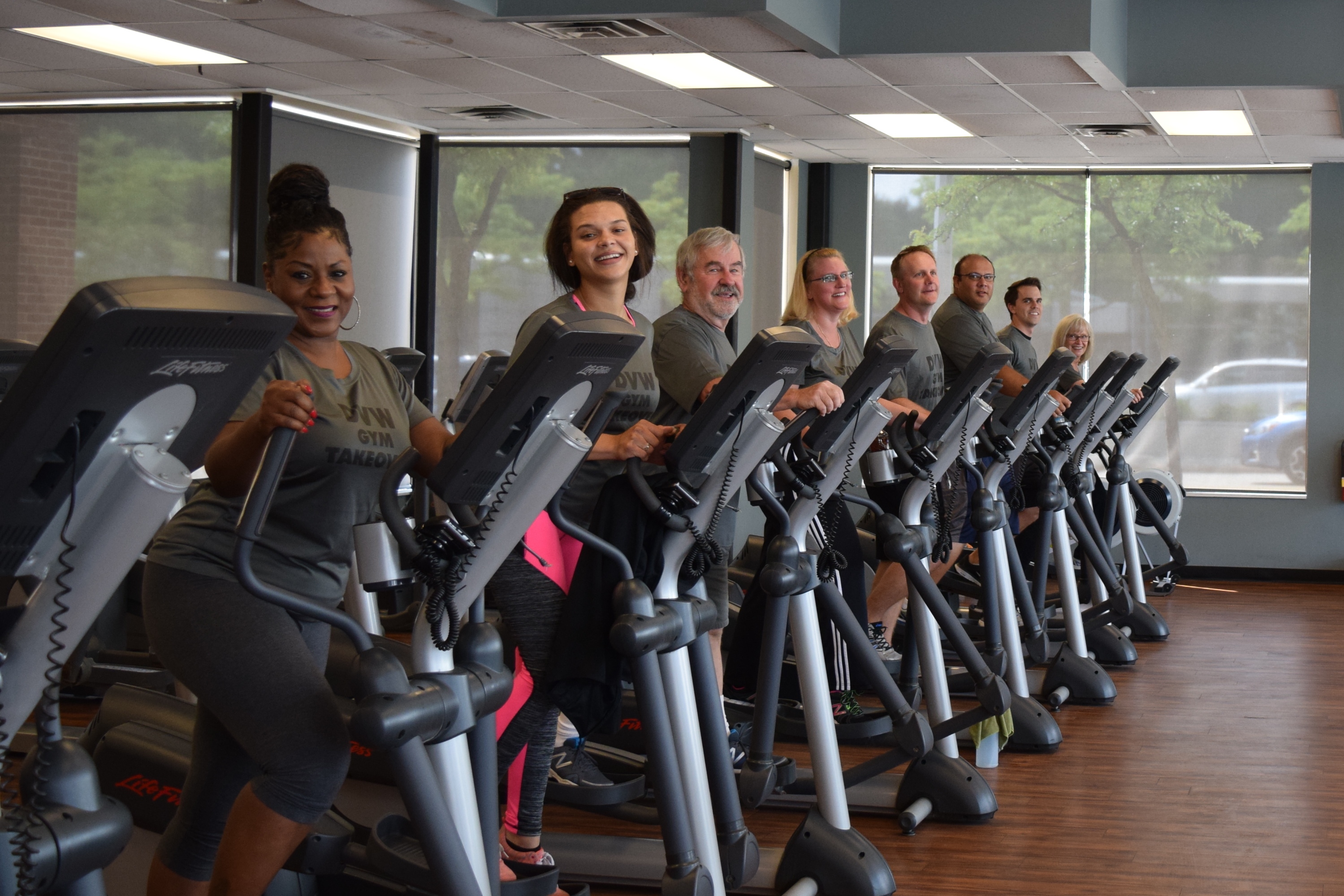 The day of her race, Reuer was cool as a cucumber. When she approached a wall that had to be scaled with a rope, an onlooker suggested she skip it because she looked “too frail,” she told Fox News. Instead, she just grabbed the rope and hoisted herself right up and over that wall. You go, girl! “I may have white hair, but that’s an assumption I would never make about someone,” she said. 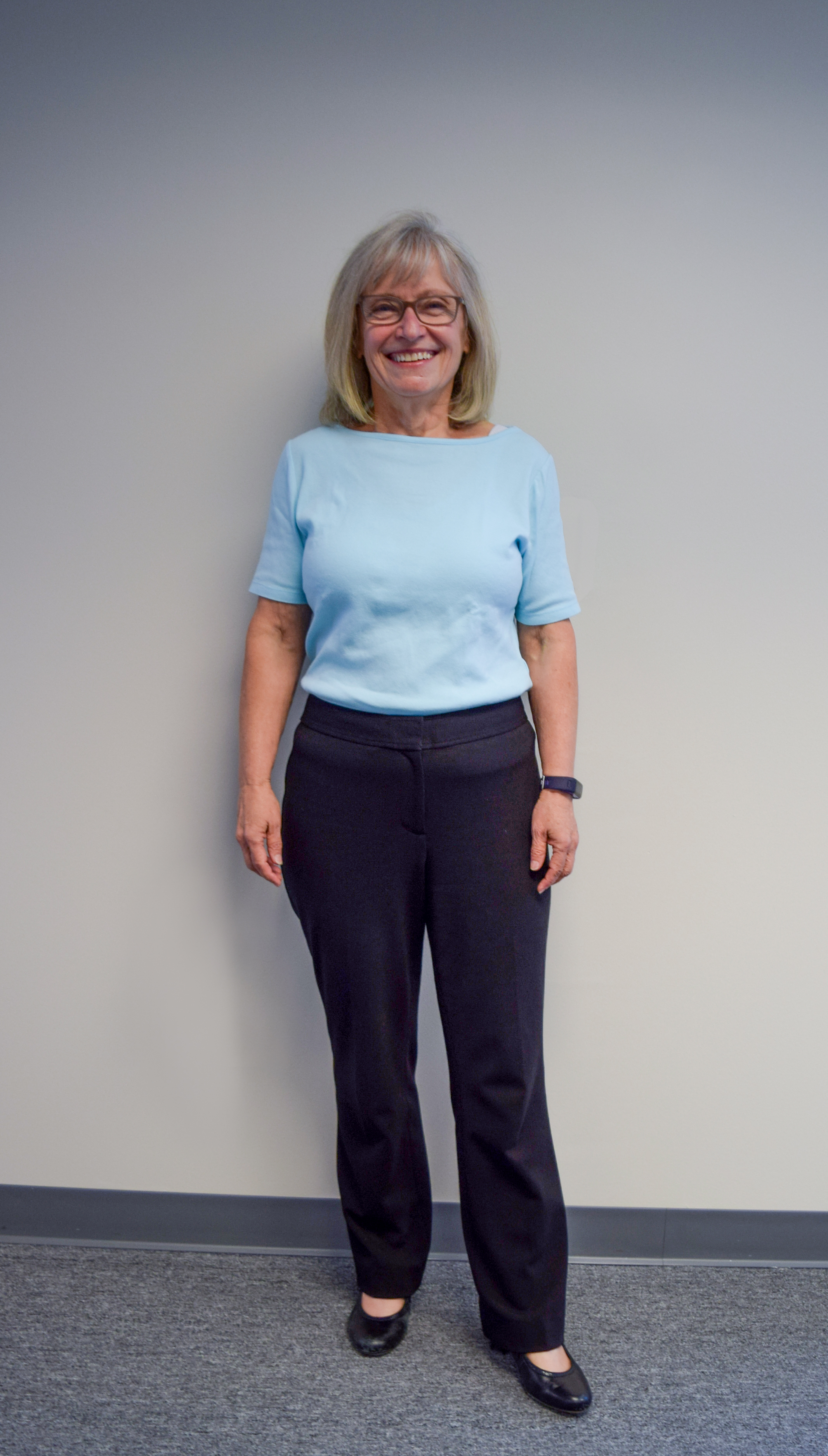 But even more satisfying than losing weight or completing the Tough Mudder was something Reuer never expected. “As I lost weight and started training for the Mudder, it became a topic of conversation in our office. Employees became interested in improving their diets and exercise. We started offering gym memberships, access to personal trainers, and one hour per week of work time to go to the gym together. About half of the company is taking advantage of that, plus snacks that people bring to the office for meetings and such have gotten more healthy. For me, this has been the most rewarding part of my story. Plus my husband and business partner have each lost more than 20 pounds!”

While you might not be ready to make a major pantry overhaul, you can still take Reuer’s message to heart: “It’s not too late to get better — no matter how old you are.”

Devoted Husband Learns How to Apply Makeup for His Blind Wife