Jane Hammonds was only 44 years old, but she was struggling to walk down the street. The English woman had damaged some of the tendons in her foot, and the pain persisted for months on end. Now 48, she opens up to FirstForWomen.com about the real reason behind these types of problems — and the weight-loss journey that changed her life forever.

“I kept saying that the injury hadn’t healed properly,” she said of her tendon issues. “I think it was more likely that my feet had just gotten fed up with carrying my weight around with me.”

At 286 pounds, Hammonds was fed up with her weight, too. She had tried diet after diet, but nothing seemed to work. Then, after about six months of pain from her aching tendons, her mom suggested she join her at Slimming World, a UK-based weight-loss program now available in the United States. Because her mom had been enjoying the straightforward meal plans, she wanted her daughter to try the program, too. But after so many failed attempts, Hammonds remained skeptical. 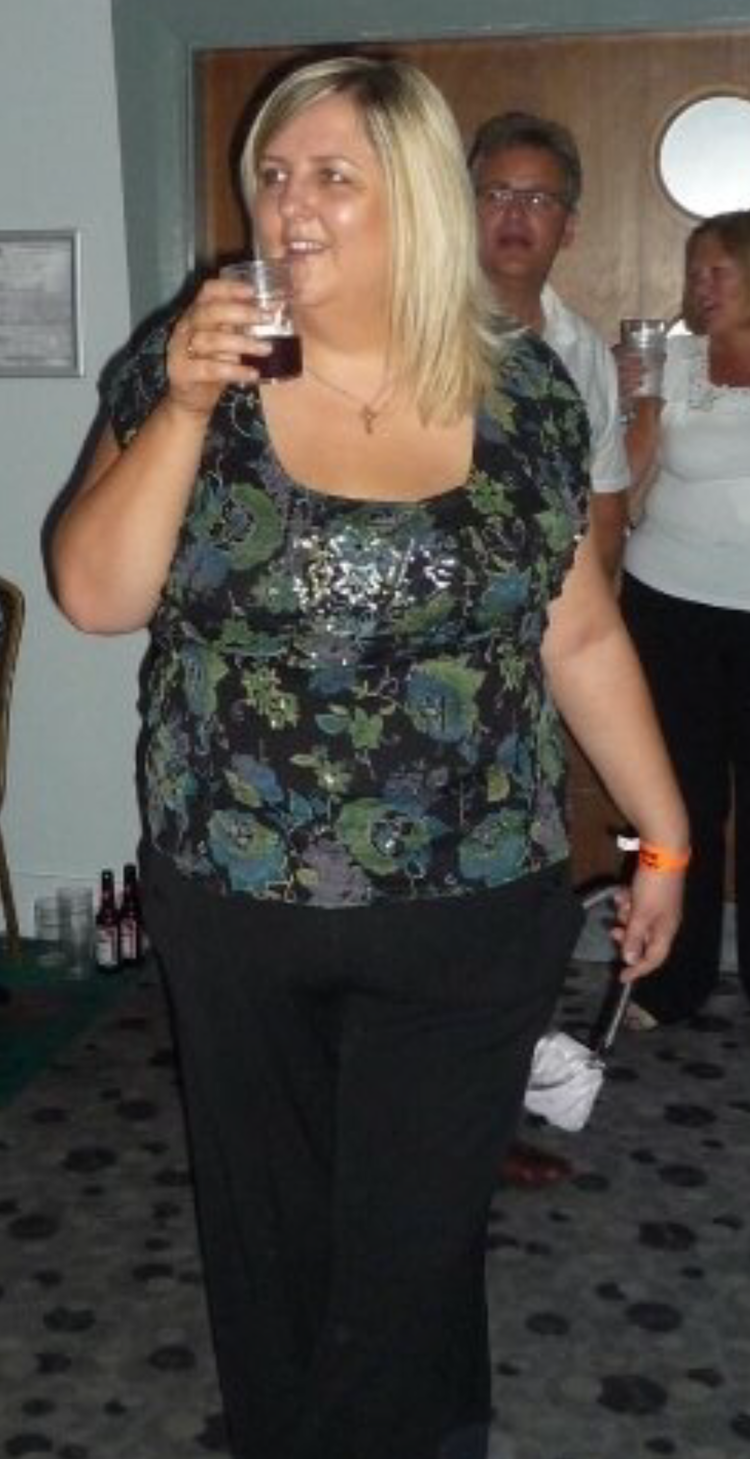 “I didn’t hold out much hope that it would work for me,” she said. “But I was totally wrong.”

Before she joined the program, Hammonds had picked up bad habits of ordering takeout and fast food all the time because it was easier and more convenient than preparing food herself. It certainly didn’t help that she was parked in front of the TV so often. But Slimming World taught her how to easily make meals from home, using healthy ingredients such as lean meats, fish, fresh fruits, and vegetables.

But the best part was that nothing was truly off limits in the plan. She could still enjoy healthier versions of her favorite takeout food — just with less fat and oil than the restaurants she used to order from.

“Previous diets failed because I always felt hungry,” she said. But with Slimming World, “I was able to enjoy my food and satisfy my appetite.”

She also satisfied herself by reaching her own weight-loss goals. In two years, she had lost 156 pounds — more than half of her previous body weight. And with that, Hammonds went from being “one of those people who blamed everything that was wrong in my life on my weight” to a confident, powerful woman with tons of interests and hobbies, not to mention a widened social circle.

“I’m no longer sitting in front of the television waiting for my life to happen,” she said. 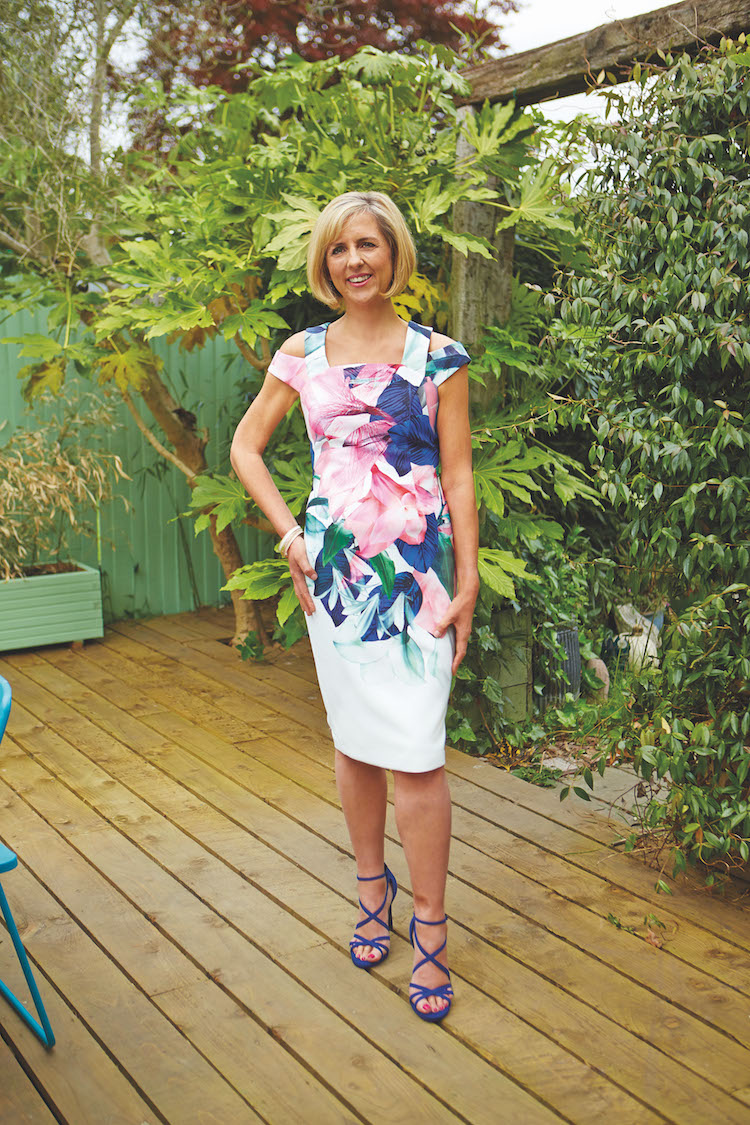 Hammonds said that Slimming World’s support system was amazing — from the other group members cheering each other on to the kind consultants giving them the guidance they needed. Now, Hammonds even works as a Slimming World consultant herself. She recommends any woman struggling to lose weight to give the program a try.

“Have the confidence to take the first step and just do it,” she said. “You’ve got nothing to lose — only weight.”

How I Lost 42 Pounds Eating Pasta, Rice, and Potatoes

Let’s Settle the Low-Carb Vs. Low-Fat Diet Debate, Once and for All