Another royal baby is on the way! Zara Tindall is pregnant and expecting her second child with husband, Mike Tindall, a rep for the couple confirmed to the U.K.’s Press Association on Friday, January 5. “Queen Elizabeth’s granddaughter Zara Tindall and husband Mike Tindall are expecting their second child,” a tweet announcing the exciting news read. A Buckingham Palace spokesperson later said, “The queen and members of the royal family were very pleased to hear this news.”

Zara, 36, and Mike, 39 — who tied the knot in July 2011 — are already parents to a 3-year-old daughter, Mia Tindall. The royal couple previously revealed they were expecting a second baby in November 2016, but Zara sadly suffered a miscarriage one month later. 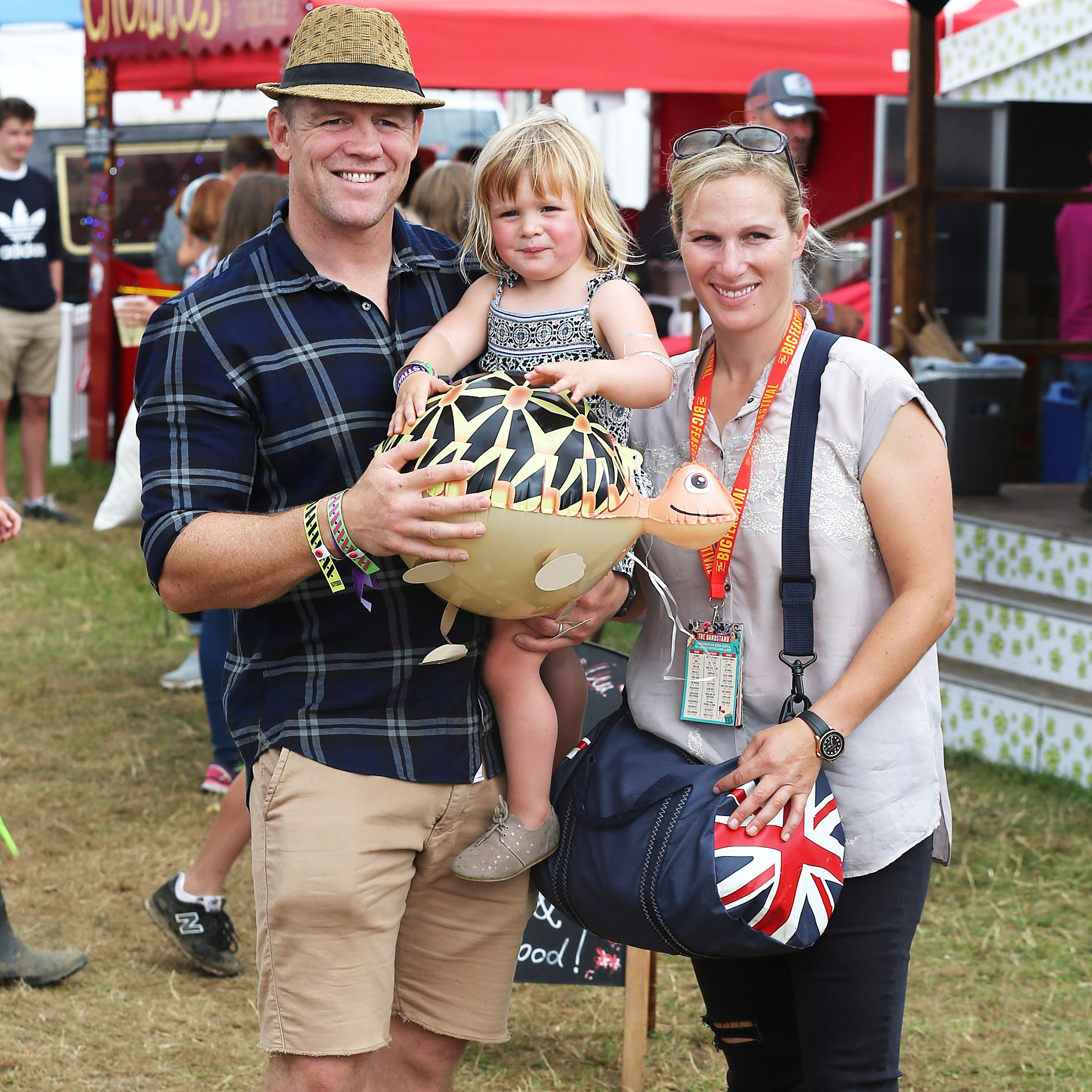 In May 2017, Mike opened up about his wife’s miscarriage and said their toddler daughter helped them get through that tough time. “The saving grace for us has been Mia, our daughter, who is now three. However down we feel, she will come running up in our faces. When I was playing professional rugby, I hardly saw her; now we can see her grow up. I can take her swimming and I can take her to Ninja Tots. You’ll never be able to see her there because she disappears in a puff of smoke,” he told The Sunday Times.

Zara’s pregnancy isn’t the only recent royal baby news — Prince William and Kate Middleton announced in September 2017 that they are expecting their third child, who is due in April. According to the Sunday Express, Kate, 35, had to convince her husband, William, also 35, to have a third baby! “Kate had to sweet talk a more ‘reluctant’ William into having a new addition. Kate always wanted more than two children, it was William who needed to be persuaded. As one of three, Kate wanted at least three. William was more reluctant, not just because he was one of two, but because their eldest child, son Prince George was quite a difficult baby,” a source revealed. Congratulations to Zara and Mike on their pregnancy!