Don’t tell Queen Elizabeth! In less than six months, Meghan Markle will become part of Britain’s most important brood when she marries into the royal family via Prince Harry. But, she might want to take some time out of wedding planning to brush up on her knowledge of U.K. culture!

Flashback to July 2016: Meghan and her now-fiancé had just started (secretly) dating, and she was busy promoting her USA Network series Suits across the pond. During a stop at U.K. television channel Dave, the American actress was asked to participate in a particularly challenging quiz to prove her “Britishness.” Thanks to the wonders of the internet, a clip of said quiz has resurfaced, and it’s hysterical! 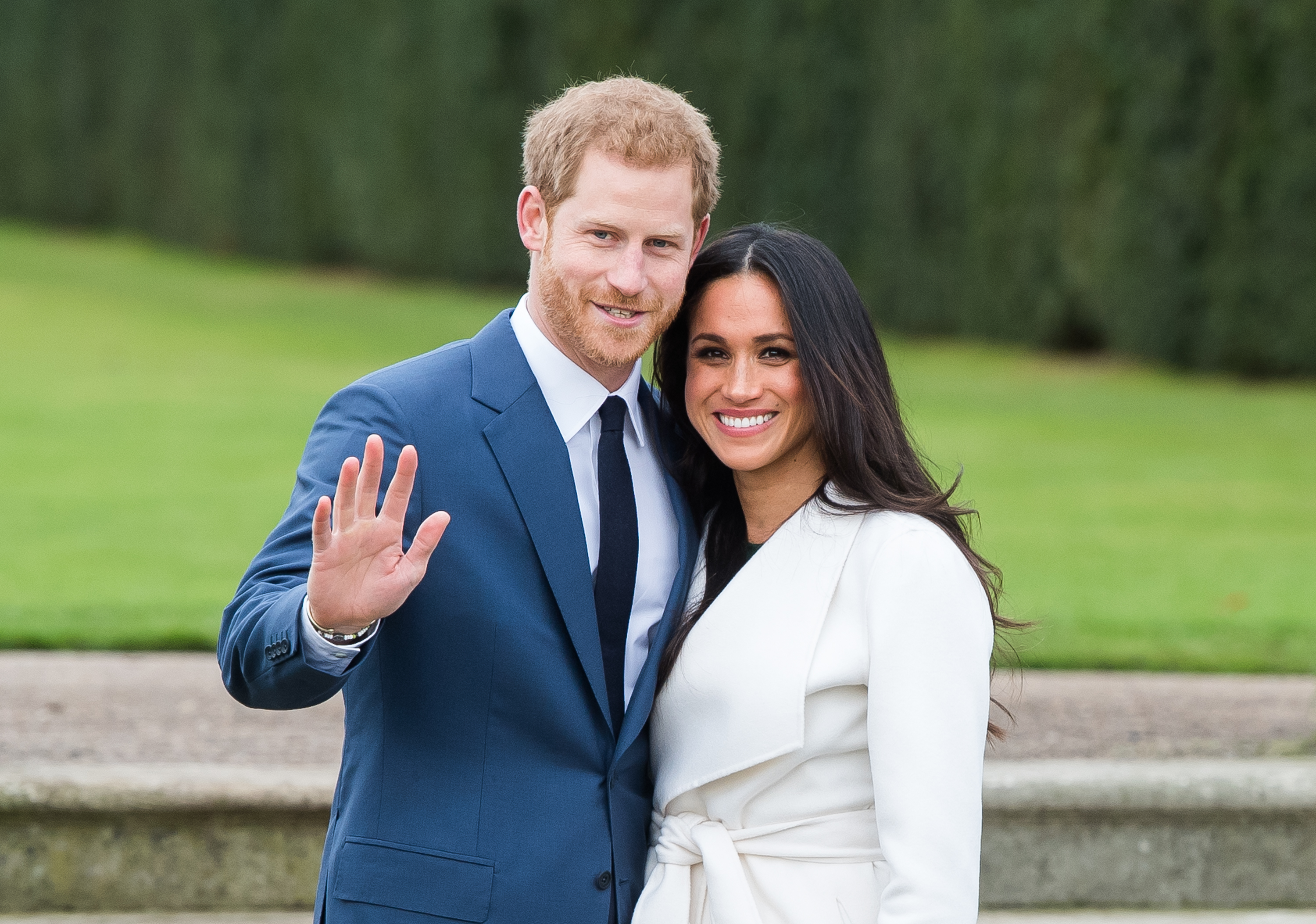 To start off, the 36-year-old didn’t do too well — in fact, she pretty much flunked. That said, many of the questions were so difficult that even a true Brit wouldn’t know the answer, from hilariously-named English ales and towns to the always-confusing cockney — why would someone from the upper class need that skill? Plus, there were subjective questions like, “Which is better, Marmite or Vegemite?” We can feel her pain when she quips, “I feel like I’m being taken down a rabbit hole here!”

The facts she should probably know, however, are the national animals of England, Scotland, and Wales— which are a lion, unicorn, and dragon, for the record. After all, she’s going to be representing these countries. (And Northern Island, but the country does not have a national animal.) Additionally, to effectively communicate with her people, she’ll need to get better at translating common American terms to English ones. She did know that pants are called trousers, trash cans are bins, and chips are crisps, but there’s still plenty more to learn.

It’s been nearly a year-and-a-half since this video was taped, so hopefully, she’s improved since then with the help of Harry. We do know she intends to become a British citizen after the wedding, so if she hasn’t studied up yet, she’ll be doing so soon!

This article originally appeared on our sister site, Life & Style.

‘This Is Us’ Star Chrissy Metz Opens up About 100-Pound Weight Loss!