So just how big are your shoulder pads? That’s the question we used to ask back in the 80s when everyone from Dynasty’s Joan Collins to England’s Margaret Thatcher made us believe that the bigger the shoulder pad, the better. In the decades that followed, we looked back and wondered what were we thinking. Now, the shoulder pad question is back on the lips of young fashionistas, as the style returns to the fashion catwalks this summer. Here we take a look back at the history of the style, and discover it dates much further back than most believe. 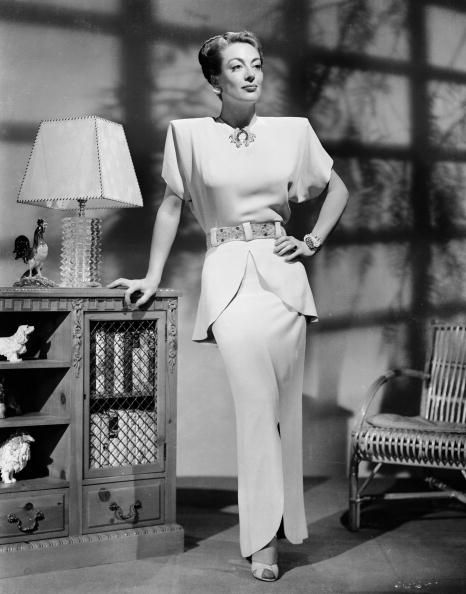 While shoulder pads became iconic in the 80s, their story actually started long before then. Shoulder pads were initially invented for footballers in 1877, but they first came to prominence in fashion in the 30s, thanks to designer Elsa Schiaparelli. One dedicated individual who picked up on the trend and made it her own was belle of the silver screen, Joan Crawford, who wore fantastic outfits with elevated shoulders in the film Mildred Pierce.

MUST-SEE: 15 Music Heartthrobs Then and Now

A few years later, war rolled around and shoulder pads became more than just a fashion statement. Women were coming out of the kitchen and going into previously male-dominated jobs, and suddenly their clothes needed to reflect their changing status. The masculine, solid silhouette of a shoulder pad was just the ticket. And what’s more, wide shoulders did amazing things to make your waist look teeny tiny. It was only after the war, when the soft, ultra-feminine style of Dior’s New Look took over, that shoulder pads were given the cold shoulder in favor of slinky, floatier styles.

The style was a symbol of success.

After many decades gathering dust at the back of countless wardrobes, shoulder pads finally came back into vogue in 1979. The reason? The election of Margaret Thatcher, for whom power-dressing shoulder pads were a key part of her fashion armory to solidify her professional respect in a man’s world. Bianca Jagger’s collection of dapper white tuxedos with statement shoulders and nipped-in waists also showed that big shoulders could be rebellious and racy enough for rock stars, too. The ensembles of Dynasty and Dallas then followed suit (quite literally), but the look was finally hallowed by Mel Griffith’s shoulder show-stopper in the 1988 film Working Girl.

MUST-SEE: See Mike Lookinland, Aileen Quinn and More of Your Favorite Child Stars All Grown Up!

The power pads made a brief reappearance at the end of the 2000s, thanks to Lady Gaga and Victoria Beckham, but it now appears the fashion could be here to stay as the boxy look once again becomes anything but square. 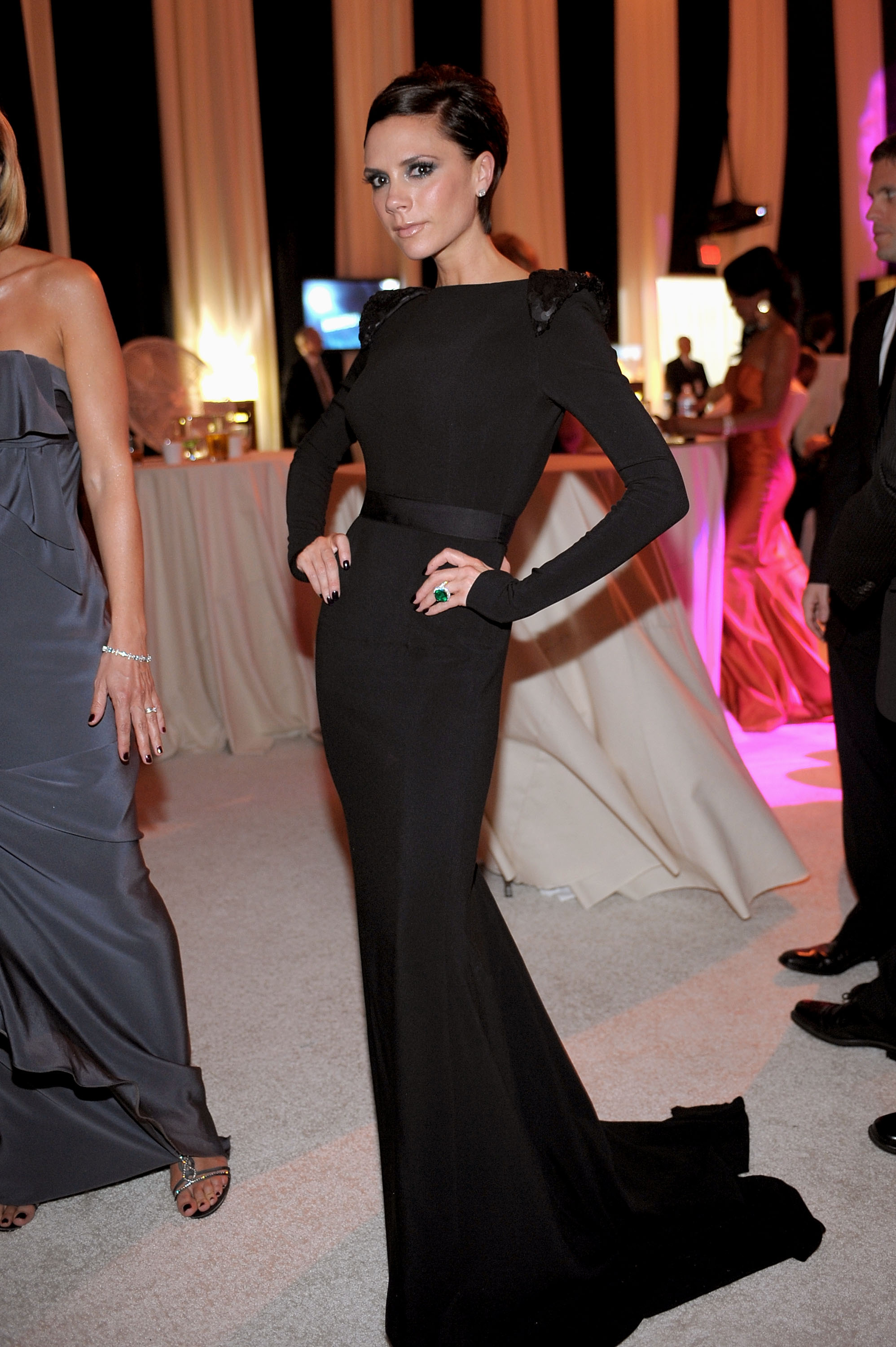 This post was written by the editors of Yours Magazine. For more, check out our sister site Yours.

Nicole Kidman Is Embarrassed By Her Early Modeling Pics, But They’re 80’s Perfection