At age 71, Sally Field is in good health! Fans have been worrying about the A-list actress especially after seeing her ex-boyfriend Burt Reynolds, but so it turns out, there doesn’t seem to be anything wrong with her!

Sally is still super active in Hollywood. This year, she appeared in the comedy horror film Little Evil and in 2015 she was the star of the hit film Hello, My Name Is Doris. A few years before that, she also played Aunt May in The Amazing Spider-Man flicks. She additionally starred in the Broadway hit The Glass Menagerie earlier this year. 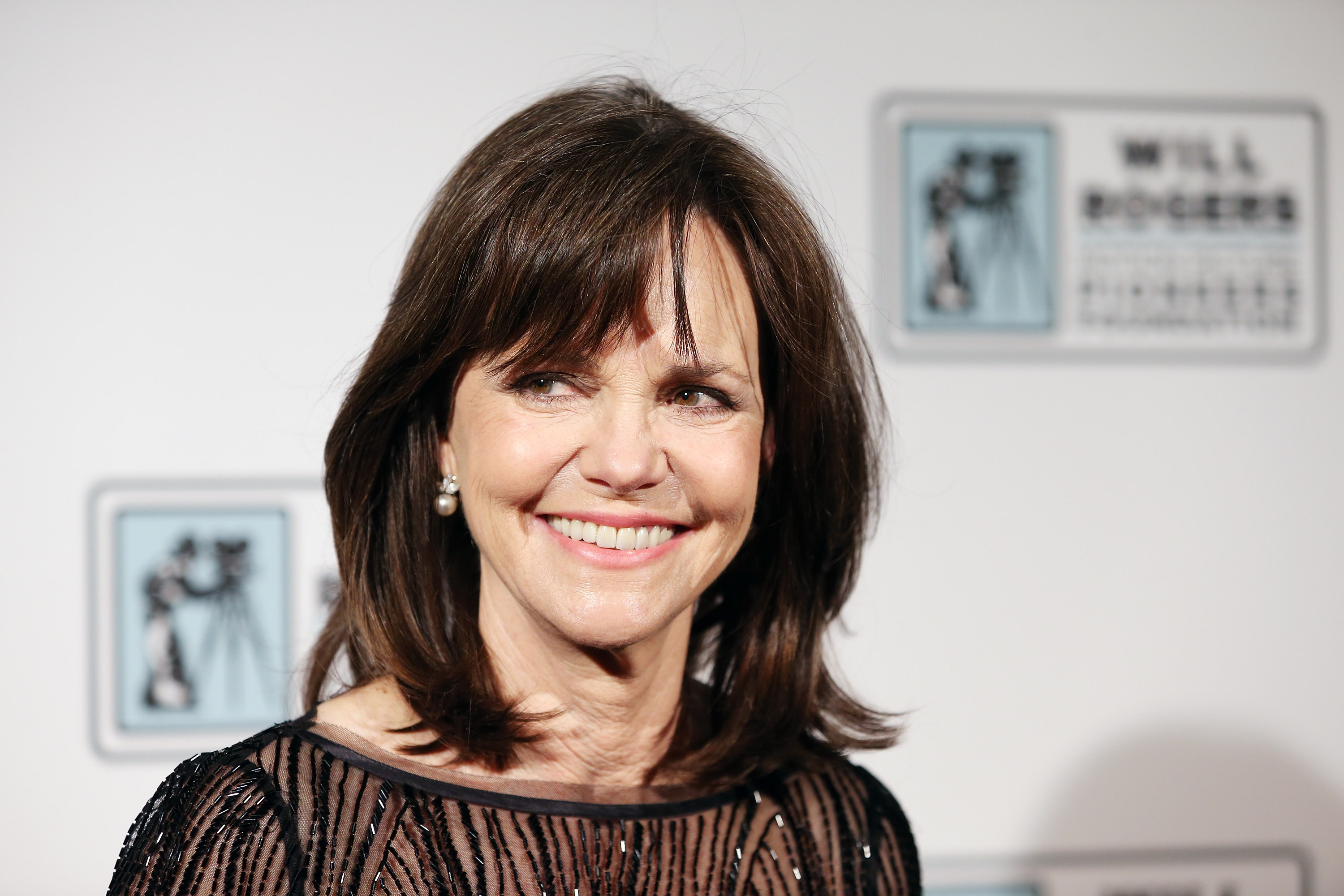 In a previous interview, Sally got candid about aging in Hollywood. “In so many ways I feel like I’m new to myself,” she explained. “I believe all of us, in every stage of our lives, are coming of age.”

She also previously admitted that she’s aware of her age. “Seventy is old and that’s OK. I’ve gathered strength behind my years. I have value that doesn’t come when you’re 50 or 40 or 30 or 20. It doesn’t come until you’ve been in that saddle for a number of years,” Sally shared.

But even though Sally is feeling good today, she recently revealed that she battled depression while she starred on the 1960s show The Flying Nun at age 19. “I was suffering so badly. I was so depressed. It was like a sword into your gut. It was the first time I felt the feeling. You feel some part of you just laid down and died,” she said. “There’s nothing quite as lonely in life as not even having contact with yourself.” 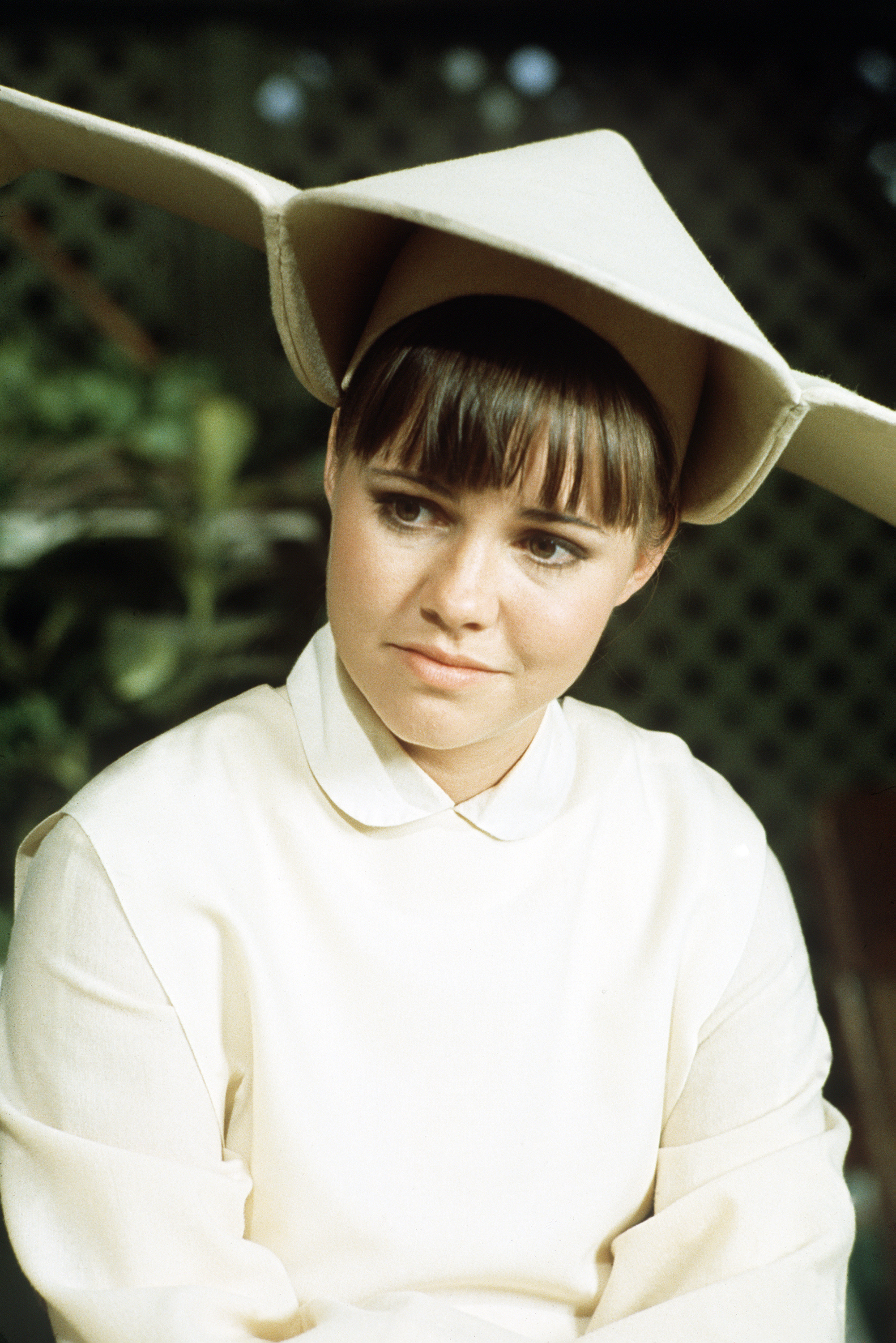 Her depression, unfortunately, caused her to battle an eating disorder as well. “I was so depressed — that kind of depression [where] you gain 20 pounds in two seconds,” Sally said, admitting she battled bulimia. “Everybody then was Twiggy except me. I felt immensely unattractive.” We’re just glad Sally is feeling better today — and we can’t wait to see what she does next!