Even the most incredible parents like Prince William and Kate Middleton need a helping hand with the kiddos sometimes. That assistance comes in the form of the couple’s real-life Marry Poppins, the royal nanny Maria Borrallo.

Maria Borrallo, whose full name is Maria Teresa Turrion Borrallo, was born in Madrid, Spain, but grew up in another town in the country called Palencia. A professional childcare expert, Borrallo graduated from Norland College — a renowned childcare training and education school — more than two decades ago.

One of Borrallo’s friends told Hello! magazine that the super-nanny first gained experience working for other high-profile families before the Duke and Duchess of Cambridge heard about her. Prince William and Kate Middleton hired her in 2014, when Prince George was about eight months old. Considering she’s worked for the royal family ever since, she’s obviously impressed them.

What else do we know about Maria Borrallo?

Borrallo is often — but not always — spotted wearing a prim and proper brown uniform, complete with white gloves and a beautiful bowler hat. (Talk about supercalifragilisticexpialidocious!) But don’t let the sweet vintage look fool you: Borrallo has been trained in everything from driving in extreme weather to Taekwondo to antiterrorism. In short, this is not a lady you want to mess with, especially when she’s watching those royal cutie pies. 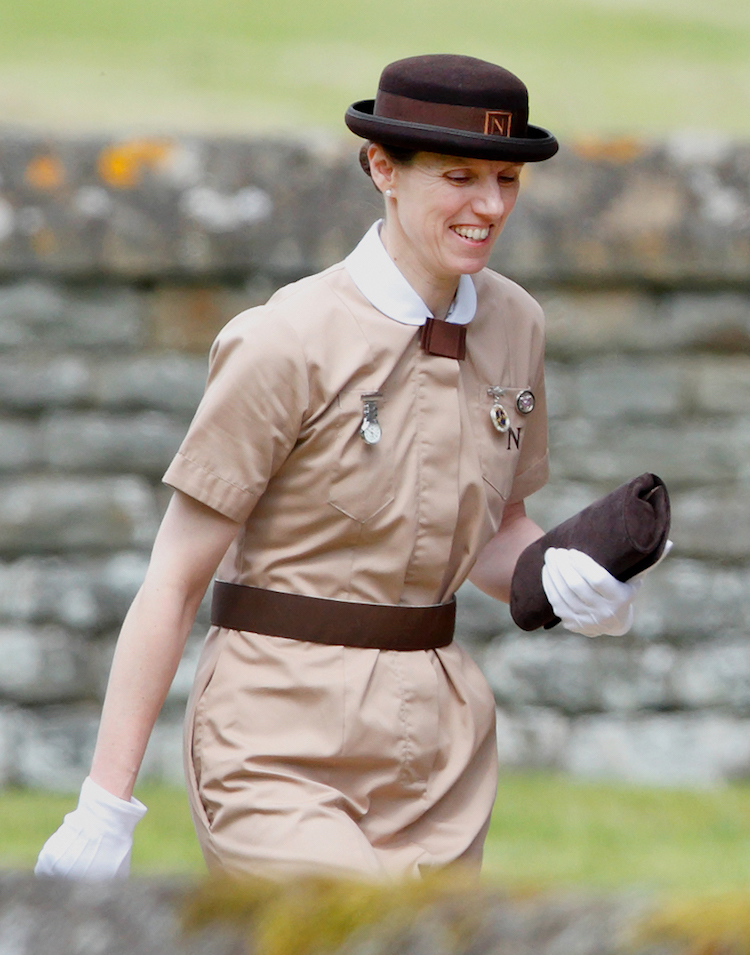 On the lighter side, we also know that Borrallo has a sharp eye for spotting a fantastic photo op. Remember that adorable moment when Prince George made all those silly faces while looking out a window at the Trooping the Colour parade in 2015? Borrallo was actually the one who hoisted him up and allowed him to charm the world in the refreshingly candid moment. Sweeter than a spoonful of sugar! 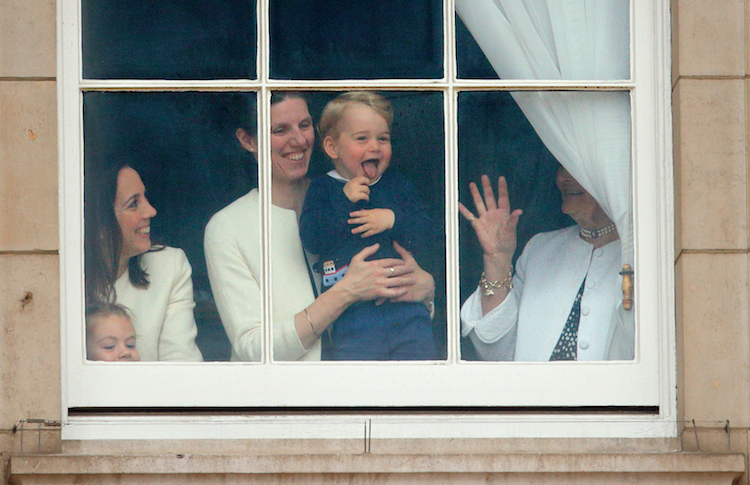 For the most part, Borrallo prefers to remain as private as possible due to her close proximity to the royal family. Her friend even revealed to Hello!, “Her life is totally dedicated to the family she is working with.”

We’re sure Kate Middleton and Prince William are so thankful!

Prince Harry Snuck Away to Africa to Honor Princess Diana

Despite the Rumors, Here’s Why Kate Middleton Will Never Be Queen Catherine VI