Actor Glenn Quinn portrayed Mark Healy on Roseanne from 1990 until 1997, but he passed away just five years after the show ended. And now that the sitcom’s exciting reboot has returned to ABC, many fans are wondering — how exactly did Mark from Roseanne die and how will he be remembered on the new revival?

On December 3, 2002, Quinn passed away from an accidental heroin overdose. He was found by a friend on a couch in Hollywood. He was only 32 years old when he died. Because Mark was such a beloved character on Roseanne — he played Becky Conner‘s husband and David Healy’s brother — the writers wanted to ensure Quinn was remembered in the updated storyline. In fact, actress Lecy Goranson (who portrays Becky on the series) has just revealed that the entire reboot is dedicated to Quinn’s memory. 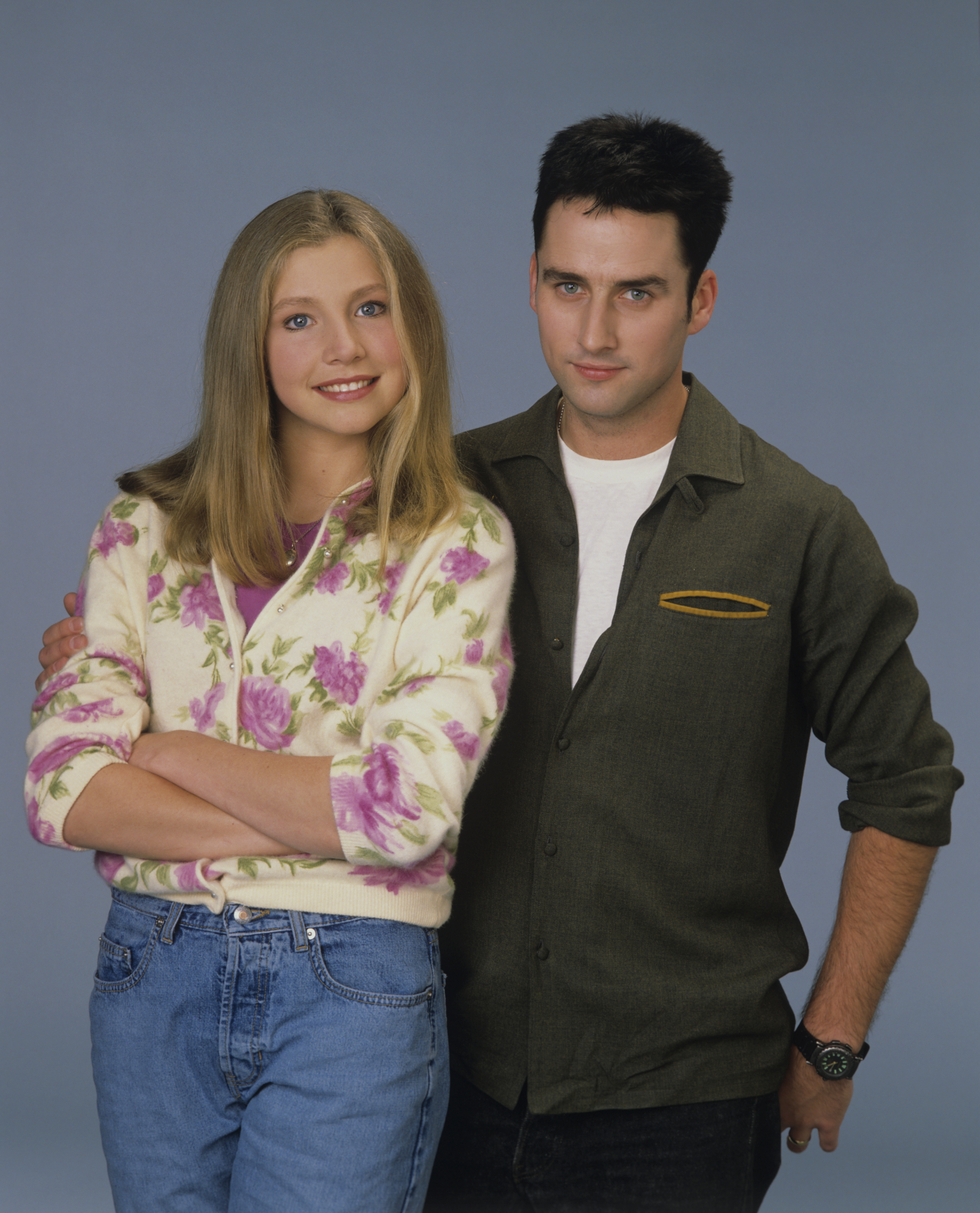 “It was very powerful and the show is dedicated to his memory and his life. It was very interesting because while we were shooting the show, there were many times where we felt his presence with us. Even some of the new crew members, who weren’t with us back in the day, kind of had an intuition,” Goranson told Access Hollywood on April 11.

“They kind of felt a presence. He was just such a wonderful, wonderful generous person and lovely. I mean, also you know, just easy on the eyes. It felt good for us to celebrate his memory and also acknowledge his loss,” she continued.

Last winter, the series’ executive producer Bruce Helford confirmed to Pop Sugar that they would address that Mark died off-screen before the events of the nine new episodes. “From the writing standpoint… when you have a show that’s so naturalistic, we had to deal with that and that Becky was going to be single,” Helford shared. “We all had great affection for Glenn. We really wanted to say something. He comes up a couple times. It isn’t just [the premiere episode]. He comes up a couple times in the course of the nine episodes.”

In addition, Darlene Conner (played by Sara Gilbert) and David named their son Mark after David’s brother in the new storyline. “It allowed us to pay tribute to [Glenn] in the show,” Gilbert recently explained. The show’s star, Roseanne Barr, couldn’t be happier to honor Glenn as well. “We all missed Glenn so much, because he was just a great part of the show, and it’s not something we wanted to just gloss over,” she said.

Though Mark’s passing was mentioned in the revival’s premiere on March 27, the Season 10 episode “Eggs Over, Not Easy,” revealed even more about the character’s death. Though viewers did not find out how Mark passed away, Becky confessed that she and Mark were hoping to have kids before he died. And since then, Becky has essentially put her life on hold as everyone moves on around her.

During a recent interview with Variety, actress Lecy Goranson — who portays Mark’s wife Becky on the show — admitted her character still “hasn’t really dealt with the pain” of Mark’s passing on the reboot. “I think of [Becky] as a very strong woman, and I feel like she’s gone through a lot. She’s lost her husband and, as America will see in upcoming weeks, that really took a toll on her,” she said. 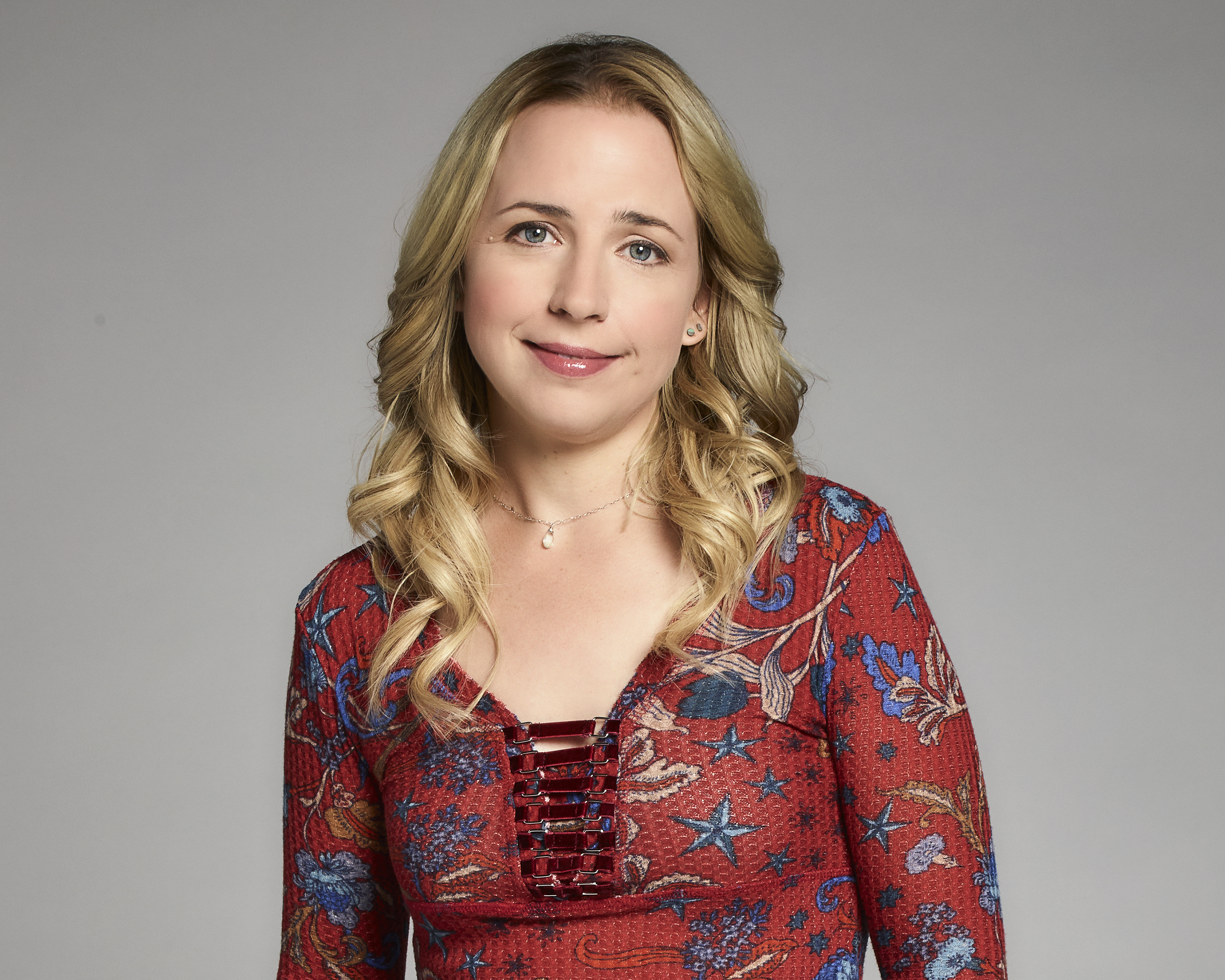 “Part of how that has manifested is that she hasn’t really dealt with the pain of it. As a result, she’s a little bit of arrested almost to the time where Mark passed away. I really feel like that happens to people. Facing pain is a very hard thing to do. Sometimes the only way we can move forward in life is if we really face some of that sad stuff, you know?” Goranson continued.