Dressed in jeans and a plaid shirt, Robert Redford was his usual casually charming self at the recent Sundance Film Festival Utah Women’s Leadership Celebration. But when he stepped up to the podium to accept an award, he suddenly turned sentimental. “Why do I feel this strong connection to women?” he asked. “I think it probably has to do with my mom.”

He proceeded to pay a moving tribute to his late mother, Martha Redford. Growing up in Los Angeles, California, as a restless kid who often found himself in trouble with the law, Robert “had a lot of criticism, but I didn’t have a lot of support,” he said. “The one person who stood behind me was my mother. She believed that all things considered, she just had faith that I had something in me that was going to turn out OK,” he continued. 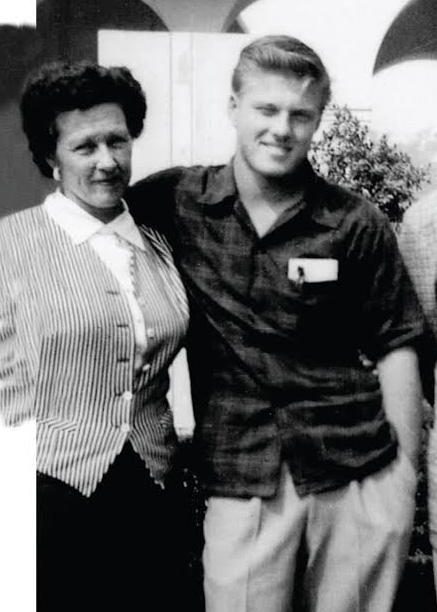 That optimism was typical of Martha. She was “the strong member of the family — she was very outgoing,” says Robert, whose dad, milkman-turned-accountant Charles Redford, was deeply risk-averse. “She always had a smile; she was very, very adventurous. She came from Texas, and she carried that kind of robust, jocular goodwill. She saw things in a positive light.”

Sadly, she didn’t live to see her son achieve worldwide fame as a trailblazing actor, filmmaker, and philanthropist. Martha died at the age of 40 in 1955, when Robert was only 18. “She had a hemorrhage tied to a blood disorder she got after losing twin girls at birth 10 years after I was born,” Robert says of his mom, who had been warned about the dangers of another pregnancy after his own difficult birth. “She wanted a family so badly, she got pregnant again.” Her death, he said, “seemed so unfair.” 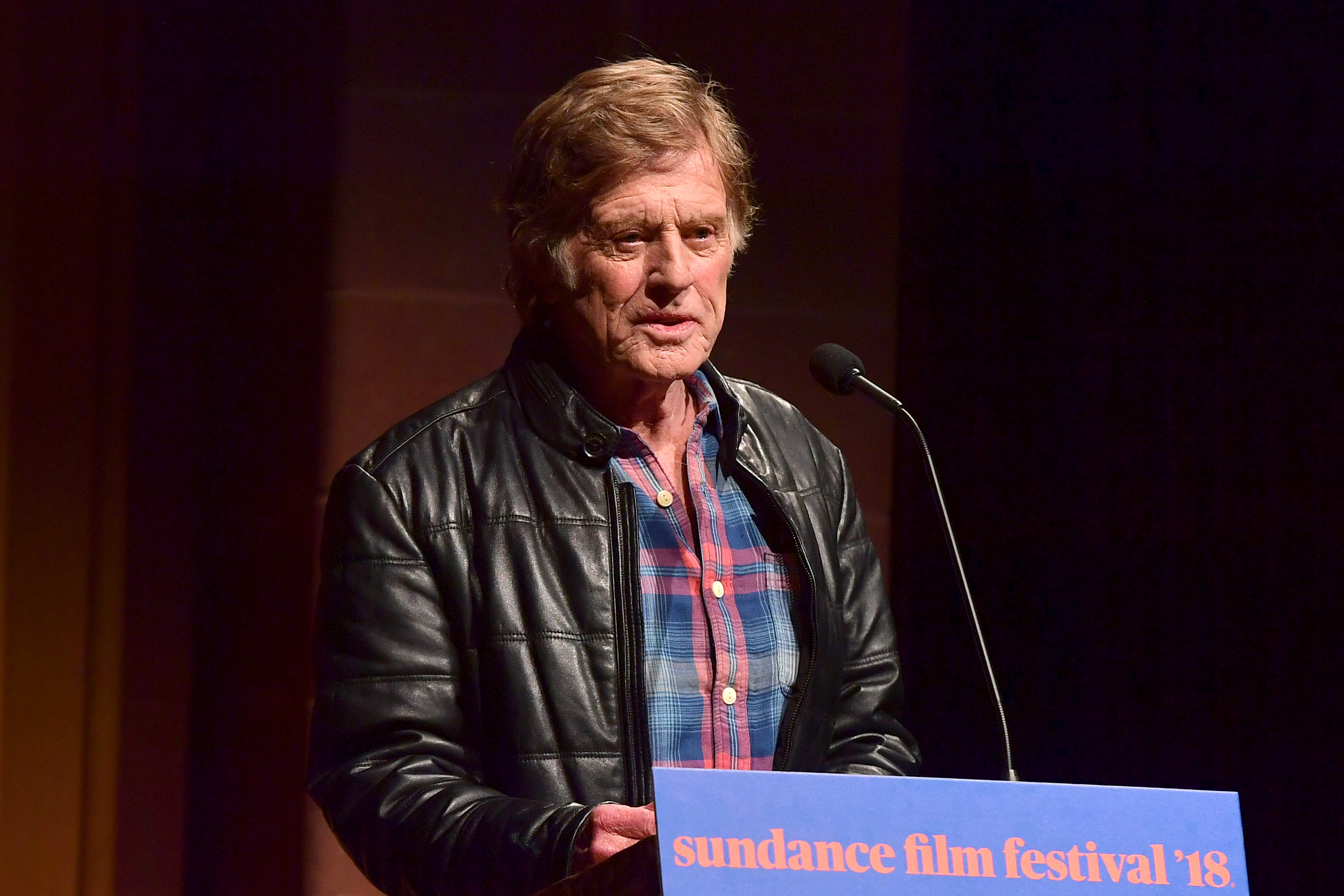 Looking back, “I took [her] for granted because that’s the way kids were at that age,” Robert says. “My regret is that she passed away before I could thank her.” Still mourning the loss of his mom, Robert married Lola Van Wagenen in 1958, when he was 22 and she was still a teenager. Why did he wed so young? “Obviously, I don’t want to denigrate the person I married, there were a lot of good reasons,” he says. “But I have to say it was to save my life. That’s what it felt like at the time.”

Robert and Lola remained married for 27 years, through bad times (firstborn son Scott died of sudden infant death syndrome in 1959) and good (they had three more children, while Robert became a star opposite Paul Newman in Butch Cassidy and the Sundance Kid and won an Oscar for directing Ordinary People). Through the years, Robert, 81, remembered what his mom taught him about the importance of women. He was accompanied at the Utah Women’s Leadership Celebration by daughters Shauna and Amy as well as his second wife, Sibylle Szaggars, 60. 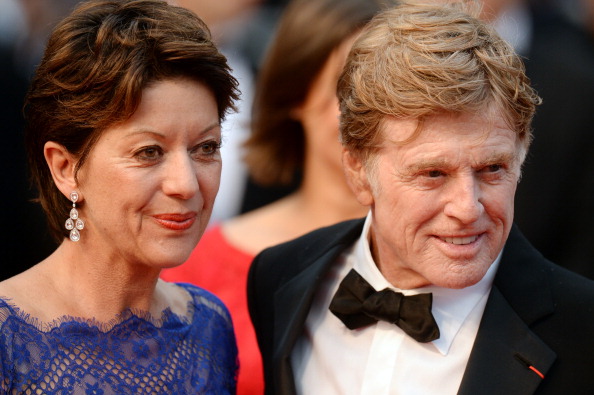 “I’m using this moment to celebrate the women in this room,” Robert said. Of course, with Robert and women, it’s a mutual admiration society. Gushes Jane Fonda, who’s co-starred with him in four films (including 1967s Barefoot in the Park and last year’s Our Souls at Night), “He’s just such a wonderful human being.” Somewhere, his mom must be smiling.

Did Robert Redford Get Plastic Surgery? See His Transformation Through the Years!