For Priscilla Presley, finding a place to live near her iconic ex-husband after their 1973 divorce was of paramount importance. When not at Graceland in Memphis, Tennessee, “Elvis [Presley] stayed in the Holmby Hills, [California] home I found for us,” Priscilla, 72, exclusively tells Closer. “We were very, very close, and I wanted to make sure his house was near to our daughter, Lisa Marie [Presley].” The Beverly Hills villa Priscilla found was perfect. “And it’s a bit secluded with the gates, so you can’t see in. It was a sanctuary for me,” she tells us. Check out the video above for a virtual tour of Priscilla’s gorgeous house!

Over the past 45 years, the Italian-style villa has remained an ideal refuge for Priscilla as she evolved from single mom to movie star to executive producer of the HBO documentary Elvis Presley: The Searcher. To give herself even “more privacy” on the nearly two-acre, tree-filled property, in 1992, she hired an Italian architect to help her design a second floor with a library, two bedrooms, and a sweeping Italian-tiled staircase with a “European feel.” 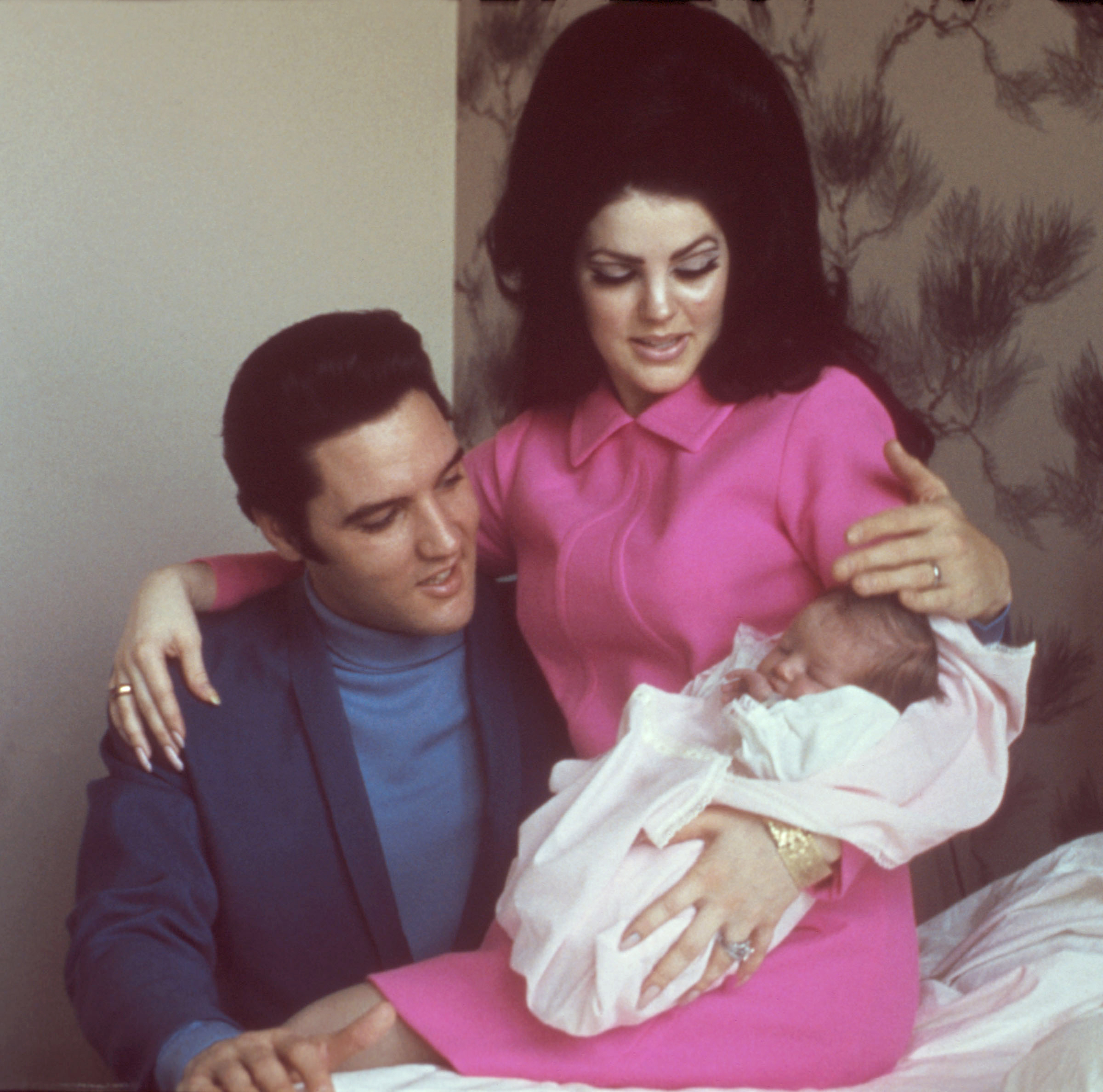 The five-bedroom, seven-bath, 7,000-square-foot home is filled with intimate memories of Elvis, Lisa Marie, 50, and Priscilla’s son, Navarone Garibaldi, 31 (whose dad is her ex-partner Marco Garibaldi). There are antiques she bought when she was married, a piano her grandchildren like to play, and photos of Elvis and her daughter on her mantelpiece.

In quiet moments, Priscilla sits in her lush, candlelit courtyard beside the fireplace she had installed. “When I had more family here, there was a cozy feeling, and that’s why I put ‘Villa Nostra’ [above the fireplace]. It means ‘Our Home’ in Italian,” she says, before adding with a laugh, “It’s not ‘Cosa Nostra,’ the Mafia!” 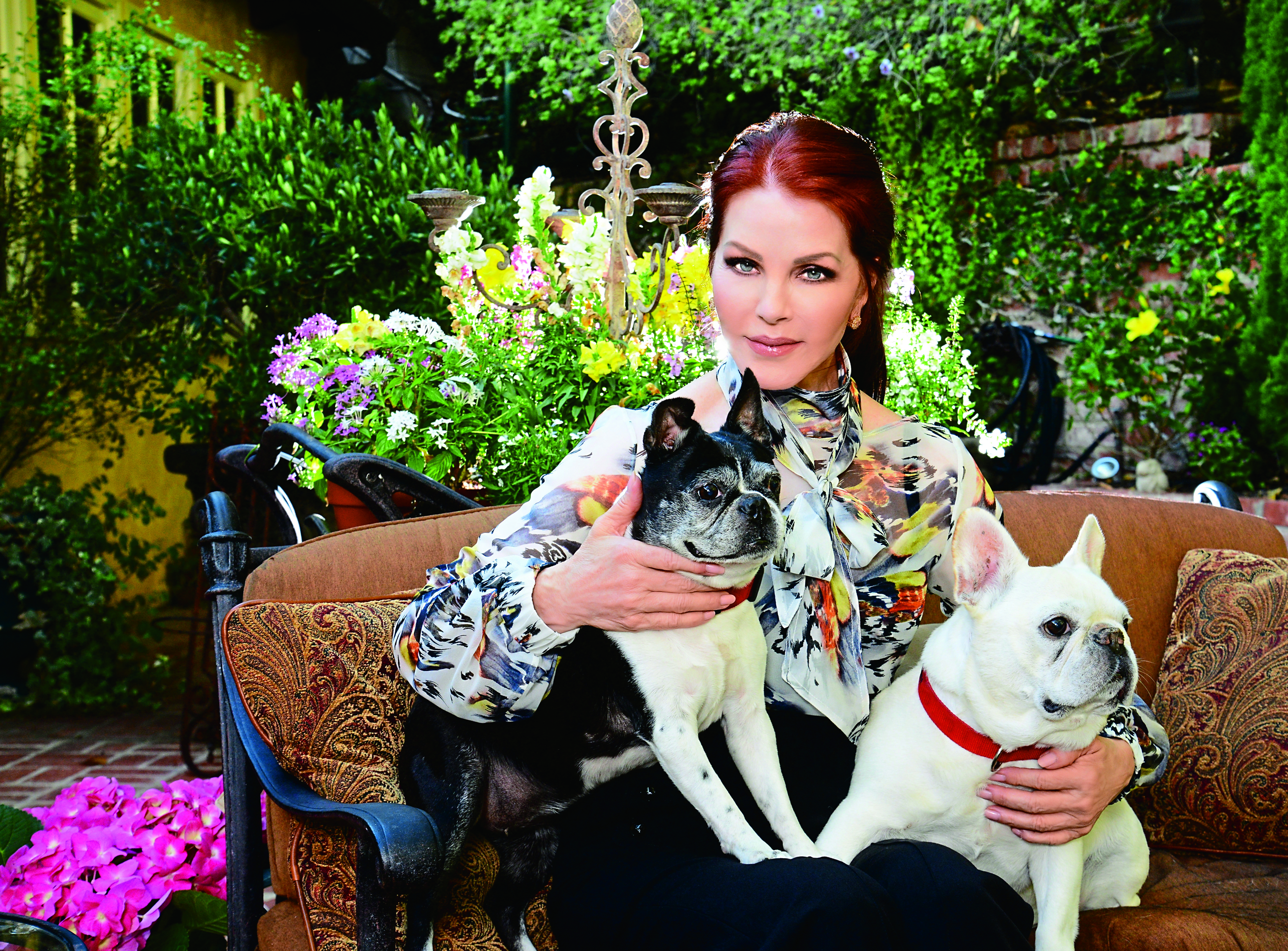 At an age when many people think about downsizing, that homey feeling keeps Priscilla in Beverly Hills. “I settled here, and I can’t move because I have so many memories,” the star says.