Queen Elizabeth and Princess Diana’s relationship was complicated, to say the least, but it seems like there was true affection between the pair sometimes. At official engagements, the Princess of Wales had a subtle way of honoring the queen, just as Diana’s daughters-in-law Meghan and Kate now honor the “People’s Princess.”

If you look closely at some of Princess Diana’s most memorable outfits, you’ll notice a brooch on the left side of her chest. Though it looks like just another sparkly accessory, it was actually a gift from Queen Elizabeth. Known as the Royal Family Order of Queen Elizabeth II, the brooch features a photo of the queen when young wearing the George IV State Diadem and the Order of the Garter Riband and Star. 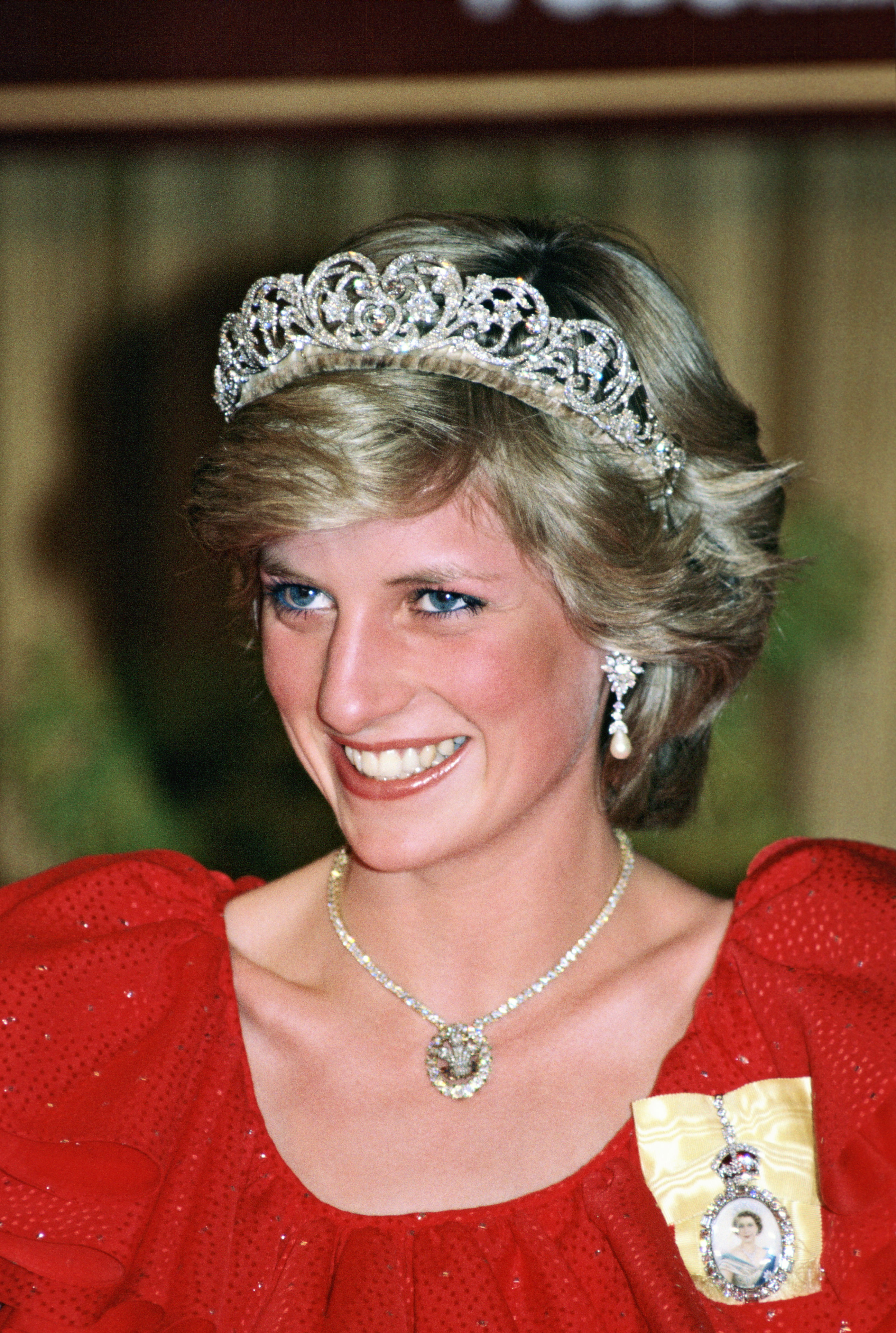 So, why is this gift so special? The Royal Family Order is only given to female members of the British royal family, a tradition that dates back to George VI. Diana would wear it at royal events as a sign that she was a full member of the royal family. If this is the first time you’ve ever seen the Order, it’s because Princess Diana didn’t wear it to every royal engagement.

Because the Order is a gift from the queen and not given to every royal, the only way to know whether someone has it is if the royal wears it in public. Queen Elizabeth gave Duchess Camilla the Order back in 2007. Though we haven’t seen Kate don the Order just yet, it was rumored that she received it from the queen back in 2015. It’s probably too early for the queen to have gifted Meghan the Order, but considering she’s already given the Duchess of Sussex a stunning pair of earrings, the pair’s strong bond might influence the queen to break tradition a bit.