The royals are taking big steps to try to stop cyberbullying. Prince William made a surprise appearance at a school assembly in West London on Thursday, February 8, and spoke about a topic close to his heart. William alongside Professor Green in a Q&A hosted by YouTuber Dan Howell, and the two discussed issues surrounding mental health and cyberbullying. They warned the audience about the “fakeness” of images you see both on the Internet and social media and urged them not to try and aim to replicate these seemingly perfect pictures.

“I worry for you girls,” William said. “The touched-up pictures are not real. Don’t try to recreate them or think that’s what you’ve got to aim for. There’s a lot of fakeness online so don’t worry about that.” William spoke to the high school students about the pressures placed on teenagers and the increased challenges in our modern digital world. “You must be aware of that, it’s a lot of pressure. There’s so many things going on. You’re going to be bamboozled,” he said. 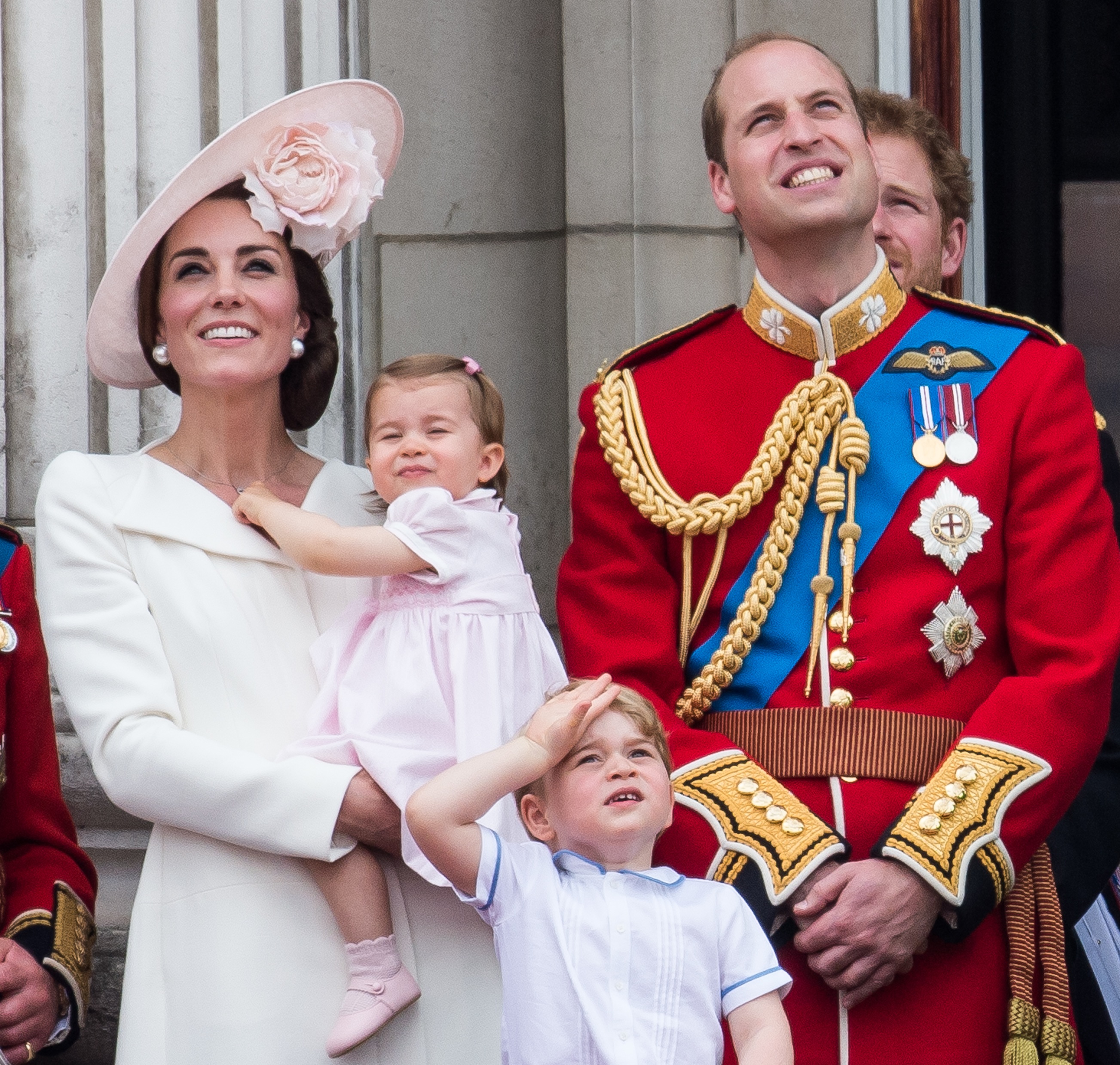 His biggest piece of advice was to spend time offline. “Don’t spend all day online. Seriously, don’t.” He continued to say, “For your mental health, get outside, come away from the screen. By all means be on a screen but don’t be on it all day because it will only bring you into another world. It’s important that you balance the time.”

Alongside his brother, Prince Harry, Prince William has been a big supporter raising awareness for mental health issues. The brothers founded the charity Heads Together in 2016 to change the conversation about mental health, and both of the royals have spoken openly about their own struggles and experiences.

This post was written by Elizabeth Bennett. It originally appeared on our sister site, Grazia Daily.

Prince William Embraces His Receding Hairline and Gets a Buzz Cut