Prince Harry’s ex-girlfriend has broken her silence following the news of his engagement to Meghan Markle.

Cressida Bonas, a talented actress and model, began seeing the royal in 2012 after having been introduced by his cousin Princess Eugenie. The duo ultimately chose to go their separate ways in 2014.

Taking to Instagram on Tuesday, November 28, Cressida shared a sketch of a boy and girl sitting side-by-side on swings. The drawing was accompanied by the message: “No matter how educated, talented, rich or cool you believe you are, how you treat people ultimately tells it all.”

She captioned the somewhat cryptic image “truth” and added the hashtag “quotes to live by.”

Cressida’s followers were quick to comment on the mystery post, with many linking the upload to the fifth-in-line to the throne’s recent engagement news.

“Shade,” one commenter simply wrote, while another added: “Leave her be. If you even took the time to look at her Instagram posts, you’d see she posts quotes a lot. I doubt this has anything to do with recent events. But as usual, everyone has to pick at and analyze everything…”

Take from this what you will, but remember the 28-year-old is so much more than the one-time girlfriend of the realm’s favorite ginger-haired prince.

In a recent interview with the BBC’s Woman’s Hour, Cressida spoke of her frustration at having been pigeonholed as “Prince Harry’s ex-girlfriend.” 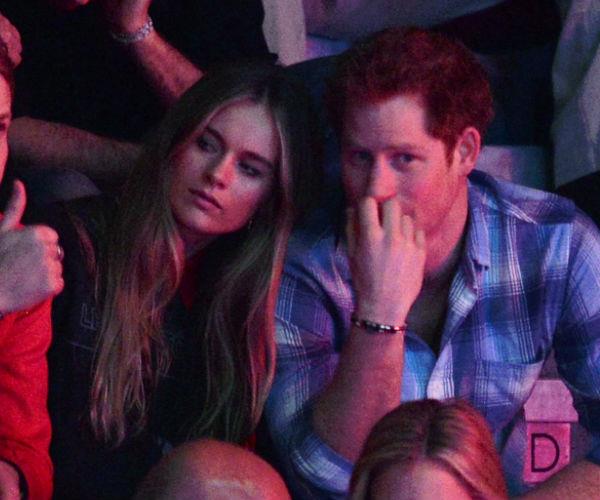 Harry and Cressida began seeing each other in 2012 after having been introduced by Princess Eugenie. (Photo Credit: Now to Love) 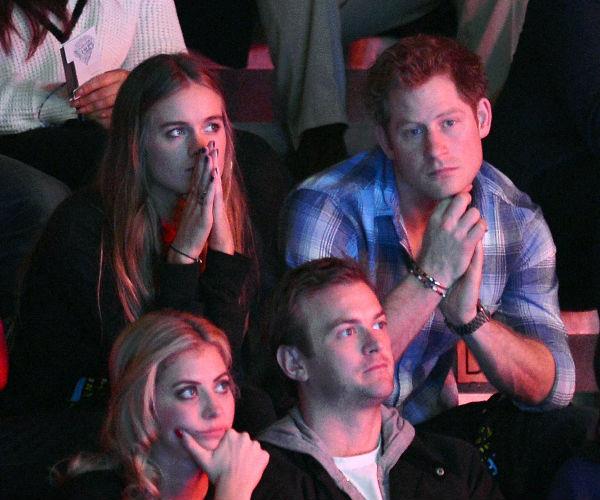 The former couple chose to go their separate ways in 2014. (Photo Credit: Now to Love)

“I think it’s that thing of being pigeonholed. Especially in this country, I feel people are very quick to put you in a box or put you in a corner and think, ‘Oh, well, you’re that so you must be that,'” she explained. “It’s incredibly frustrating, especially in the industry that I’m in. But you know, it is the way it is.”

Harry, 33, and Meghan, 36, are set to marry at St. George’s Chapel at Windsor Castle in May 2018. The exciting details were announced during a special briefing this week at Buckingham Palace.

“Windsor is a very special place for Prince Harry, and he and Ms. Markle have regularly spent time there during the last year,” the couple’s spokesman said. “They are delighted that the beautiful grounds of Windsor Castle will be where they begin their lives as a married couple.”

The venue is a relatively low-key choice (by royal standards, of course!), which stands in stark contrast to the pomp and pageantry of royal weddings past — particularly that of William and Kate, who married in the grandeur of Westminster Abbey.

The spokesman added that the duo “want the day to be shaped so as to allow members of the public to feel part of the celebrations” and will work through ideas for how this might be achieved. With this in mind, it’s likely that their nuptials will be televised. “This wedding, like all weddings, will be a moment of fun and joy that will reflect the characters of the bride and groom,” he added.

The royal family will pick up the bill for the wedding, including the church service, the music, the flowers, and the reception. Meghan, a protestant, will be baptized and confirmed in the Church of England ahead of the wedding and is already going through the process of becoming a British citizen.

Meghan Markle and Prince Harry Will Be Partners in Charity, Too