Get your tissues ready. Pauley Perrette has filmed her final two episodes of NCIS. The 49-year-old actress, who has playey Abby Sciuto since the show began, announced season 15 would be her last in October 2017. Giving fans a behind-the-scenes look at her last day on-set, Perrette reveals that Abby’s goodbye will run over two episodes. “Abby’s exit from #NCIS is in two parts. May 1 and May 8th,” she tweets. “I worked really hard to give you my best. I really hope EVERYONE tunes in. Bless.”

Abby’s exit from #NCIS is in two parts. May 1 and May 8th. I worked really hard to give you my best. I really hope EVERYONE tunes in. Bless

As one of three remaining original characters (only Mark Harmon [Gibbs] and David McCallum [Ducky] have appeared in every episode since the show’s premiere in 2003), the quirky Abby will be sorely missed by fans. “Wow, the end of an era,” one tweets. “I love Abby so much! She instantly because my favorite character right from episode 1.” Another fan adds, “I can’t believe that you are leaving NCIS! It will never be the same without you! Abby will be missed more than you know, and you, Pauley Perrette, can never be replaced!” 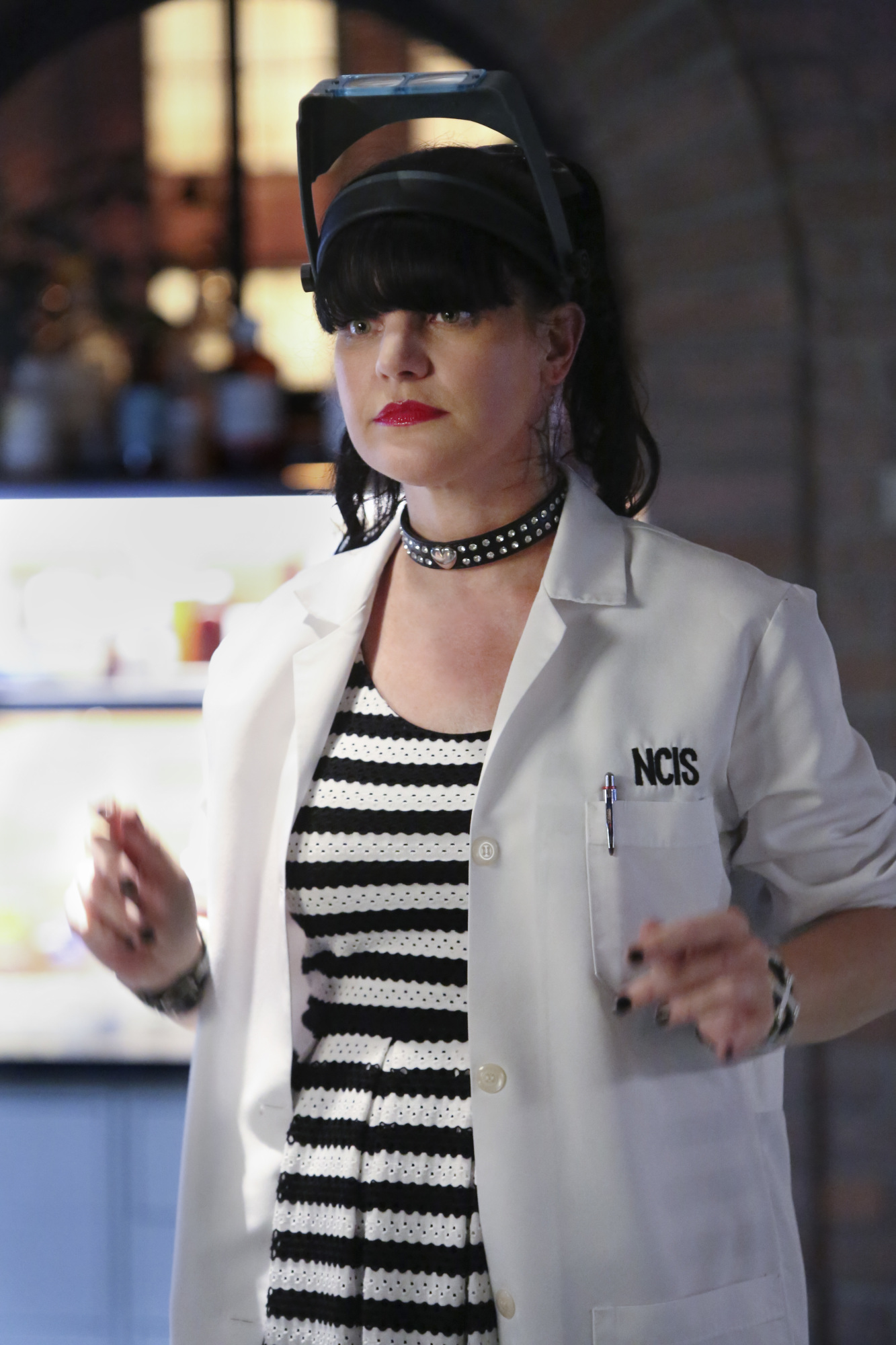 Perrette’s abrupt departure, coupled with the fact that she isn’t appearing in scenes with co-star Mark Harmon in the current season, has fans speculating that there’s something larger at play. Meanwhile, executive producers George Schenck and Frank Cardea tell Deadline that Abby will have a special send-off. “We’ve known for some time this would be Pauley’s final season on NCIS and have been working toward a special send-off,” they say. “From day one, she has brought incredible passion and specificity to the role. Abby is a character that inspires millions of fans around the world, and all of us at NCIS are appreciative of Pauley for portraying her.”

Check out the video below to take a look back at Abby’s first days on NCIS.

This post was written by Stephanie Marinkovic. For more, check out our sister site, Now to Love.