Nicole Veum’s birth story is a tale about waiting. Days past her due date, she waited to meet her unborn son. Then, when the California wildfires forced staff to evacuate the hospital, she waited for an ambulance. When she made it to the second hospital, Veum waited for her family and then for her baby boy. All things considered, she has one heck of a birth story.

Doctors tried three methods of inducing labor for three days before Veum got into a “rhythm,” according to KQED in San Francisco. She had contractions every four or five minutes, but as she got ready to push to the operatic sounds of Pavarotti, the power went out. The generators kicked in, but smoke soon began to fill the hospital. 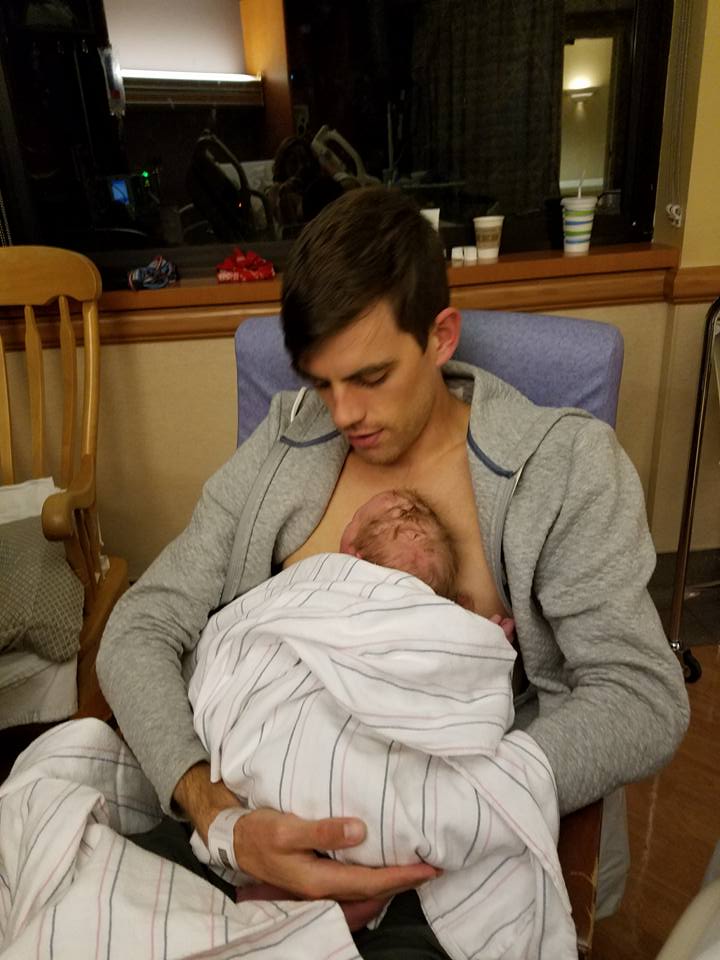 As nurses prepared to transport Veum and 80 other patients at Sutter Santa Rosa Regional Hospital to other nearby hospitals, doctors gave Veum medication to stop her contractions. Veum, who had just received an epidural, said the emergency evacuation was the “worst news. To have tried for three days and then OK, here’s the shot that’s going to end all of that” was disappointing, she told KQED. To make a stressful situation worse, Veum couldn’t move as she waited to be evacuated. “I didn’t like that part. I felt really vulnerable.”

And the nightmare continued. Veum, who was strapped to a gurney in a line of evacuees, was separated from her husband and family. “The charge nurse explained that, ‘This is a disaster. We’re following disaster protocol and no spouses or birth teams or anything are going along on the ambulance,’” Veum’s husband, Ben, told KQED. 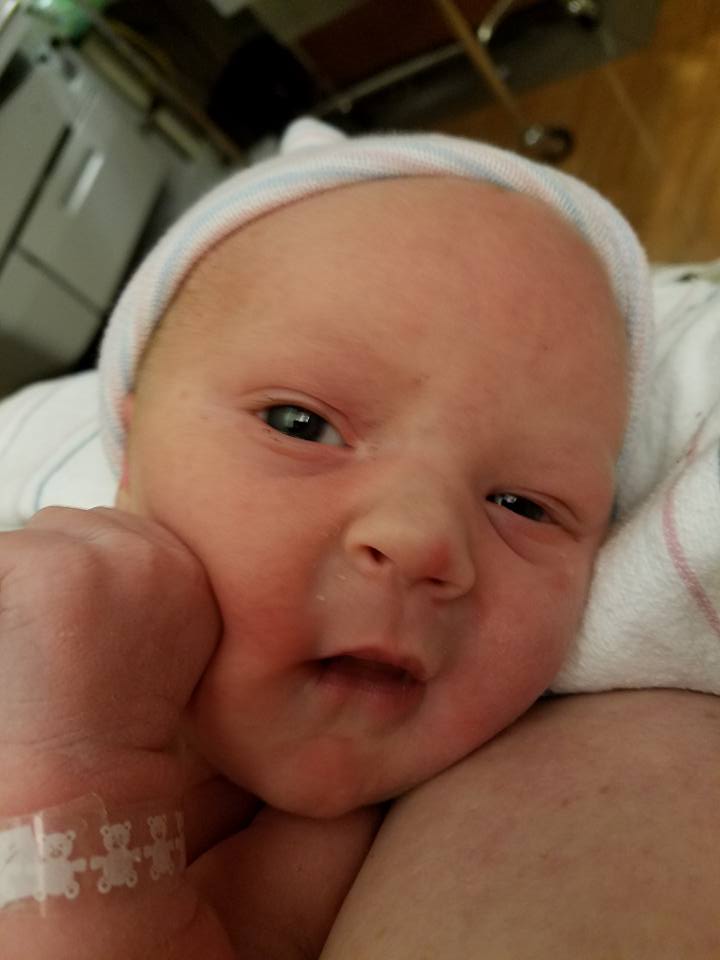 Fortunately, Ben was able to catch a city bus and reunite with his wife at Santa Rosa Memorial Hospital. And on an even happier note, the couple welcomed their son, Adrian Dodger Veum, on Monday, October 9 via C-section.

“After the last 4 days of labor we hit a wall of exhaustion and I knew it was time to end labor and meet this magnificent one. We sure do love him and yes, we do have one heck of a birth story,” Veum wrote.

We wish mommy, daddy, and baby all the best!