She’s best known for her role in the sitcom WKRP in Cincinnati, but what happened to Loni Anderson afterward? Turns out, she has a much more important role these days. She’s a support system and a fierce advocate for her eldest child, Deidra Hoffman, who is living with multiple sclerosis.

Deidra, Loni’s daughter with first husband Bruce Hasselberg, received the diagnosis in 2009 — and the news was a shock for the whole family, as Loni previously told Closer. “I fell apart,” she said. “I mean, I didn’t want to fall apart in front of her because I knew she was struggling to just maintain herself, but it was very difficult to come to grips with.”

Loni stepped up when Deidra couldn’t eat or sleep, and she has accompanied her daughter to “every MRI, every test.” (“Just to let Deidra know that I love her,” she explained.) Despite all the hardship, Loni has remained optimistic. “You have to go forward and make the best you can of it,” the now 71-year-old told us. “This is a message of hope. Even though we don’t have a cure yet, we’re learning more all the time.” For her part, Deidra is grateful to have Loni by her side — “It’s just easier,” Deidra said — but the support goes both ways. “We’re such a close family, we all needed one another to really get to this point,” Loni added. 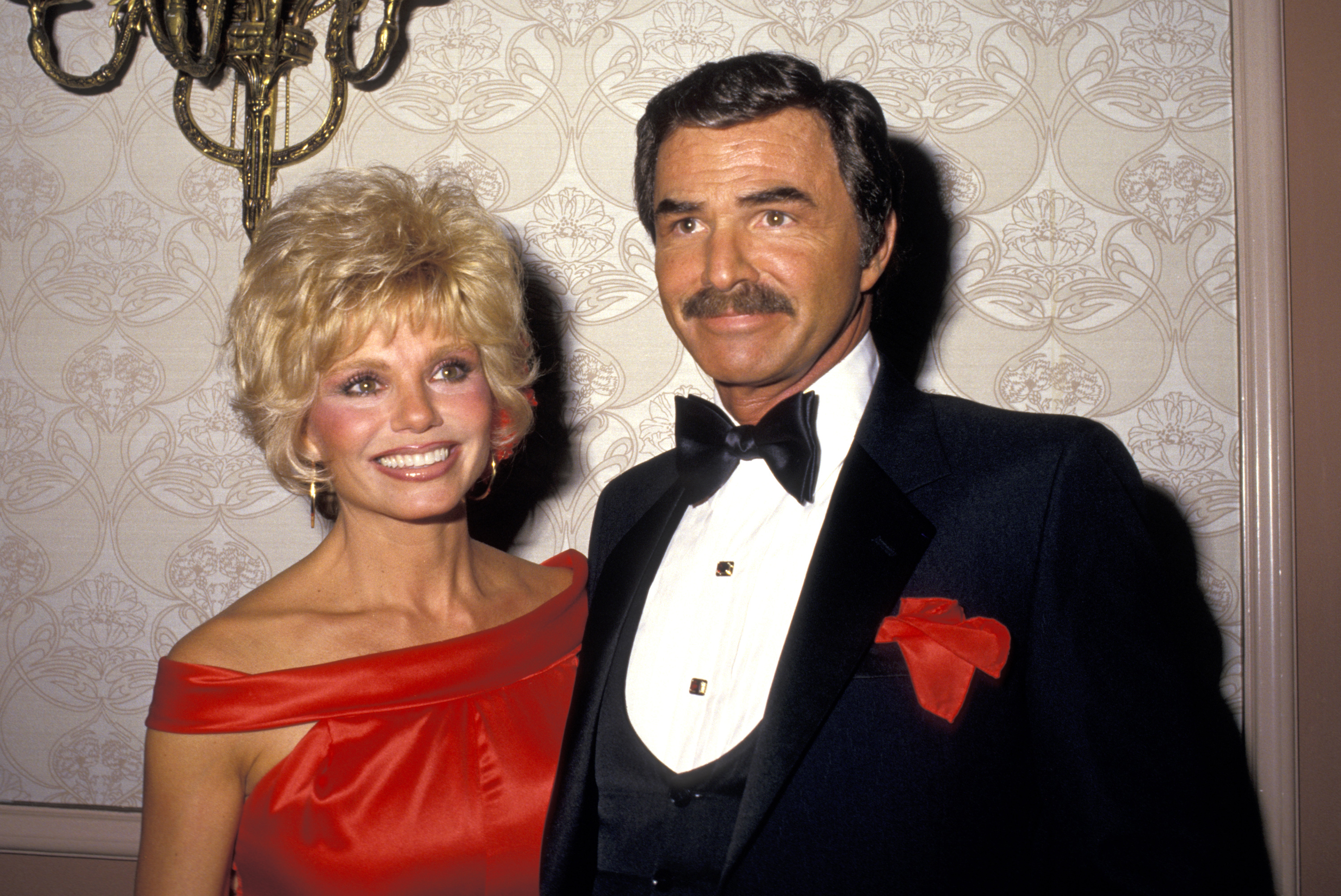 After her role on WKRP — which earned her three Golden Globe nominations and two Emmy nominations — Loni starred in the TV shows Partners in Crime and Nurses and guest-starred in such shows as Melrose Place and Sabrina, the Teenage Witch. More recently, she appeared in the Freeform comedy Baby Daddy and the Amazon pilot Love You More. She has wed three more times, including a five-year marriage to actor Burt Reynolds.

And yes, she’s still having more fun as a blonde. “When I went blonde, there were no smart, assertive blondes in comedies on TV, and I wanted to show that glamorous women could be all those things,” she told NewNowNext last year. “I thought it was temporary, but now people can’t imagine me any other way.”

Loni Anderson: “It’s Time to Change the Face of What Grandmas Look Like” (EXCLUSIVE)

Mariska Hargitay on Her Late Mother Jayne Mansfield’s Legacy: “She Was Just So Ahead of Her Time”