Like mother, like daughter! Literally. Kathie Lee Gifford proved that she and her 24-year-old daughter, Cassidy Gifford, are twins when she shared a series of throwback photos from her high school days. When you compare the vintage snaps with a current photo of Cassidy, it’s hard to tell who’s who! Watch the video below to see all the photos!

Kathie shared the photos during the TODAY show on Wednesday, January 17, and her co-host, Hoda Kotb, couldn’t help but notice the striking resemblance between Kathie Lee and Cassidy! “God, you and Cassidy look so much alike,” Hoda exclaimed.

But Kathie Lee doesn’t think her little girl would be thrilled with the comparison. “Cassidy would not be happy to hear you say that from that picture,” she quipped. “Yeah, we have the same bone structure I think.” However, she thinks her daughter is prettier than she was at her age! “Even on my best days, I didn’t look like her on a bad one,” Kathie Lee said.

In a previous interview, Kathie Lee revealed why she never tells her kids she’s “proud” of them. “We don’t say ‘proud’ in our family — we never have,” Kathie said while sharing a story of how she didn’t congratulate Cassidy on a straight-A report card. “I remember saying, ‘Cass, pride comes before the fall. A good book says that,'” Kathie recalled. 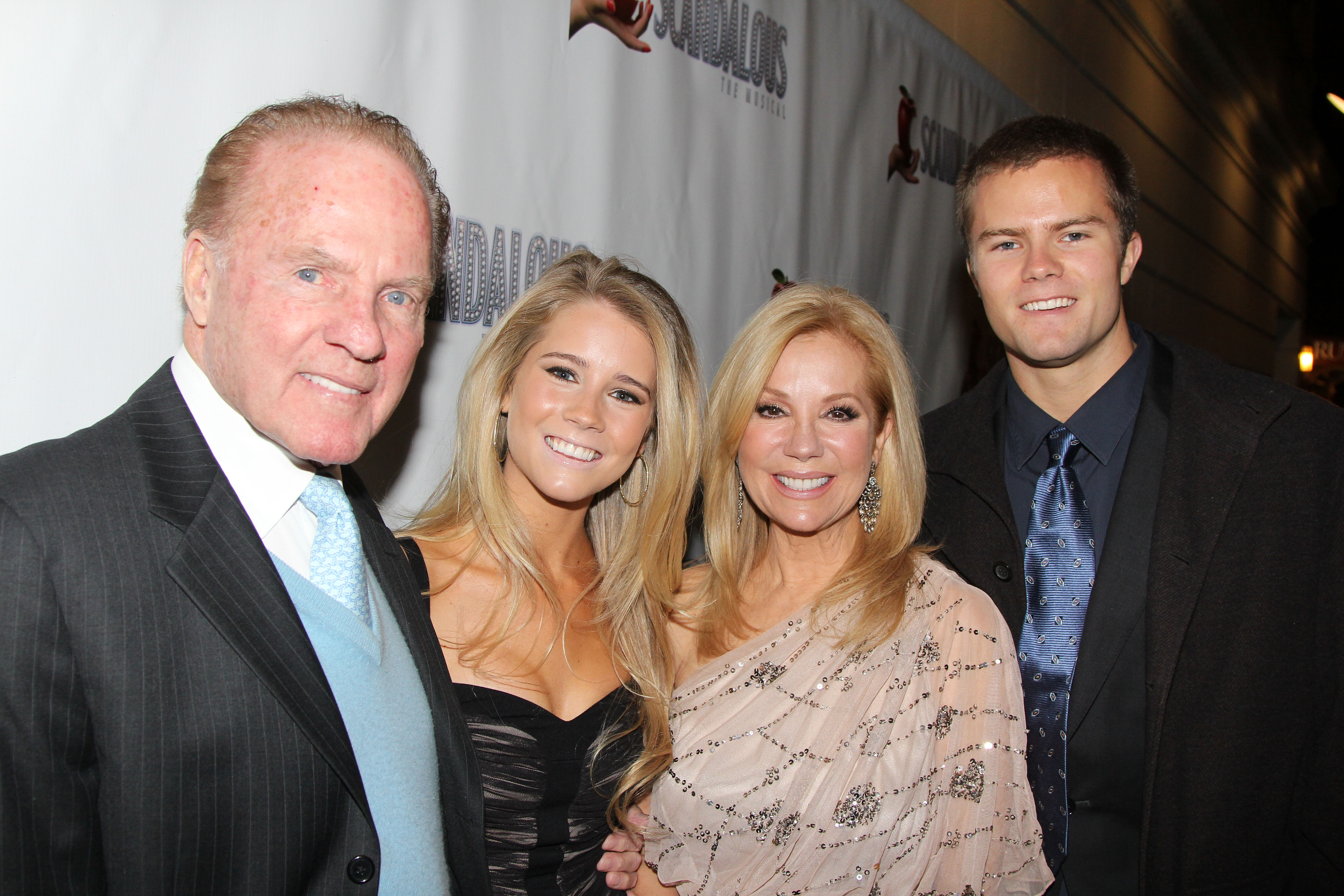 “So I thought about it and said, ‘Okay, Cass, let’s make ground,'” the 63-year-old continued. Ground means “grateful to God for every good thing that’s happening in your life, but totally aware that you could screw it up at any moment because you’re just human.”

Even though Kathie Lee wants grandchildren soon, she wants her daughter to wait until the right person comes along! “Of course I want to have grandchildren,” she previously told E! News. “I don’t want my children to marry until they’re ready to, until they find the right person for them and then have a child that they’re ready for. All in God’s timing, not mine.” She’s such a great mom!