At Prince Louis’ christening, Kate Middleton and Meghan Markle’s styles were flawless. But there was more to the duchesses’ outfits than meets the eye. To celebrate the baby prince’s big day, both Mom and Aunt paid extra attention to their attire — and here’s what it all means.

Doting mother Kate wore another dress designed by Alexander McQueen, a staple in her royal wardrobe. The cream V-neck frock featured slightly puffed shoulders and it nipped in at the waist to accentuate the Duchess of Cambridge’s slim frame. Kate adorned her head with a 1940s-style hat by Jane Taylor and wore pearl earrings in the shape of a flower. Overall, she looked simply stunning. 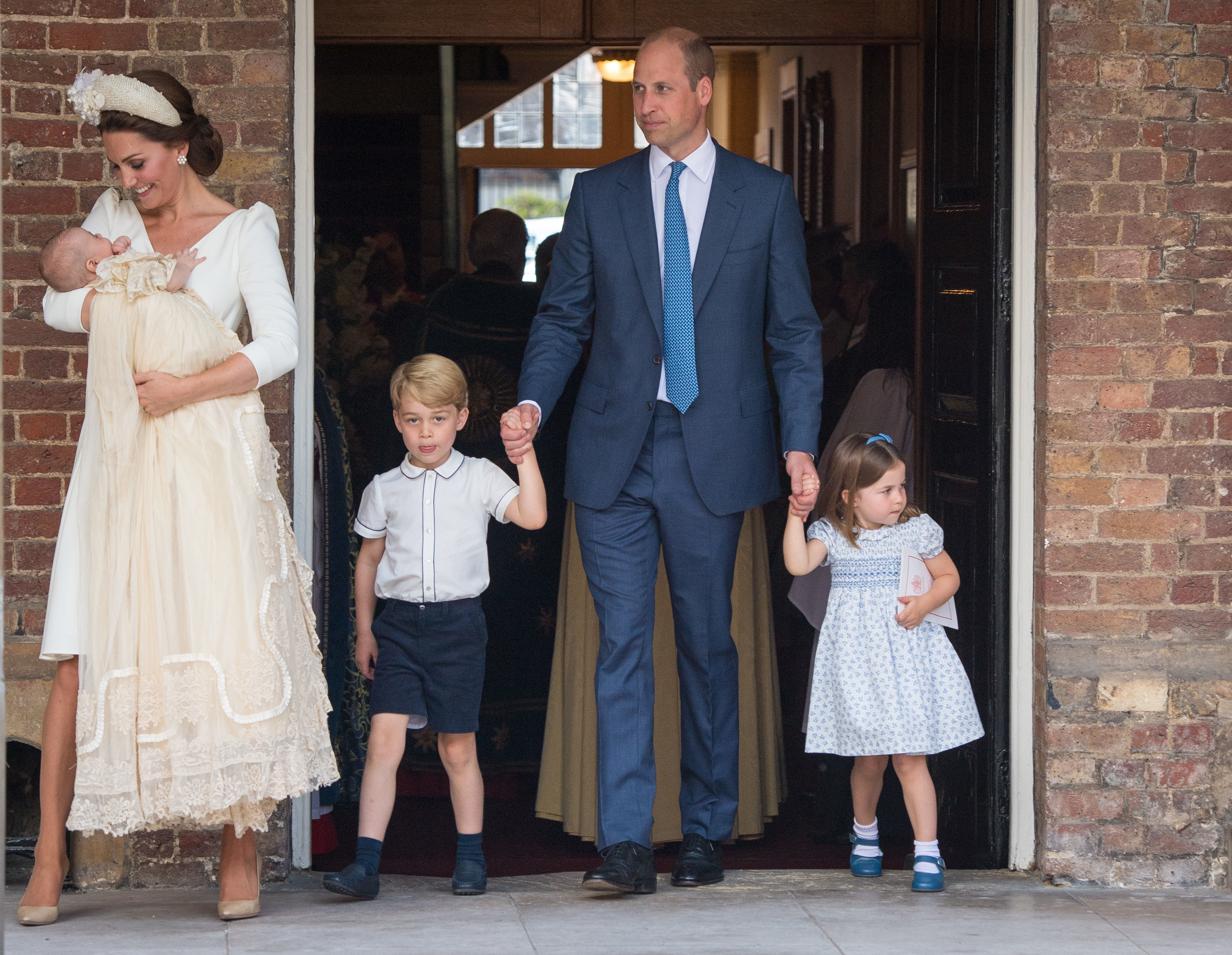 At Prince George’s christening in 2013 and Princess Charlotte’s christening in 2015, Kate wore similarly colored off-white gowns. There is no royal rule about what mothers can wear to their children’s christenings, but it looks like Kate has started the tradition of wearing ivory. This could be for two reasons: The hue matches the shade of the Royal Christening Robe that all babies wear, and the color is said to represent purity and new life — which is rather fitting considering the occassion. Our guess is that it’s a combination of the two that inspired her decision.

As for Kate’s new sister-in-law, Meghan Markle, the Duchess of Sussex opted for an unassuming olive green Ralph Lauren and a matching Stephen Jones hat. Meghan usually wears pink, so this earthy-toned slip was a bit unusual. If you almost didn’t notice her neutral outfit in pictures of the royal christening, that was the point. According to the experts, Prince Harry’s wife went with something that wouldn’t draw attention away from her baby nephew and his day of celebration. 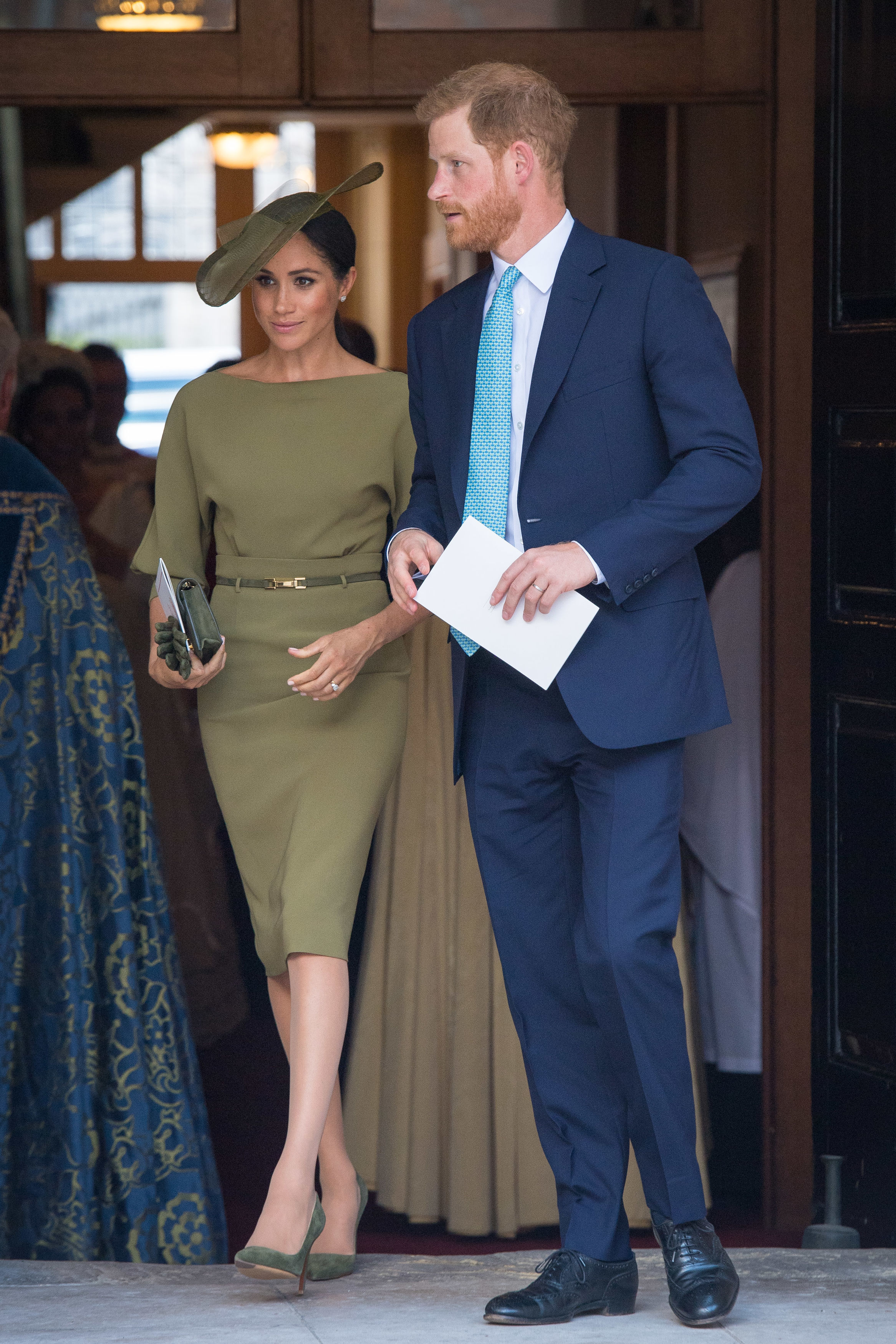 “I think the nude colors she’s wearing are clever because she’s not going to clash with anyone. It shows that she’s not trying to upstage other royals,” author Katie Nicholl told InStyle.

If Meghan and Harry have children (fingers crossed it happens soon), Kate will no doubt return the favor. And Meghan, who looks stunning in white, would probably look just as classy as Kate did.