Yes, Princess Eugenie knows her name is difficult to pronounce. And yes, she knows everyone has been saying it incorrectly for, basically, her entire life! Since the 27-year-old princess is back in the spotlight this week after announcing her engagement to Jack Brooksbank, many royal fans around the world have been wondering — just how exactly do you pronounce “Eugenie”?

It seems most people say Eugenie’s first name like “You-Janie” or “You-Jee-nie,” but according to the royal’s mother, Sarah Ferguson, Duchess of York, her moniker is correctly pronounced like “YOO-junnee.” Got it?! 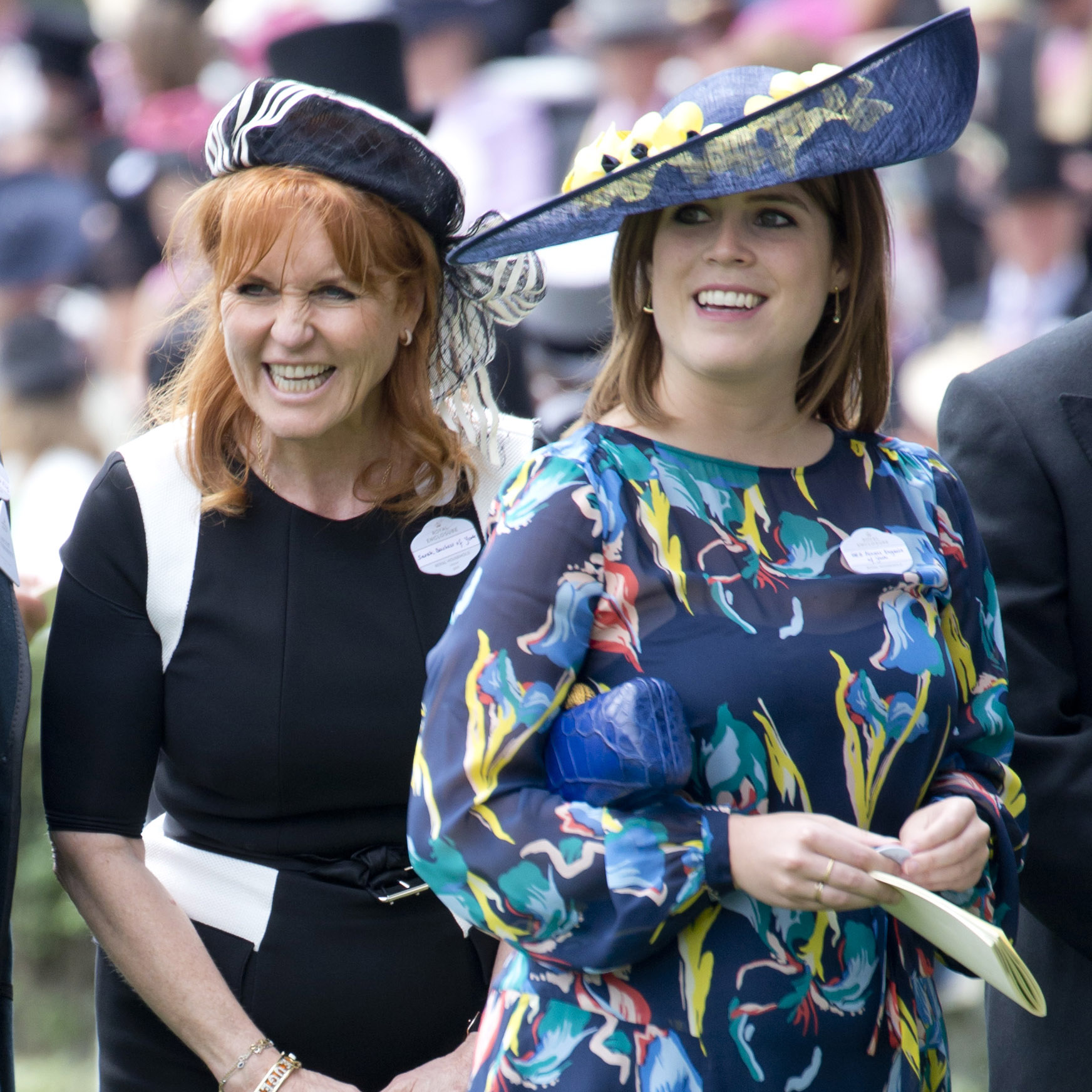 In a previous interview, Eugenie herself said her mom and dad, Prince Andrew, once gave her a fun way to help others remember how to pronounce her first name. “Whenever we used to meet foreign people who were struggling with it, my mum and I would help them by saying, ‘It’s like Use Your Knees.’ But whatever. I am now used to every pronunciation,” she revealed, according to The Sun.

Earlier this week, Eugenie and her fiancé, Jack, announced to the world that they’re engaged after seven years of dating. “It was the perfect moment because we knew it was going to end up this way. I was over the moon, crying,” the princess gushed of the proposal during an interview with the BBC on Monday, January 22. During the joint sit-down, Jack also opened up about how he chose Eugenie’s unique “lotus blossom” engagement ring.

“It was amazing. I found a ring… and then proposed to Eugenie without it and came back and we designed the diamonds around this padparadscha sapphire. I went and found an amazing sapphire but then didn’t want to do anything until Eugenie had signed off on it,” he said. “And what’s amazing about it is that it changes color from every different angle that you look at it, which is what I think of Eugenie. That she changes color and is just so amazing.” Eugenie gushed, “It feels very strange to be wearing it. It’s very nice.” Congrats to the adorable couple on their engagement!