With her Oscar-winning title role in 1960’s Pollyanna and a one-two knockout punch playing twins in 1961’s hit The Parent Trap, British actress Hayley Mills staked her claim as one of the most beloved child stars of all time. But growing into more mature roles was a challenge. “Becoming a young adult, I subconsciously realized that what people liked about me was the child that was disappearing, and I didn’t know what was taking its place,” Hayley, 71, exclusively reveals to Closer Weekly. “So I didn’t know what to do or what parts to play. It’s a transitional time, and I wasn’t able to do it in private.”

Still, Hayley had the same positive outlook her early characters did and she found her way. She’s continued acting in screen and stage projects, including her new off-Broadway comedy Party Face. And she finds true happiness with her family — her famed sister Juliet Mills, 76; her sons Crispian Mills, 45, and Jason Lawson, 41; and her partner of two decades, actor-writer Firdous Bamji, 51. “I feel like I was waiting my whole life to meet him,” she says. Now Hayley tells Closer about living with fame, surviving cancer, and why she loves being a grandma — read on below! 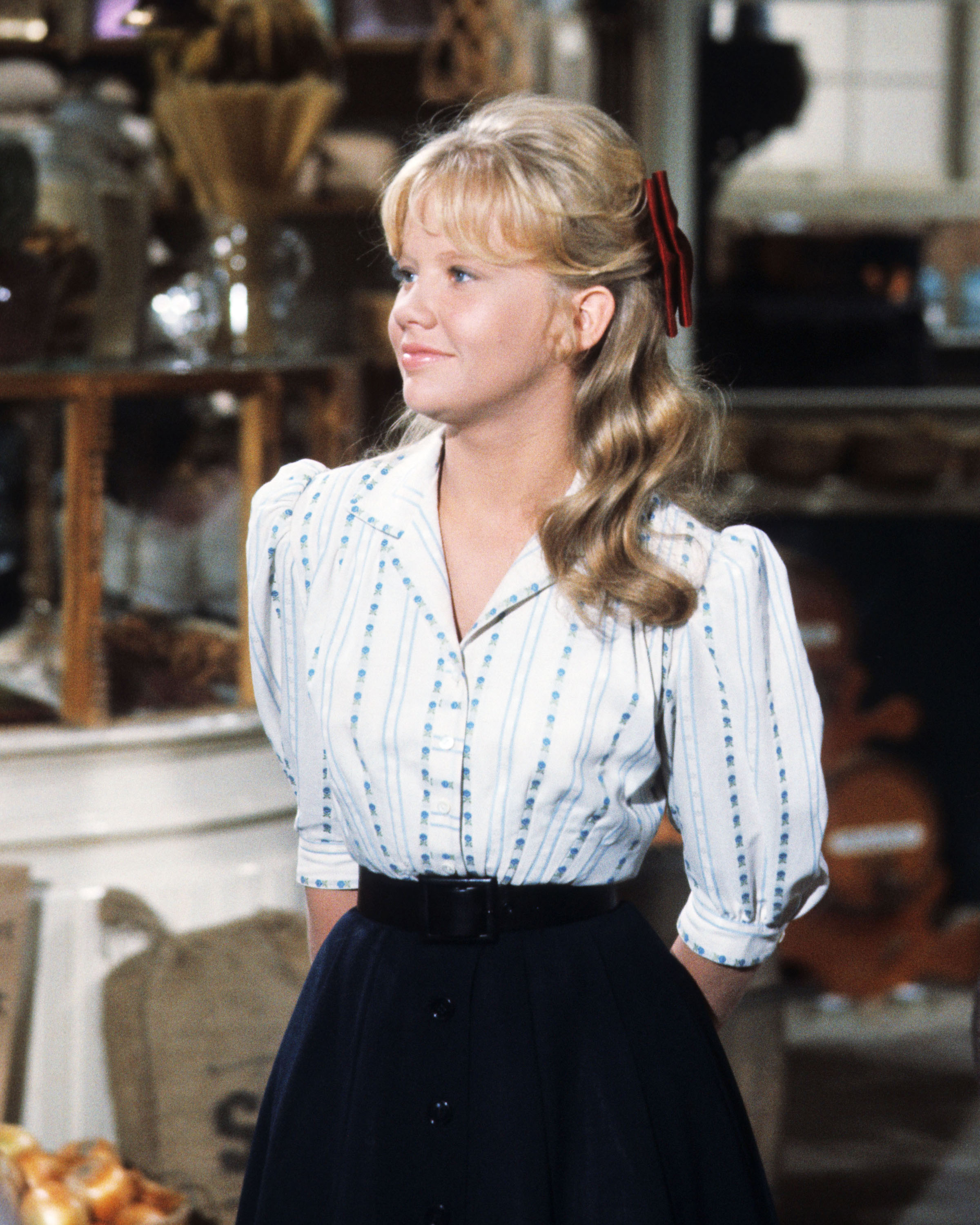 You made your first film debut with your dad, Sir John Mills, in 1959’s Tiger Bay. That must’ve been quite an experience!

Well, I took it all in stride. I started at 12, but it was the world I had grown up in: My father and my sister, Juliet, were already acting, and my mother [Mary Hayley Bell] gave up acting to become a successful writer because she didn’t want to keep leaving home.

And she wrote the novel that became your 1961 hit, Whistle Down the Wind.

[I filmed it] when I was 14. Then I did just two films a year. They didn’t want me to be carried away by success. We lived very normal lives on a farm in the country in England. I went back to my English boarding school, which I’d left when the school felt, correctly, that I was a disruptive influence because I kept leaving. I was sent to a Swiss finishing school for nine months and learned how to speak French and ski.

How did stardom affect you?

I always felt a bit on the outside of other girls who had good friends and shared experiences. My experiences were so different, I didn’t have things to share. 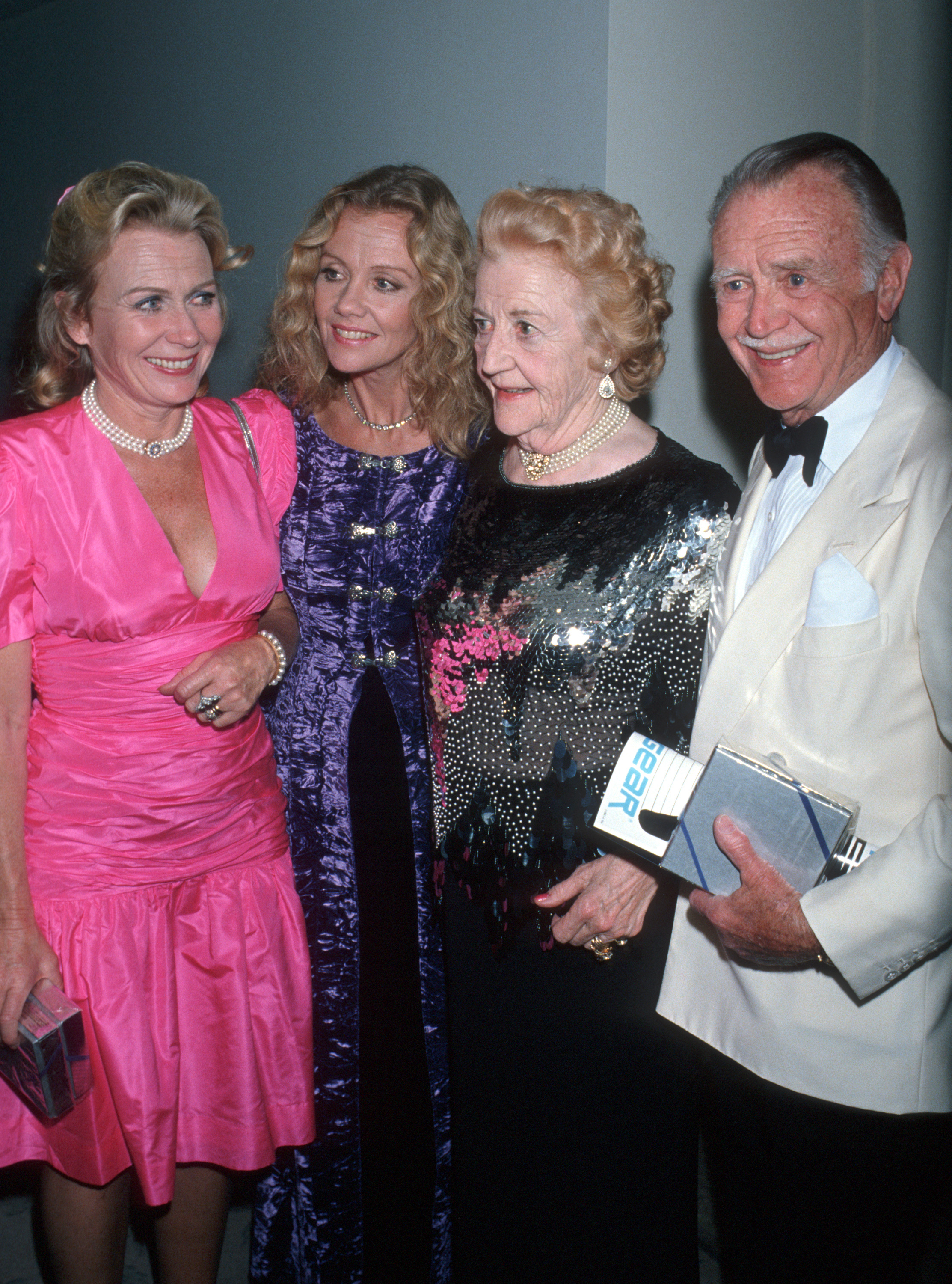 What was it like winning an Academy Juvenile Award for Pollyanna?

I still can’t quite believe it! It doesn’t change anything, or mean, “Now I can put my feet up.” You have to prove what you can do again and again. You never know with each new job if you’re going to succeed or not.

Then your big sister Juliet became famous for her ’70s sitcom Nanny and the Professor. Was there any sibling rivalry?

No, because we were never up for the same parts. When I was in my late teens we could play the same things, but she was living in California and I was living in London. She has always been a huge support and a great encouragement.

And what’s your brother Jonathan like, who’s three years younger than you?

He’s a very adventurous spirit who’s always traveled the world. He is now living in Tasmania, where he has a wonderful guesthouse he built himself. I don’t see him as much as I want to, but any chance I get I go down to that little paradise he’s created.

How do you keep challenging yourself?

It’s not like you go up the ladder because of your qualifications — that doesn’t happen in my business. There is so much sheer luck of being in the right place at the right time. 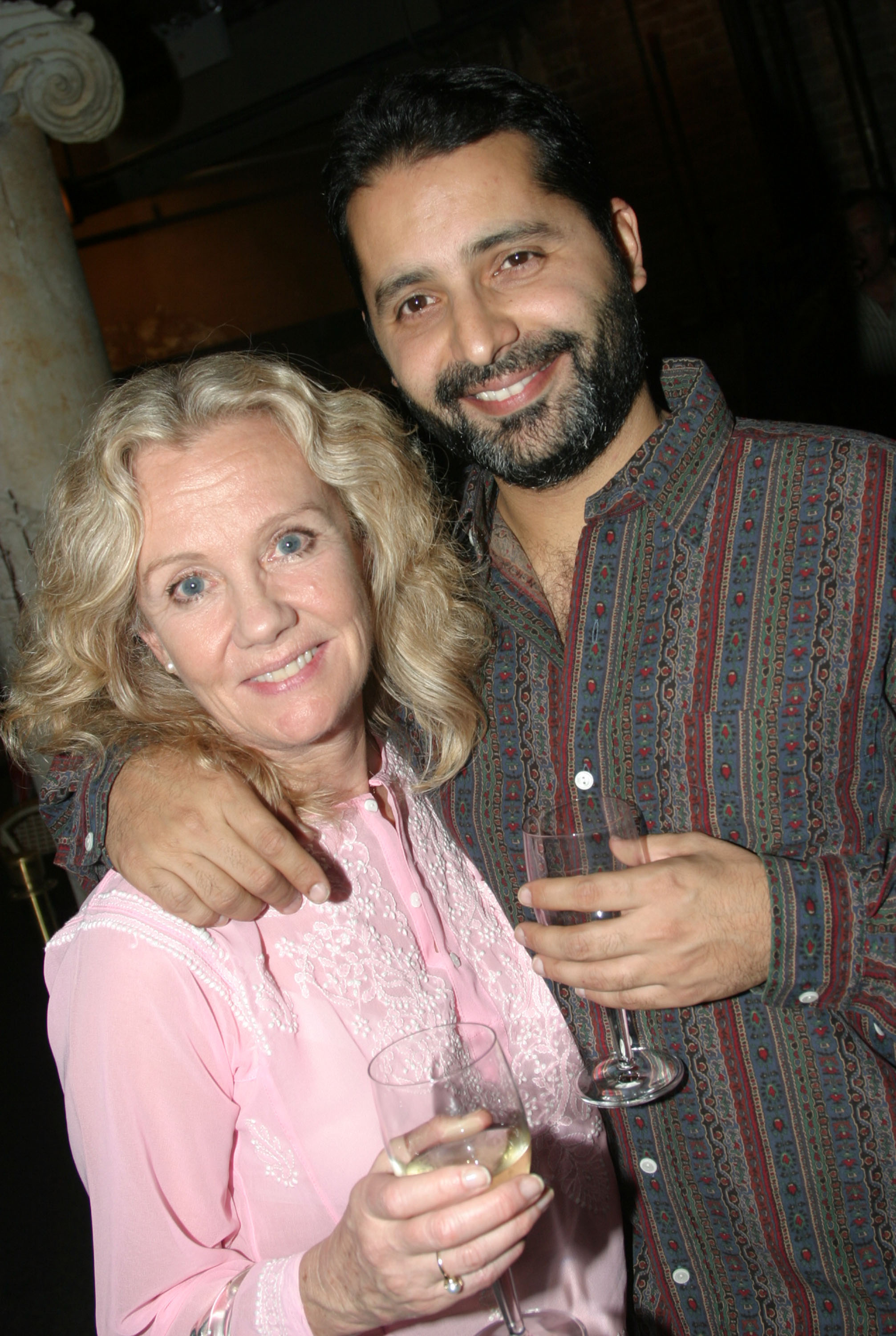 And you’ve faced personal obstacles, like being diagnosed with breast cancer on your birthday in 2008.

I felt like I was in a surreal painting. My reaction was: This is the biggest challenge I’ve ever had. I’m going to find out what I’m made of, and I probably need this because I’m going to learn a lot. You want to make it as easy as you can for the people you love, and that helps you deal with it. It changes how you think about every moment, and makes you realize how incredibly lucky you are [to have] the people you love.

Are you in remission?

Absolutely. Remission sounds like, “Oh well, it can come back.” No. It’s over.

How were you as a mom to Crispian (with ex-husband Ray Boulting) and Jason (with ex-beau Leigh Lawson)?

I adored them, but was very young emotionally and made a hundred mistakes. I had a few relationships and those kinds of things impacted them so much. I’m a much better grandmother than I was as a mother.

You fall in love all over again. It’s just such a joy. It’s like you get a bit of your baby back again in a new brilliant little person. I have three boys and [now we] just had a girl, who’s five months old. My partner adores them. 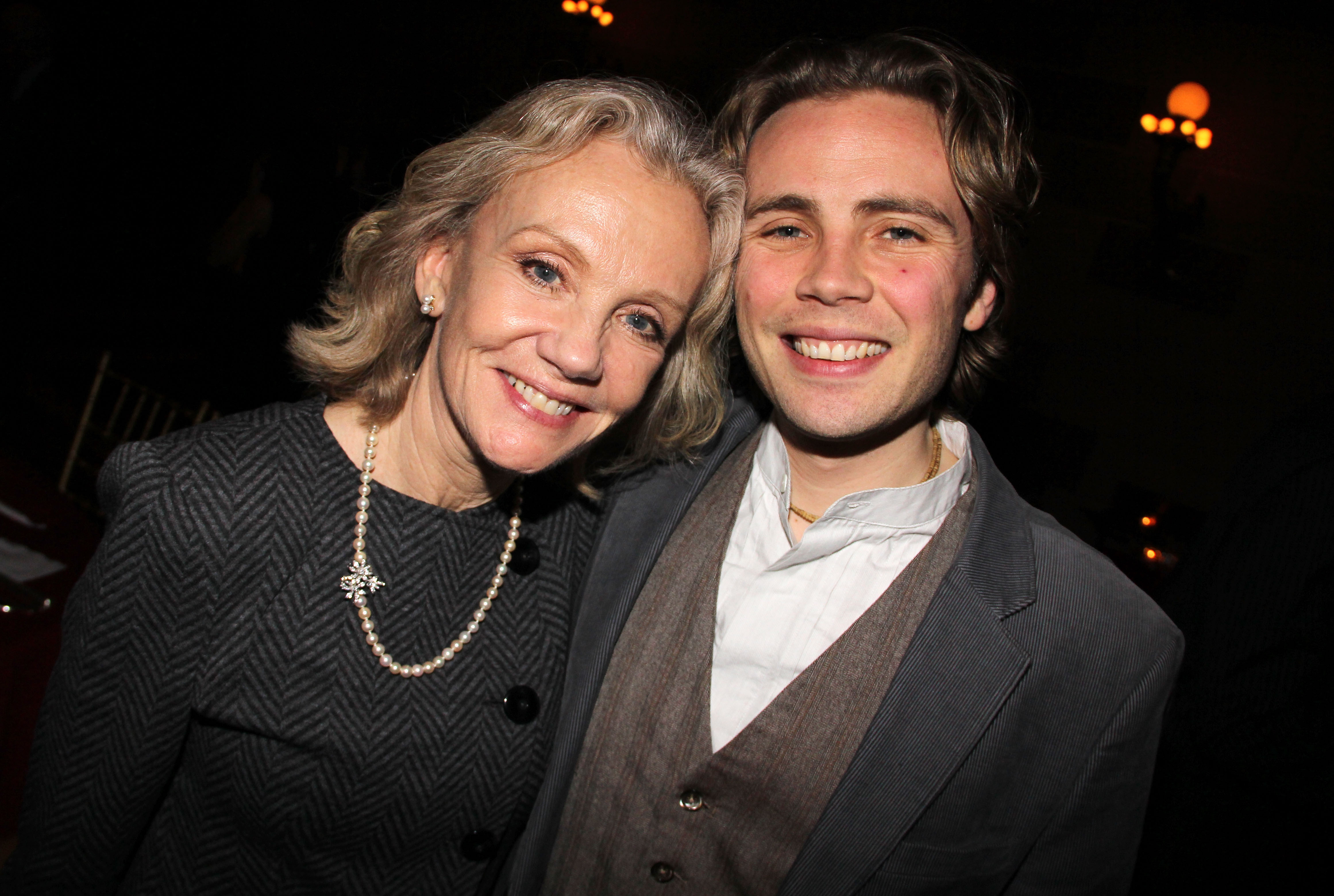 Is there a secret to your happy 20-year relationship with Firdous?

Respect, being able to fight and get over it. We don’t take each other for granted!

What are the benefits of being 71?

You appreciate everything so much more, and you learn the importance of living in the moment and being grateful and uninhibited about being loving to the people you love

‘Get Smart’ Star Barbara Feldon on Why She Left Hollywood: “I Just Never Had the Acting Itch” (EXCLUSIVE)

Henry Winkler Is Fearless at 72: “I’ll Always Figure out How to Do What It Is I’m Afraid Of” (EXCLUSIVE)