The royal cuties Prince George and Princess Charlotte have landed with mom Duchess Catherine and dad Prince William in Warsaw. The Cambridges are embarking on their first family royal tour of 2017 to Poland and Germany.

Kate, 35, fresh from the Wimbledon finale, brought a touch of the tennis competition, donning a stunning white coat by Alexander McQueen. The mom-of-two elegantly carried her daughter down the steps of the plane, while 3-year-old Prince George held onto his daddy’s hand.

George, who turns four in a few days, looked exceptionally cute in navy shorts and a crisp blue and red button-down. His little sister, 2-year-old Charlotte, was princess of perfection in a red and white patterned dress. 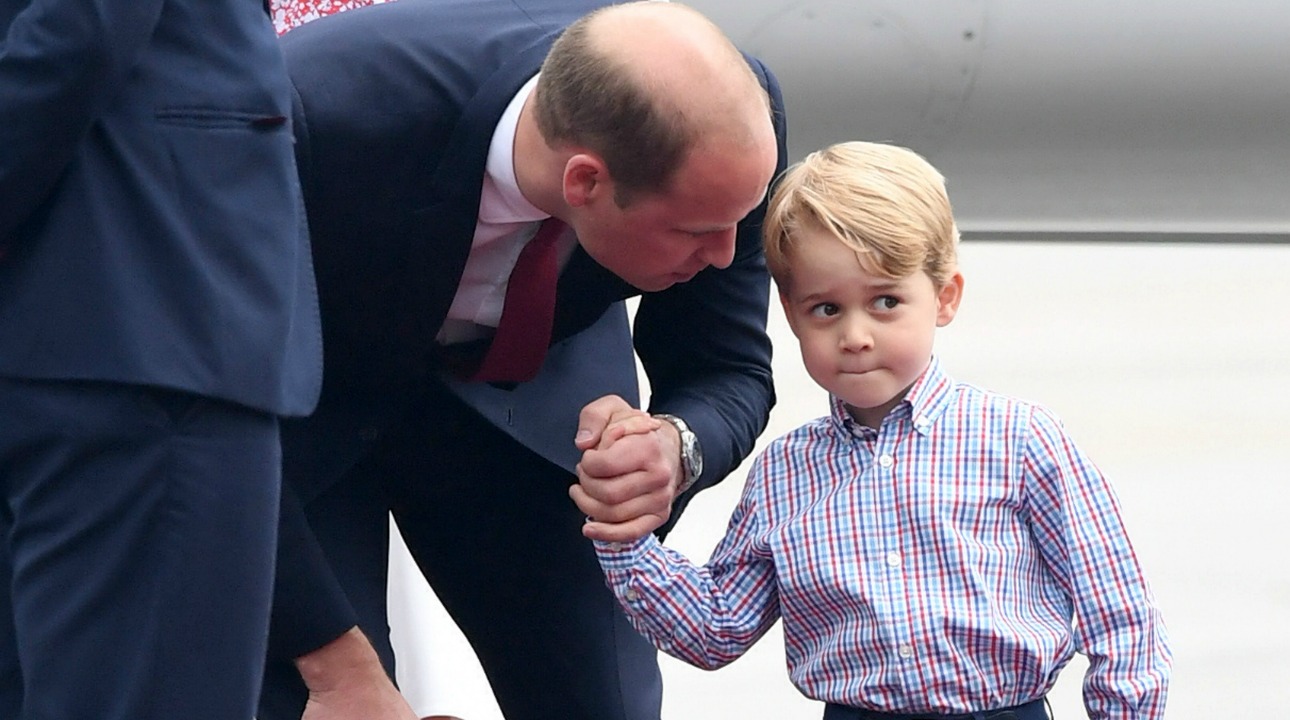 Just moments before sharing a video of the red carpet being rolled out from the plane, Kensington Palace shared details of the royals’ trip.

“This week, The Duke and Duchess will undertake their first official joint tour to Poland and Germany. The tour will encompass cultural and geographic highlights of both countries, from the Gdansk Shakespeare Theatre to the Neckar river.”

“Their Royal Highnesses will take time during the tour to acknowledge the complex 20th century history of each country. They will meet survivors at the Warsaw Rising Museum, Stutthof Concentration Camp, and the Berlin Holocaust Memorial.”

“The Duke and Duchess hope to meet as many people as possible during the tour.”

Kensington Palace confirmed the adorable Cambridge siblings would be joining their parents for the trip, last month.

A palace spokesperson said: “They have decided that their children, Prince George and Princess Charlotte, will travel with them, and we expect the children to be seen on at least a couple of occasions over the course of the week.”

“They look forward to a busy and impactful tour and are grateful that they will have the opportunity to meet the Polish and German people — such important friends of the United Kingdom — as a family.”

MUST-SEE: Prince Harry’s Comments About George and Charlotte Will Make Your Day

Many are viewing the royal trip, taken at the request of the Foreign and Commonwealth Office, as a Brexit diplomacy tour. The royals hope to maintain and strengthen the U.K.’s relations with Europe as their country leaves the EU.

The Duke and Duchess, both 35, were formally welcomed to Poland by President Duda and the first lady at the Presidential Palace. 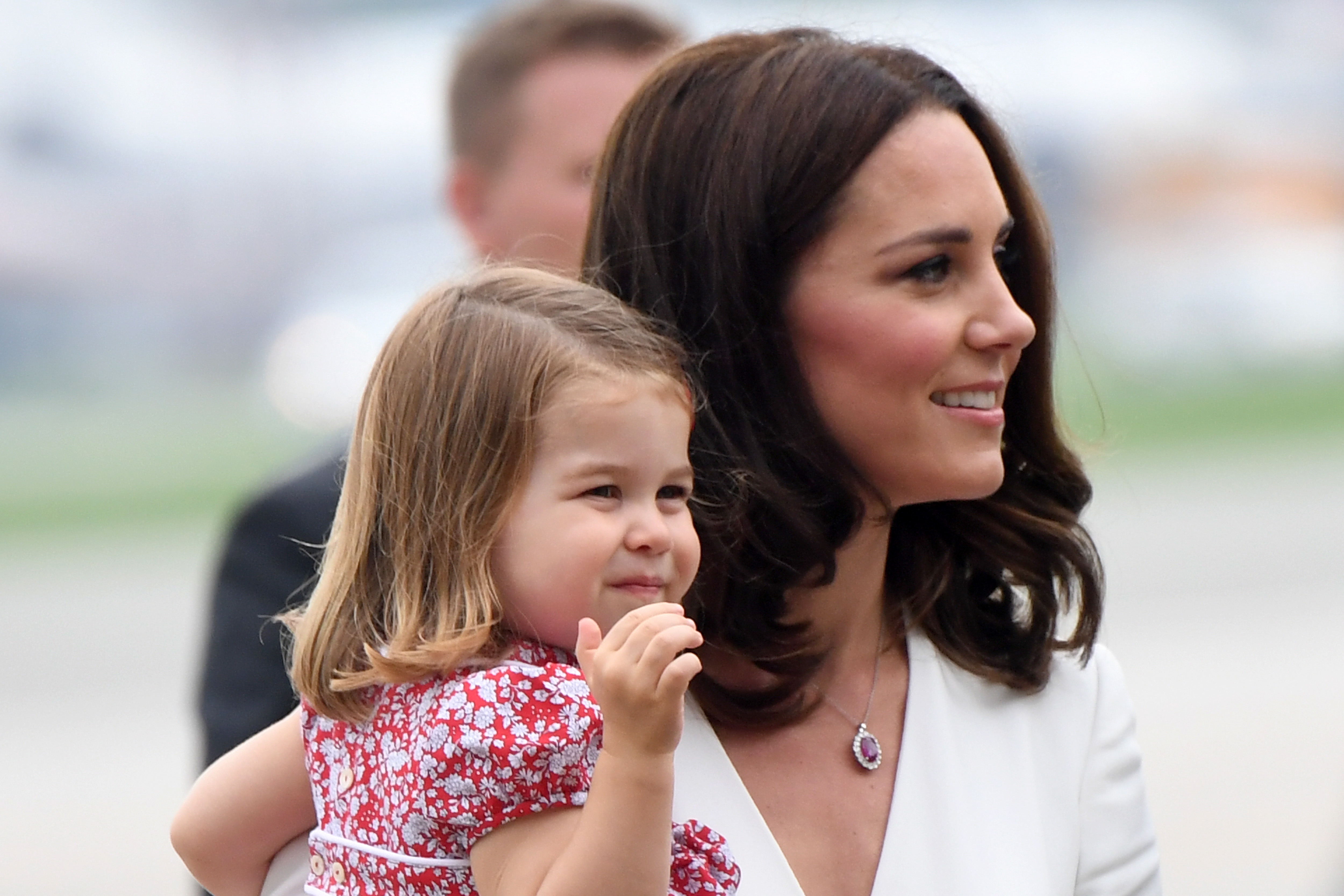 George and Charlotte will stay at home with nanny Maria Borrallo, while their parents kick off their tour to a visit to the Warsaw Rising Museum.

There’s no doubt we’ll see William and Kate’s little munchkins at some point during the tour, with royal adviser commenting that it will most likely be at airports when they arrive and depart from the two countries.

This post was written by Chloe Lal. For more, check out our sister site Now To Love.

12 Times We Knew Exactly What Princess Charlotte Was Thinking