Country music star Dolly Parton is no stranger to controversy, but in her latest tell-all biography, she reveals a completely different side of herself. Now, her candor has wanting to know more.

From growing up in a poor family in rural Tennessee, to singing on the big stage and starring in Hollywood classics, Dolly has seen (and done) it all. A lifetime in the spotlight means Dolly has some really good stories about her fellow silver screen pals, her ongoing marriage controversy and all those plastic surgery rumors.

These are the biggest surprises from her new book—and we can’t put it down.

MUST-SEE: Dolly Parton Is in Mourning 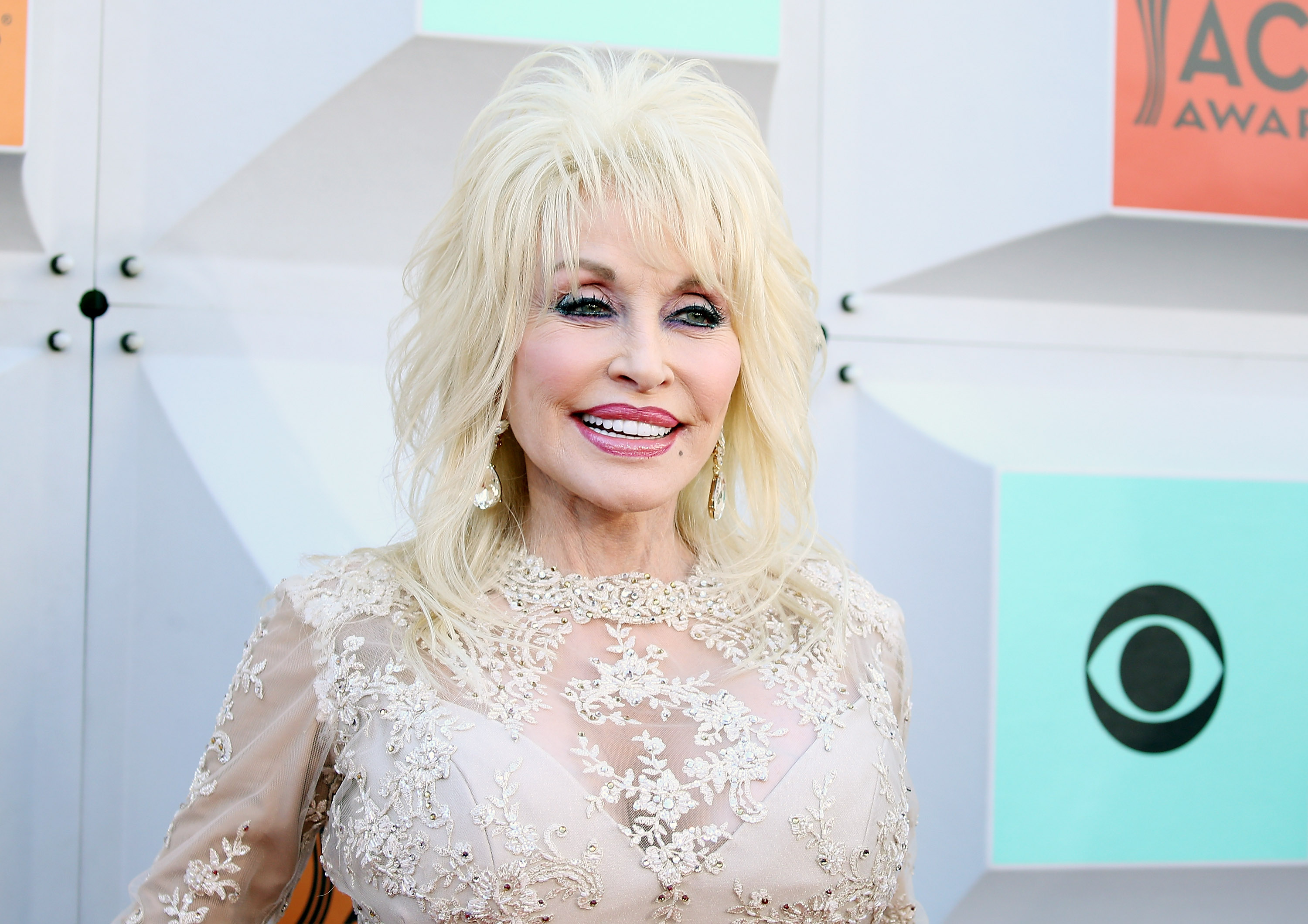 She gained 50 pounds from binge eating.

Overeating has always been a struggle for Dolly Parton but in the early ’80s, a 50-pound weight gain from binging forced her to go on a diet.

“I was always just a hog, I still am. I’m short and I have a big appetite. I can’t do nothing ‘just a little,’” Dolly said in her book.

Junk food is one of her vices, and while she said she still loves the very smell of French fries, popcorn, peanuts and McDonald’s, she sticks to small portions now. 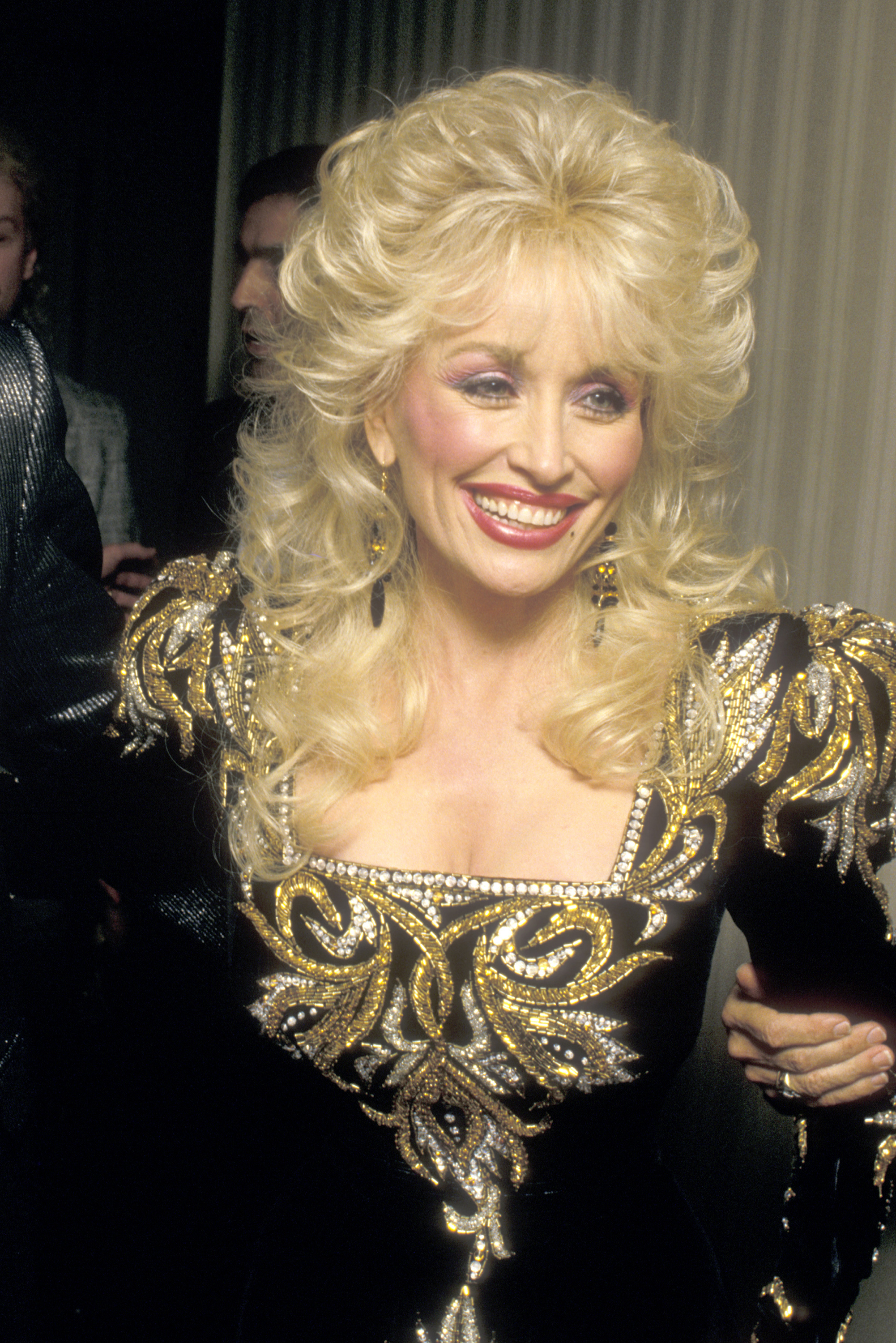 Hardly anyone ever sees Dolly Parton without makeup.

The star has famously kept her ‘natural’ look well hidden from cameras and prying eyes.

Dolly Parton’s husband Carl Dean is also rumored to rarely see her not in her stage-ready state.

But this is not a concern for Dolly, who says in her book “I want people to know it’s me when they see me coming and when they see me leavin […] So I figured I might as well look even more extreme.”

“I like the big hairdo, the gaudy clothes. I’ve never thought of myself as being a sex symbol and I don’t want to have to be a beautiful woman, like Raquel Welch.” 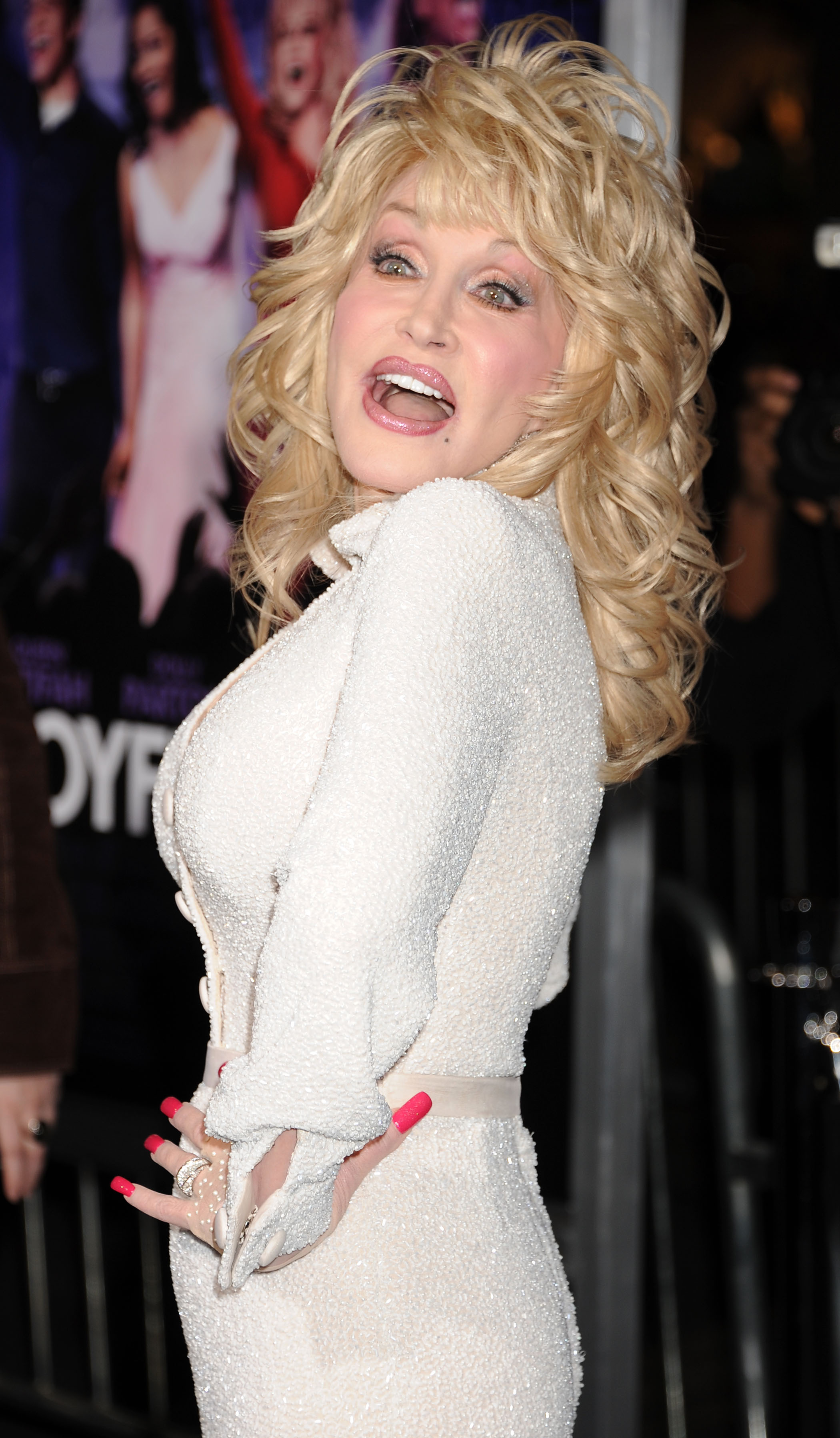 She has been in an open marriage since 1966.

Dolly has been fighting off the tabloids since her 1966 wedding, but little is known about her husband, Carl Dean. A former road paver, he has shunned the spotlight and is in an open marriage with Dolly.

After squashing any rumors of a separation or divorce, Dolly says in her book, “We’re so totally open and free… I always call him Daddy and he calls me Mama or Little Kid or Angel Cakes. Sometimes he calls me Dotty to be silly.” 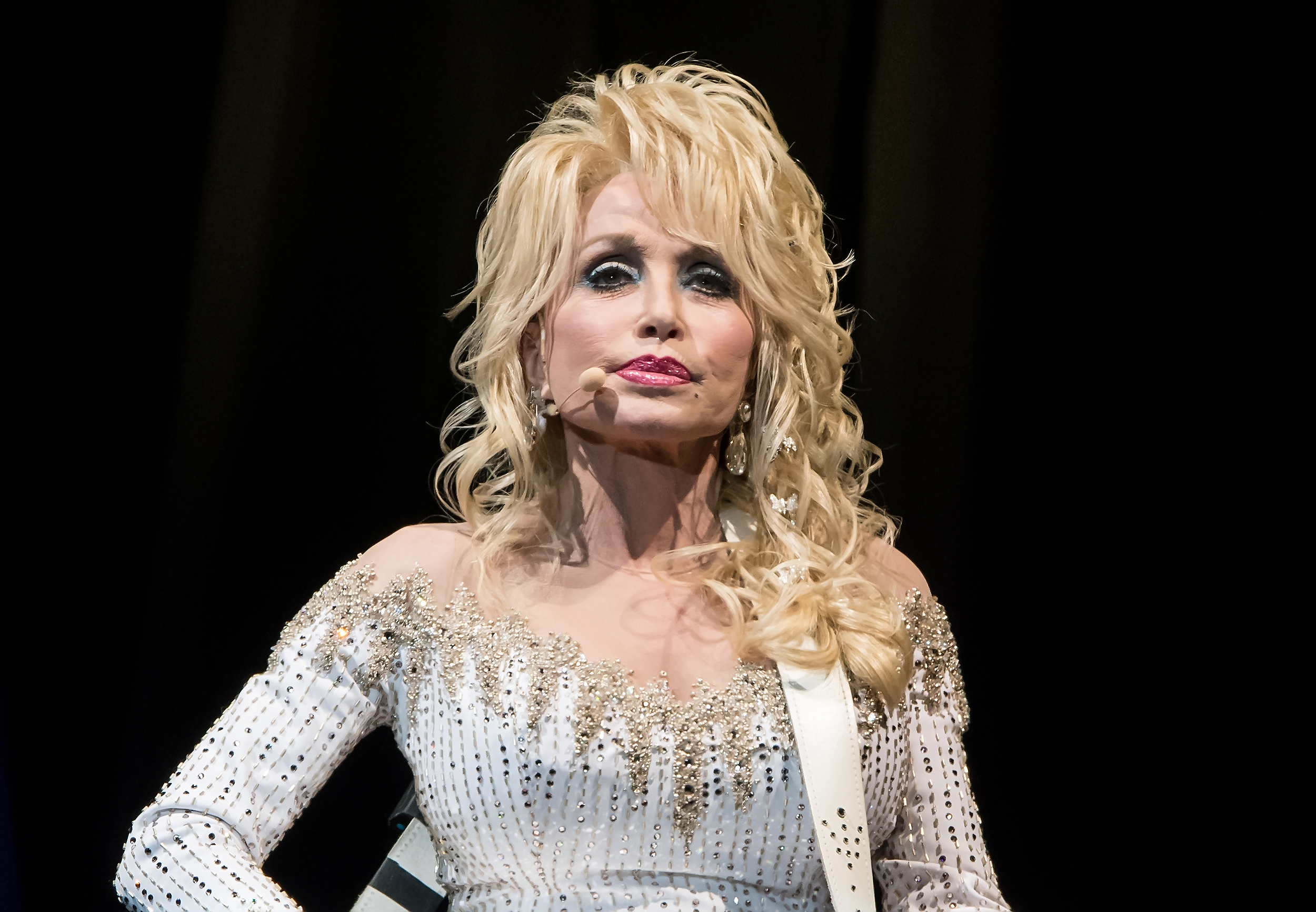 At a low point, she briefly contemplated giving up.

Dolly isn’t always the happy, perky star we’ve come to know and love. Even she has struggled at times.

“I was sitting upstairs in my bedroom one afternoon when I noticed in the nightstand drawer my gun that I keep for burglars. I looked at it a long time… Then, just as I picked it up, just to hold it and look at it for a moment, our little dog, Popeye, came running up the stairs.The tap-tap-tap of his paws jolted me back to reality I suddenly froze. I put the gun down. Then I prayed. I kinda believe Popeye was a spiritual messenger from God,” Dolly confesses in an interview, according to Daily Mail.

Wow! We admire Dolly’s bravery for revealing so much of her personal life. It makes her seem human, and so much more relatable—and just as down-to-earth and warm as we always knew she was.

This post was written by Melanie Aman and Now to Love editors. For more, check out our sister site Now to Love.

Through the years, Dolly Parton has always looked stunning—see for yourself!