For more than 50 years, Dolly Parton‘s been a staple of the country music scene. In her long career, her music partners have run the gamut, including Julio Iglesias, Queen Latifah, Brad Paisley, and Kenny Rogers. Yet her latest collaborator is so seemingly different to Parton that it just kinda works.

The 71-year-old country legend teamed up with pop star Kesha on the latter’s most recent album, “Rainbow,” which was released at the beginning of August. While Kesha’s music, which features heavy beats and synthesizers, doesn’t strike us as Parton’s cup of tea, the two musicians have a pretty interesting connection that came years before this collaboration.

MUST-SEE: So This Is Why We Never See Dolly Parton’s Husband

Kesha’s mom, Pebe Sebert, actually co-wrote Parton’s 1980 hit “Old Flames (Can’t Hold a Candle to You) — the same song the two released as a duet on “Rainbow.” Who knew? 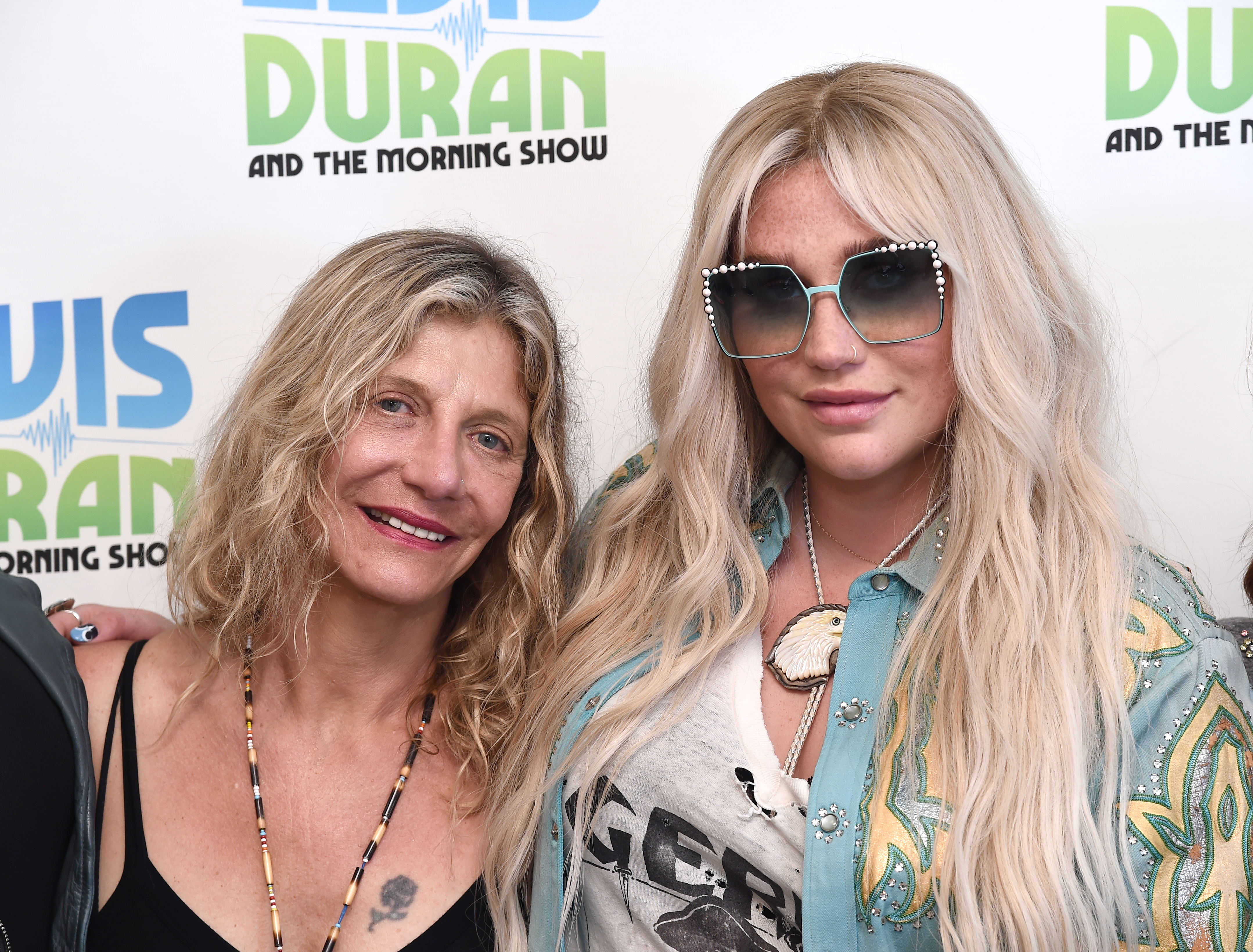 “I know [Kesha] because of her mother,” Parton told Rolling Stone. “It was one of my favorite songs that I ever did,” Parton continued, saying she jumped the chance to work together after Kesha invited her to re-cut the song. “I said, ‘Why did you choose to do that song? That’s an unusual choice for you.’ She said, ‘Well, because my mother wrote it.'”

On Parton’s website, there’s a press release that reads: “The 2017 collaboration between Dolly and Kesha is a fitting way to bring this timeless song to a whole new generation of music fans.”

Looking at this partnership in conjunction with Parton’s position as Miley Cyrus’ godmother, it’s not surprising that her music is accessible and loved by younger generations. It’s so nice to see young folks interacting with Parton’s songs — and it doesn’t look like that’ll be stopping anytime soon. Parton is looking to reach an even younger audience as she prepares to release her first children’s album ever. 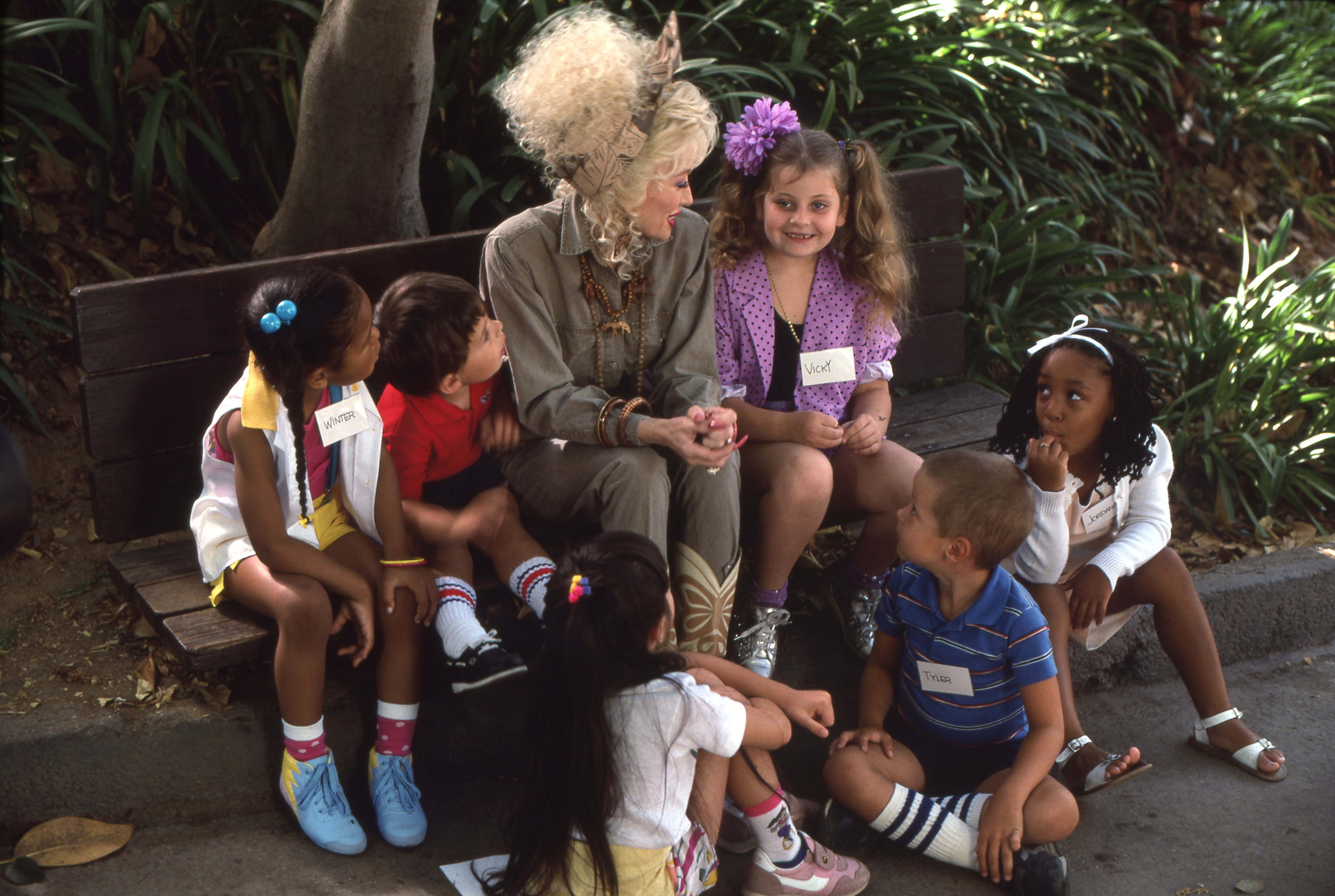 “It just seemed like it was the time [to make this record],” Parton, told the press in Nashville at an event to announce the album. She joked: “Since I’m getting so old, I’m going back into my second childhood.”

The album, called “I Believe in You,” will be available digitally on September 29 and in stores on October 13. All sales will go to her Imagination Library program, which has donated millions of books to children for 21 years.

“It’s the giving back that’s [as] important to me as the gettin’,” Parton said.

Dolly Parton has changed so much through the years!

Garth Brooks Stops Concert After Spotting Sign in the Crowd