Kate Middleton’s hair is unique in its headline-making abilities. As one of the most photographed women in the world, it’s not an exaggeration to claim that new bangs, a slight wave, or even a shoulder-skimming chop can put her on the front page. So, when Kate’s ends need a slight trim, or when she wants to debut an entirely new look, who does she turn to? The answer is her trusted hairdresser Amanda Cook Tucker.

Although Kate still goes to Richard Ward’s salon for color, she entrusts her haircuts to Cook Tucker who, along with stylist Natasha Archer and personal assistant Sophie Agnew, forms part of Kate’s team for royal engagements and tours overseas.

Amanda, who recently took to Instagram to share a brief photo of Kate’s preferred hair products ahead of the royal tour of Sweden and Norway, has been working alongside the royal since 2012, when she joined the Cambridges’ for their Diamond Jubilee tour of Southeast Asia. Since then, she’s styled Kate’s hair for her appearances on the steps of the Lindo Wing after the births of Prince George and Princess Charlotte, and she’s also traveled with Kate to India, Bhutan, and Canada as part of the royal entourage. 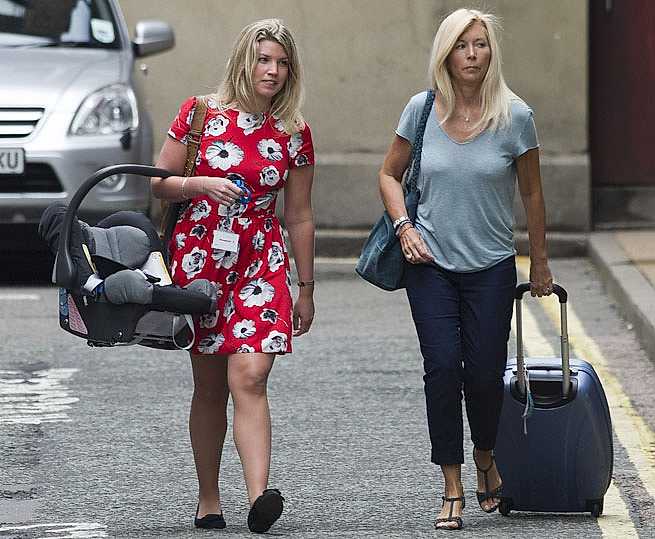 So, who is the woman behind the world’s most photographed hair? Here’s everything you need to know about Amanda Cook Tucker. 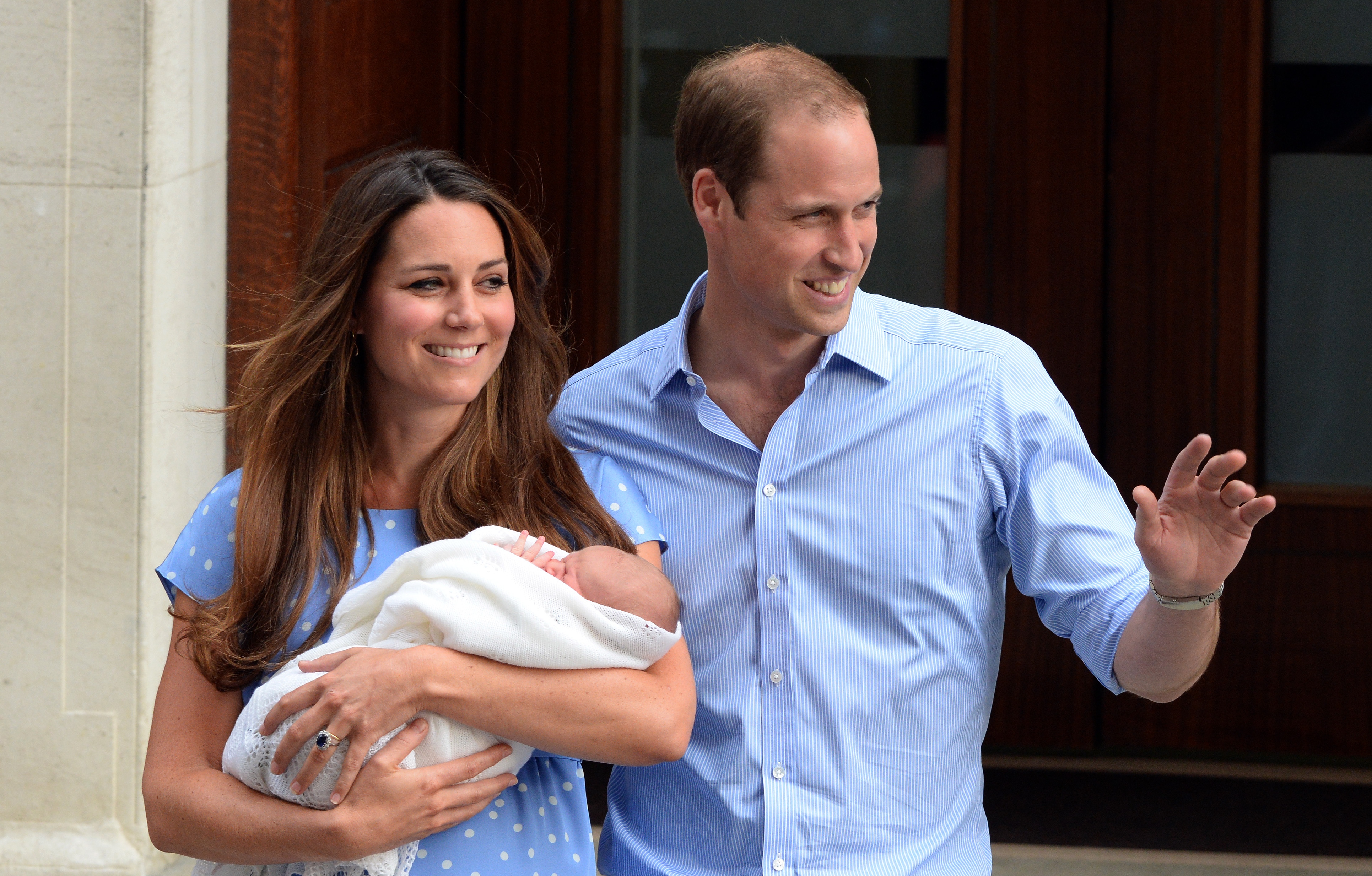 She was Prince George’s second visitor in hospital.

Although the first person to meet Prince George (aside from his parents) was Sir Marcus Setchell, the gynecologist to the royal household, Amanda was the next to meet George. She was even introduced to the newborn ahead of Kate’s parents, Carole and Michael Middleton. 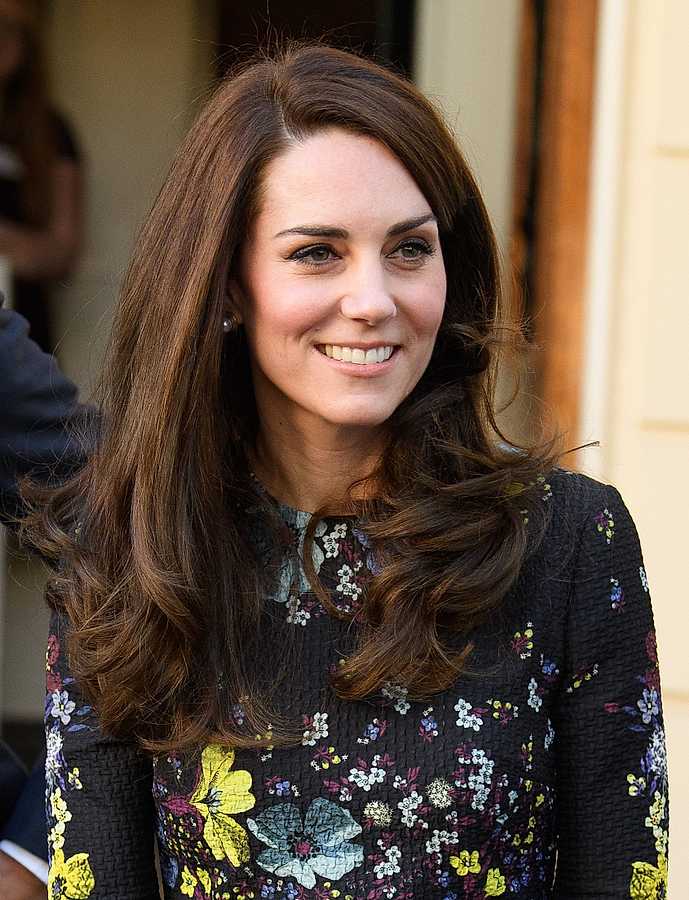 She cuts and styles Kate’s hair in Kensington Palace.

We can’t imagine what it would be like if Kate went in public to have her ends trimmed every six to eight weeks. Unsurprisingly, Kate prefers to have Amanda style her hair in the comfort of her own home. 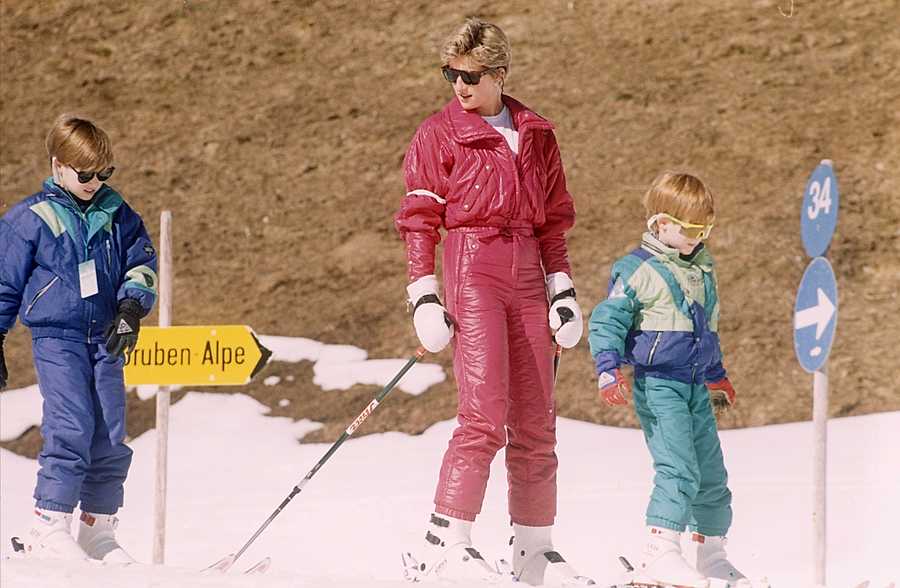 She cut William and Harry’s hair when they were younger.

Amanda has been cutting royal hair since Prince William and Prince Harry were young (but no, she isn’t responsible for William’s recent buzzcut). It’s not unlikely that she also cuts Prince George and Princess Charlotte’s hair. 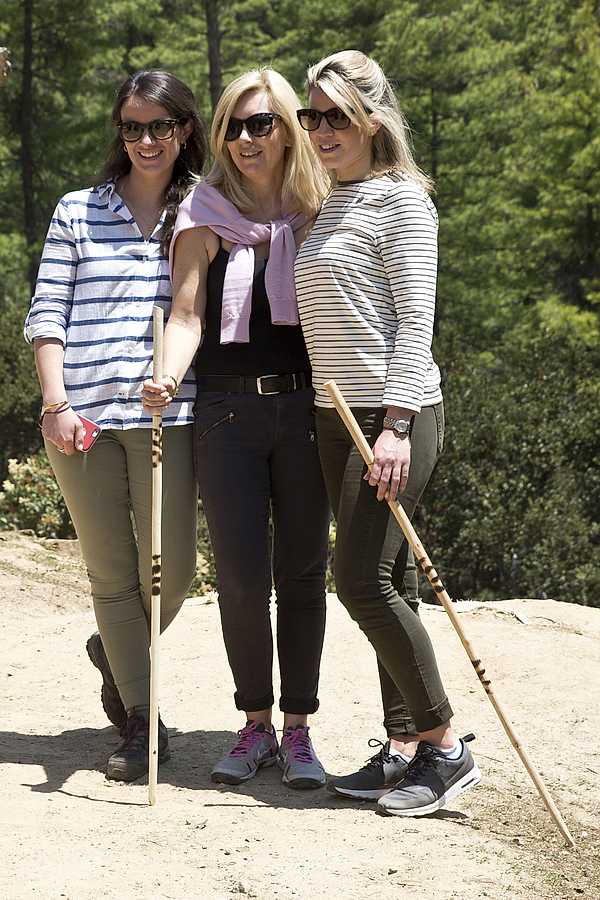 During the 2012 tour of Southeast Asia, Amanda’s invoice for $422 was picked up by Prince Charles. 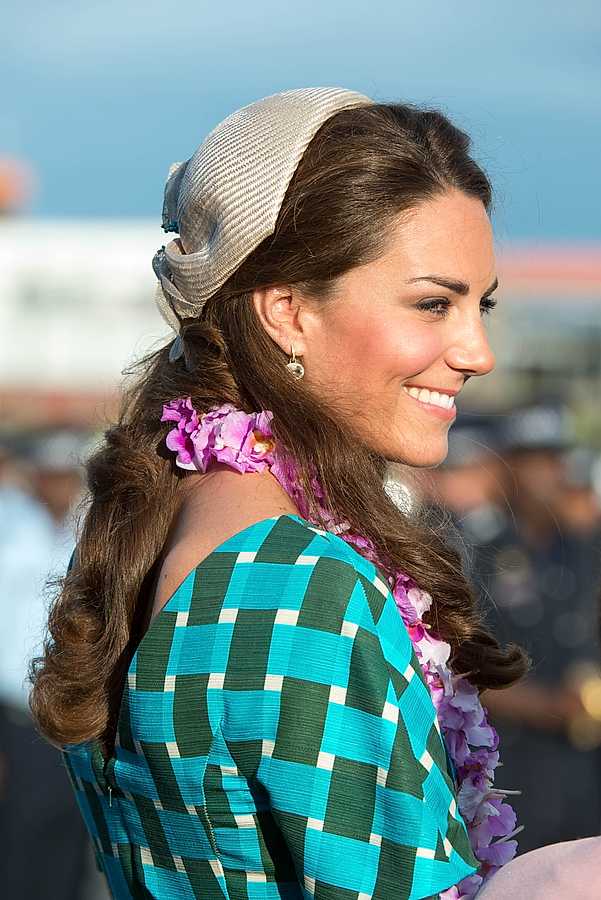 She’s a pro when it comes to frizz prevention.

On their trip to Asia, Amanda kept Kate’s naturally wavy hair free from frizz in the humid climate. Her solution? She used coconut oil to tame fly aways in the warm weather. 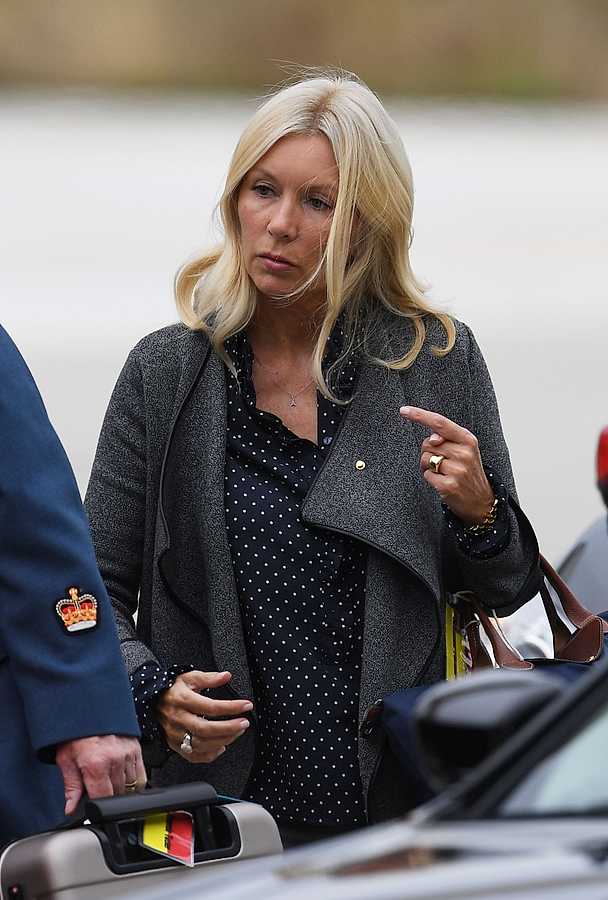 She’s known as ‘Mandy’ to her friends.

No word on what Kate calls her, though. (Or what she calls Kate.) 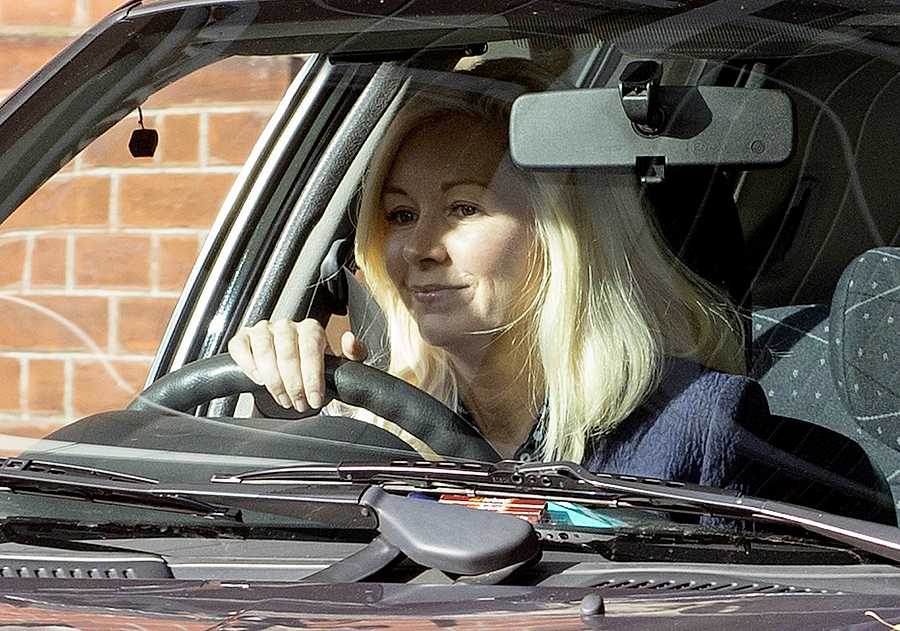 Given her clientele, it’s hardly a surprise to learn that Amanda does not post inside secrets from Kensington Palace. She does appear to have a private Instagram account, which she recently shared a photo of the tools and products she took on the royal tour of Scandinavia. (Including three curling tongs, two hairdryers, and 13 hair brushes)

This post was written by Katie Rosseinsky. For more, check out our sister site Grazia.

Kate Middleton Was Glowing in Beautiful Gown at Norwegian Dinner

Kate Middleton Swapped out Her Wedding Ring for Something Simpler