The young Diana Frances Spencer already possessed many of the qualities that would lead her to grow into “The People’s Princess.”

Kind, caring and, thoughtful, Diana struggled academically at school but claimed an award for “helpfulness” at Riddlesworth Hall, where she was a boarding student from the age of nine.

At West Heath School in Kent, where she moved to at age 12, the empathetic Diana was the first person schoolmates turned to when upset.

She loved her animals, was a talented swimmer, and cherished hopes of one day becoming a ballerina, although she eventually grew too tall for ballet. “She was a lovable child,” nanny Inge Crane recalls. “She was very, very cuddly.” 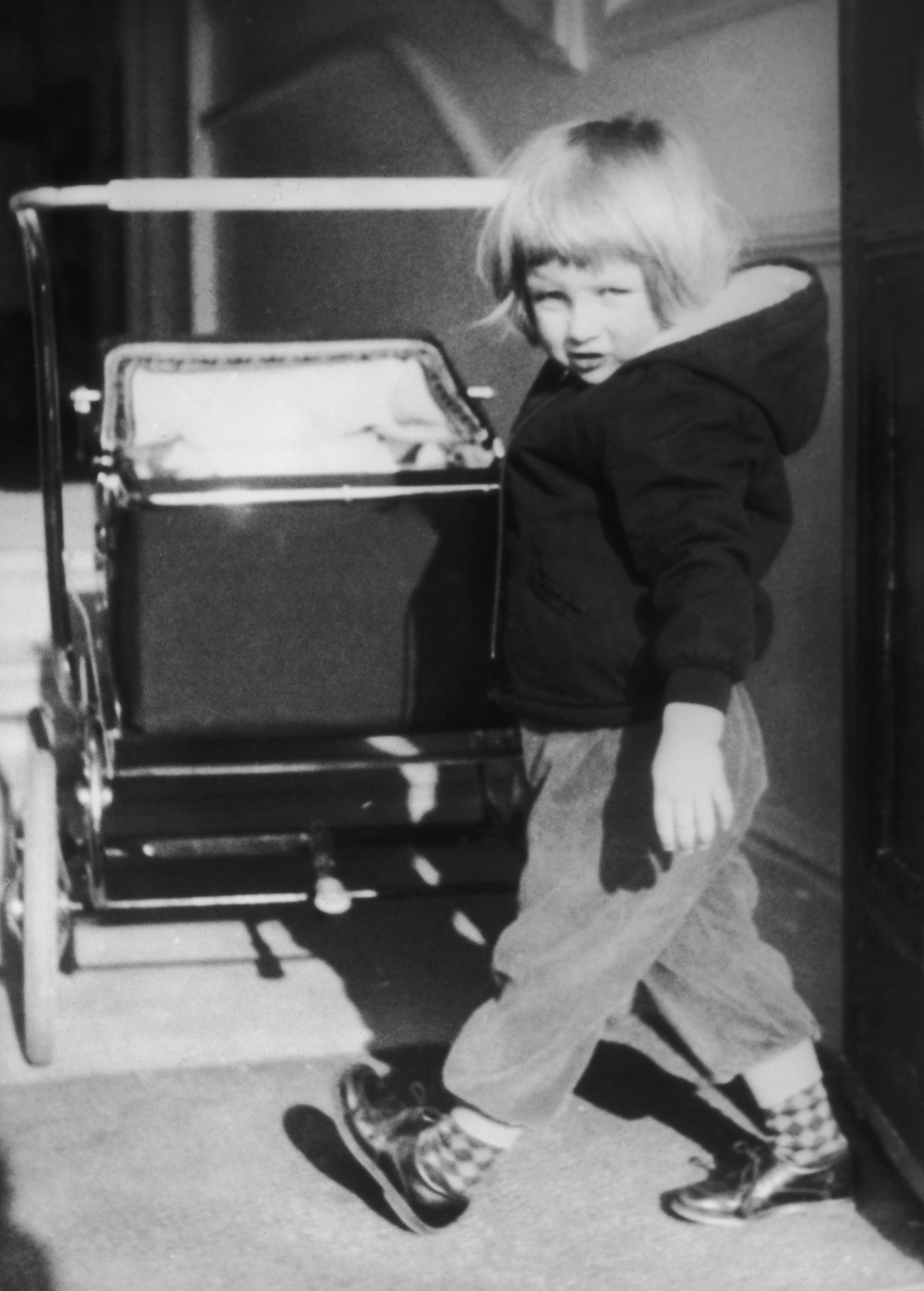 MUST-SEE: These Rare Photos of Princess Diana’s Royal Wedding Will Make You Feel as If You Were There

Already having two daughters (Sarah and Jane), Johnnie and Frances Spencer, the Viscount and Viscountess Althorp, were momentarily disappointed when Diana was born at home on July 1, 1961.

She wasn’t the heir they craved — however, three years later son Charles arrived to ensure the succession of the Spencer title. Nevertheless, Diana was loved and the siblings were close, with Diana especially doting on her younger brother, now the current Earl.

“I was the first beneficiary of Diana’s kindness,” Earl Spencer says. “She looked after me.” 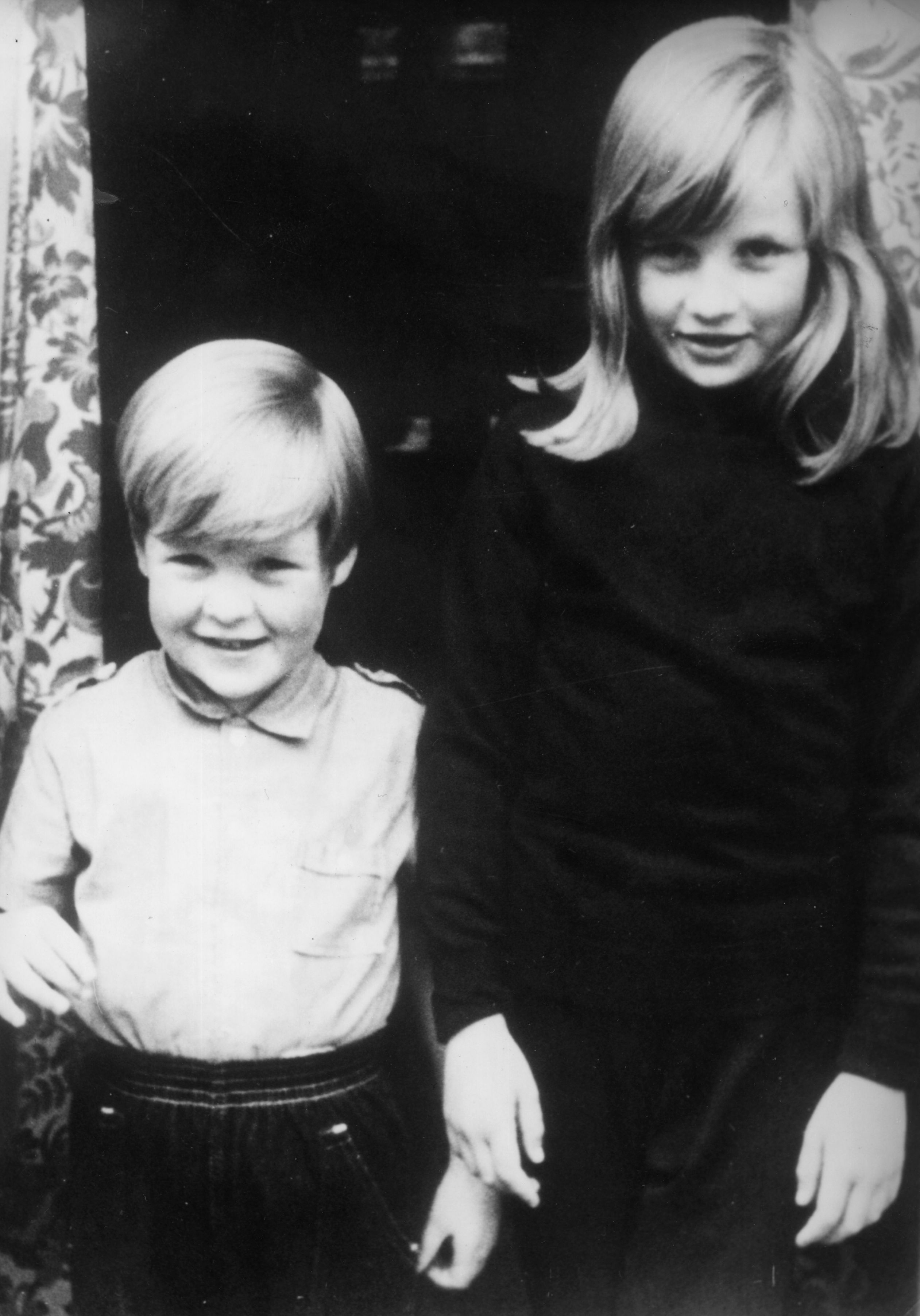 With a team of nannies and butlers, expansive grounds, and a swimming pool to enjoy, as well as a move to the imposing Althorp stately home in 1975 when Johnnie became the Eighth Earl Spencer, Diana’s upbringing was privileged — but troubled, too.

When she was eight, Diana’s parents acrimoniously divorced and Johnnie, unusually, was granted custody of the children. Frances had “bolted” to London to be with her lover Peter Shand Kydd. Diana felt abandoned and once spoke of her despair at hearing the “crunch of gravel on the driveway” when her mother left. 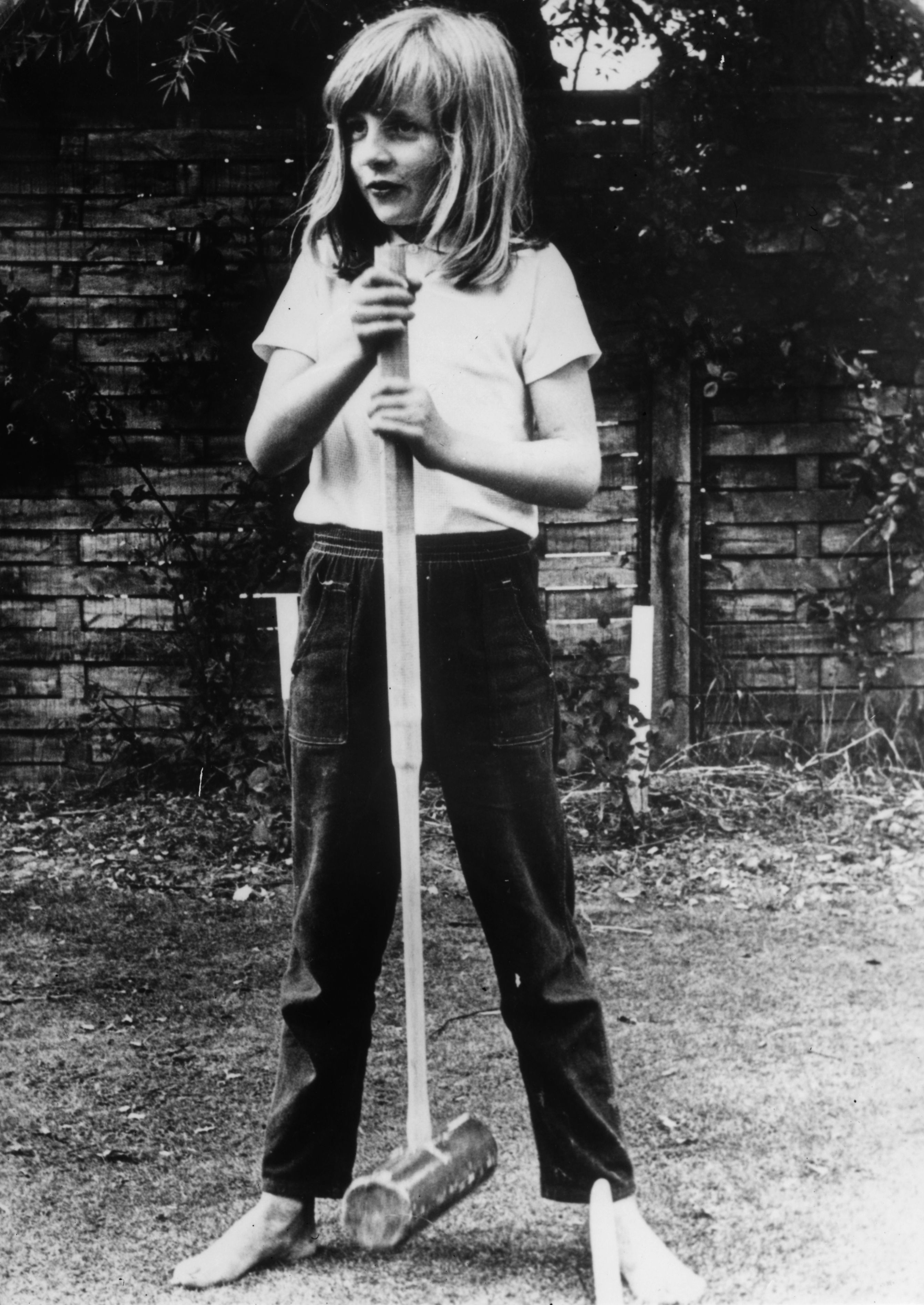 MUST-SEE: William and Harry Speak About the Moment They Learned Diana Died

Johnnie married Raine Legge in 1976 and they remained together until his death in 1992. Ironically, while Diana wasn’t close to stepmother Raine initially, she whiled away her days reading the romance novels penned by Raine’s mother Barbara Cartland.

“The whole thing was very unstable,” Diana observed of her family set-up.

Even at a young age, Diana was determined not to replicate her parents’ behavior.

“I will never marry unless I’m really in love because if you’re not in love you’re going to get divorced — and I never intend to be divorced,” Diana told Mary Clarke, her nanny from the age of nine. 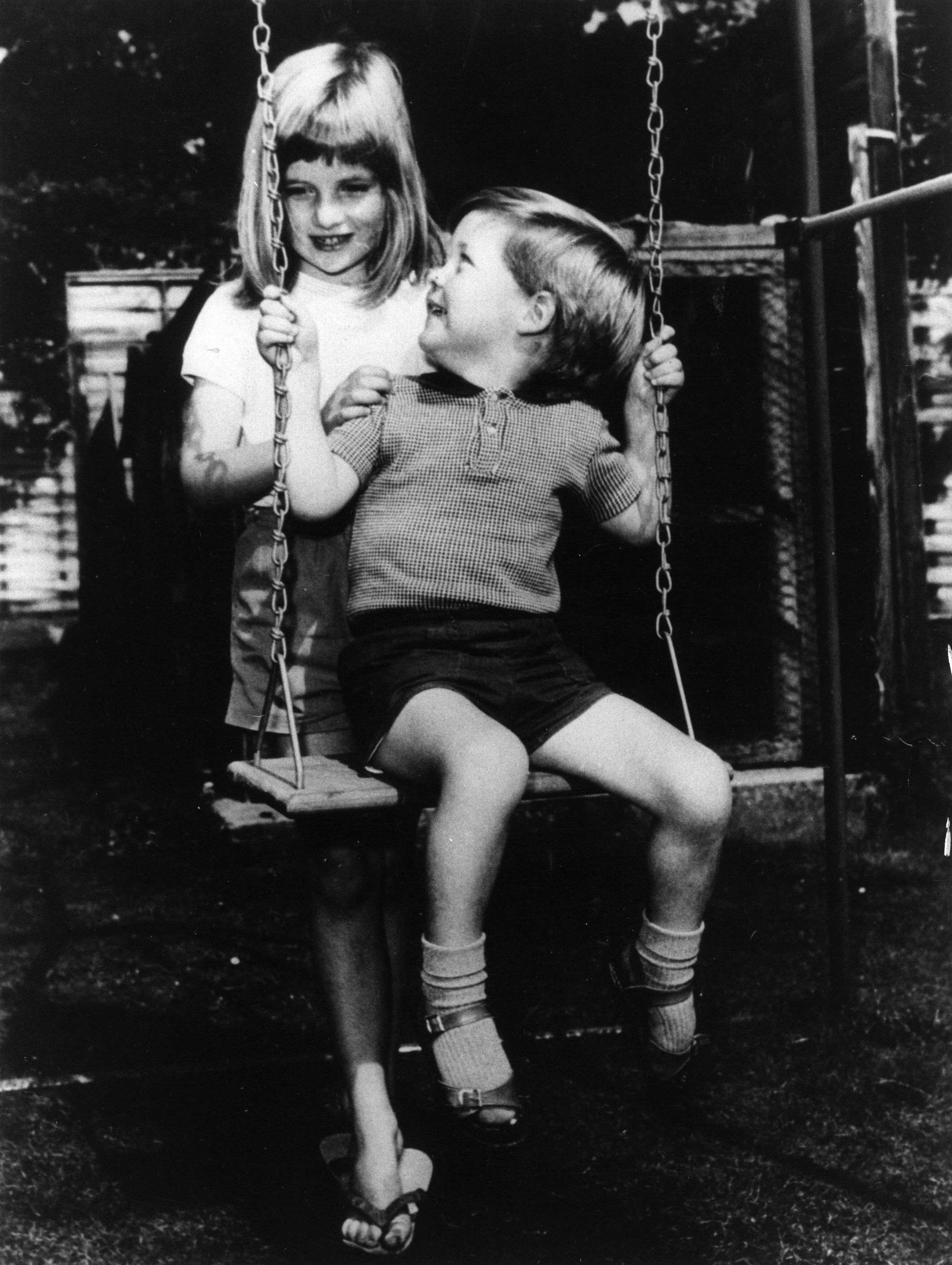 MUST-SEE: Prince Harry and Prince William Say Diana “Was One of the Naughtiest Parents!”

In 1979, after a short stint at a Swiss finishing school, the 18-year-old Diana moved into a London flat with three girlfriends.

Diana cherished those carefree Coleherne Court days when she worked as a nanny, a cleaner and at a kindergarten, her final job before she became the Princess of Wales. It was the last time, she later admitted, that she truly felt “free.”

Despite that freedom, there were no boyfriends. Diana already had the future king in her sights — at 13 she had Prince Charles’ picture on her wall at boarding school — then she met him in her later teens when he briefly dated her older sister Sarah.

At the time, it would’ve been unthinkable for Prince Charles to marry a woman with a romantic history — and in the now seemingly quaint parlance of a bygone age, Diana once said, “I knew I had to keep myself tidy for what lay ahead.”

But not even Diana could truly have imagined then what her extraordinary future held in store.

This post was written by Yours editors. For more, check out our sister site Now to Love.

Princess Diana Would Have Been a ‘Nightmare Grandma,’ Says Prince William