The dad joke, along with dad dancing, is commonly known as being fairly cringeworthy. Scientists have never worked out why a man’s sense of humor turns to dad jokes when he becomes a father, but it’s inevitable and a man can’t fight it.

Check out these hilarious dad texts. 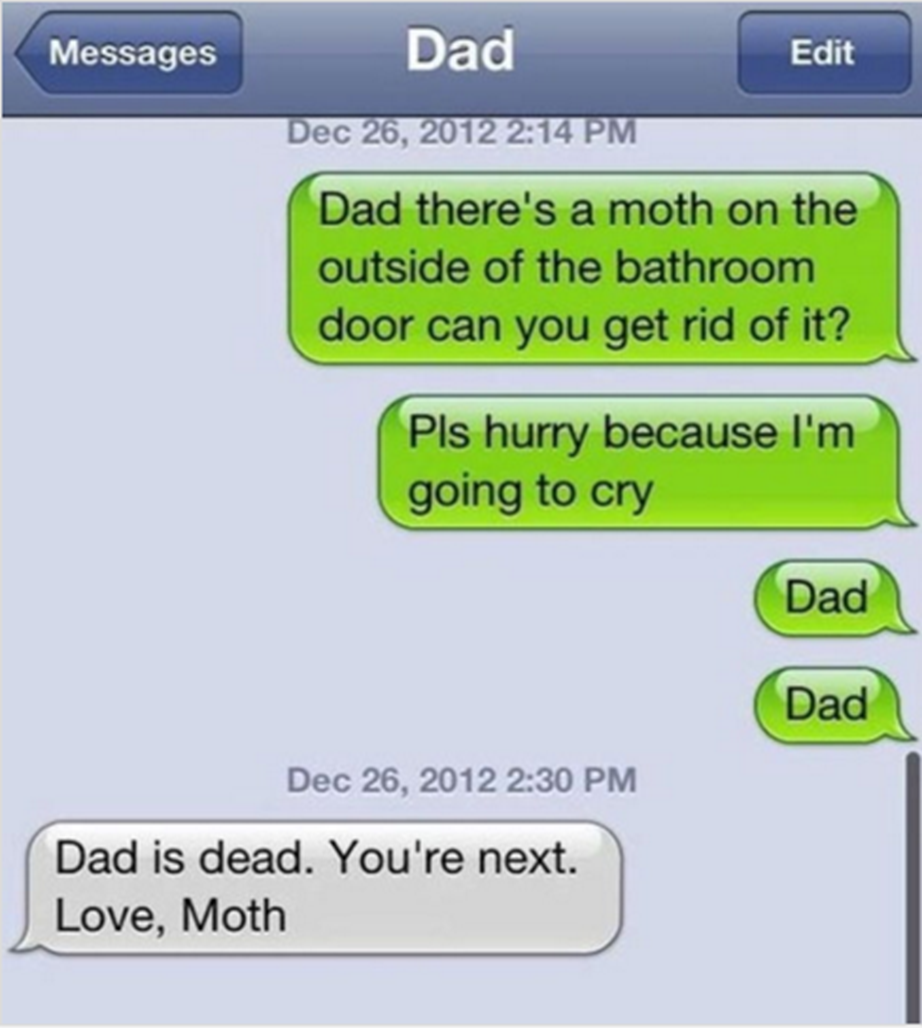 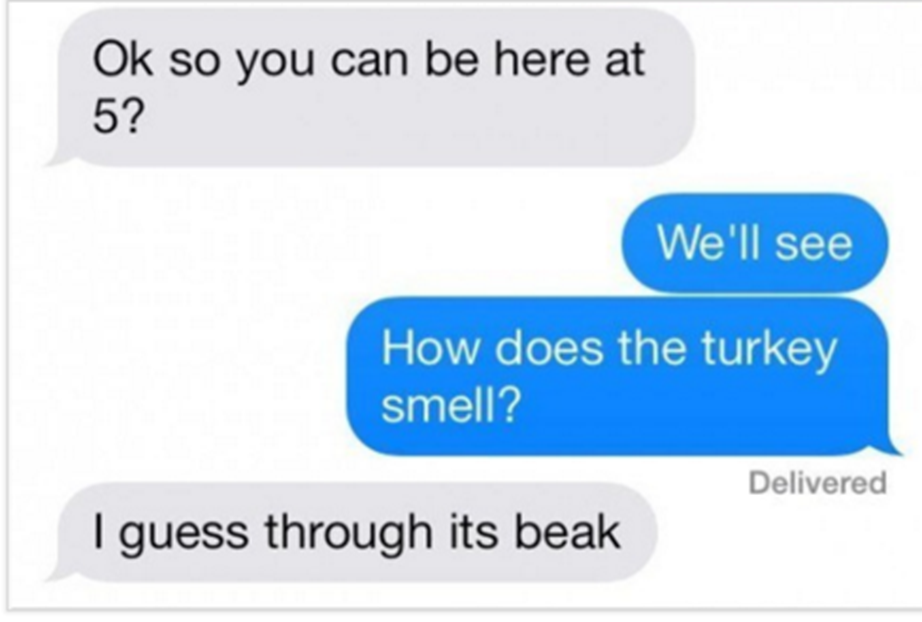 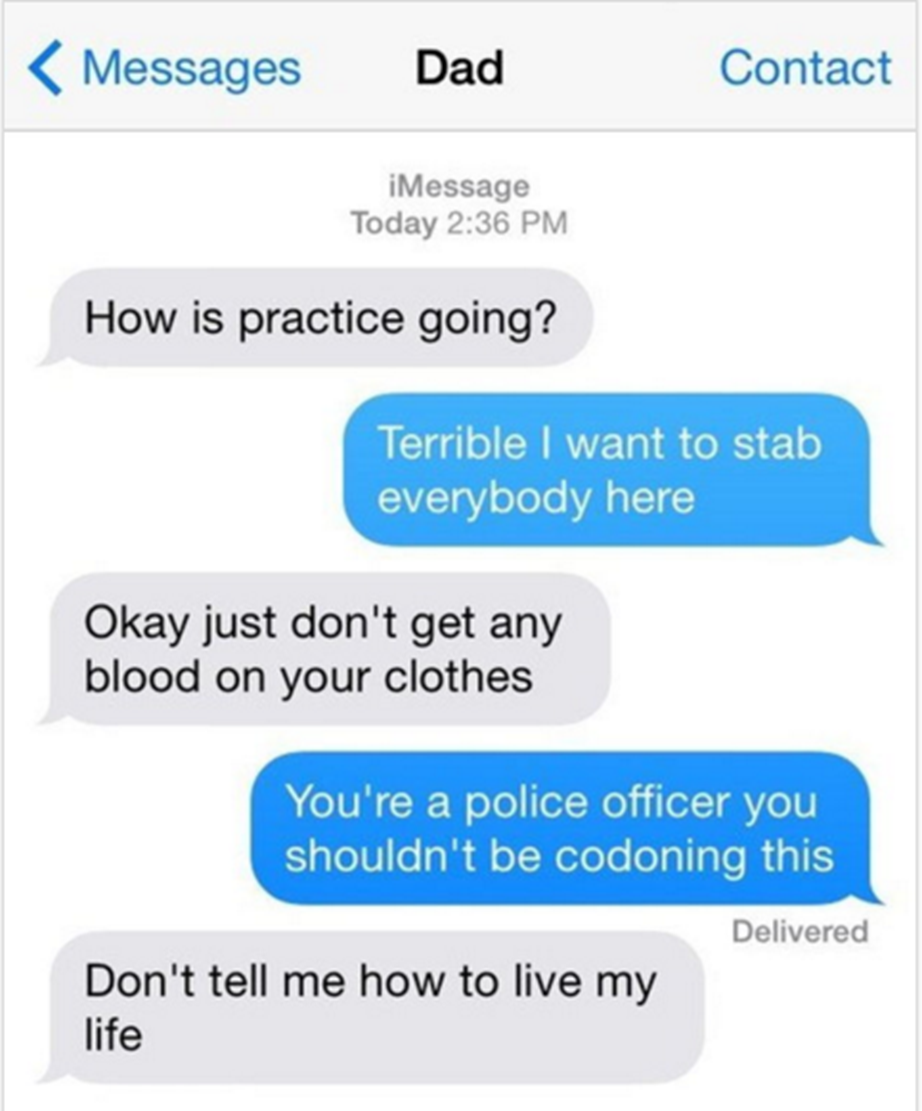 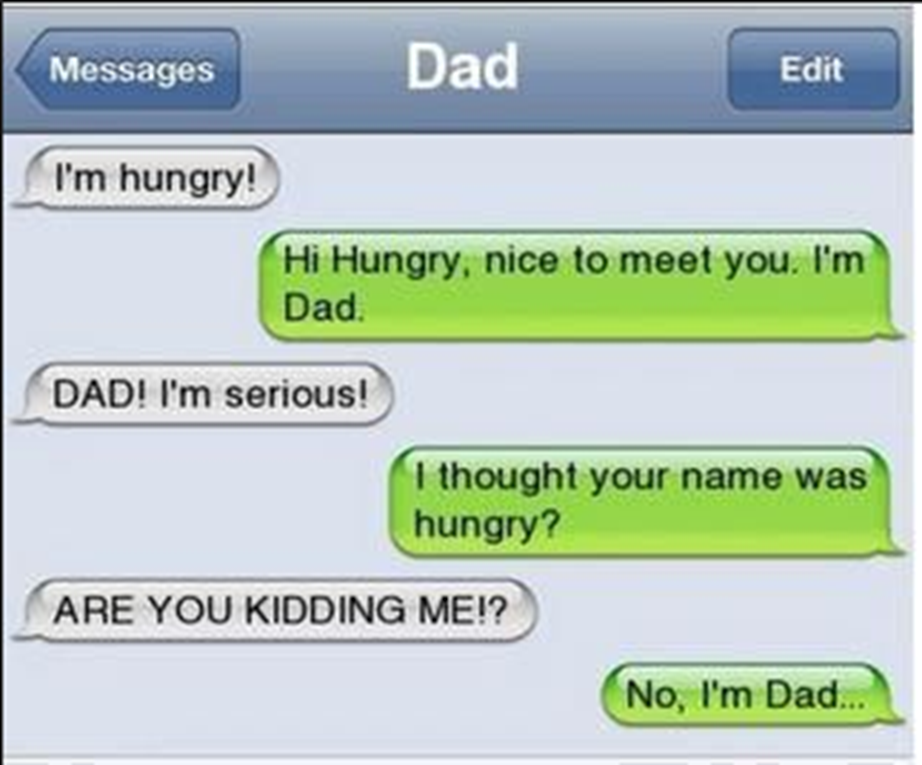 Dry until the end. (Photo Credit: Now to Love)

This post was written by the editors of Now to Love. For more, check out our sister site, Now to Love.

Elf on the Shelf Gets the Dad-Joke Parody It Deserves

4 of My Husband’s Words That Strike Fear in My Heart: “I Can Fix That”