Last week something amazing happened in Australia: The eastern quoll (the absolutely adorable animal pictured above) was released back out into the wild after the species was completely wiped out by foxes nearly 50 years ago.

The quolls — cat-sized, meat-eating marsupials — were flown from Tasmania and re-released in small groups of five at sites along St. Georges Head peninsula, a more secluded part of Booderee National Park in Jarvis Bay, Australia. The difference between Booderee and Devils at Cradle? This time the quolls will be living it up in the wild, where they belong.

How exciting! How wonderful would it be to see hundreds of these mouse-like kangaroos roaming free in a safe — meaning fox-proofed — environment? 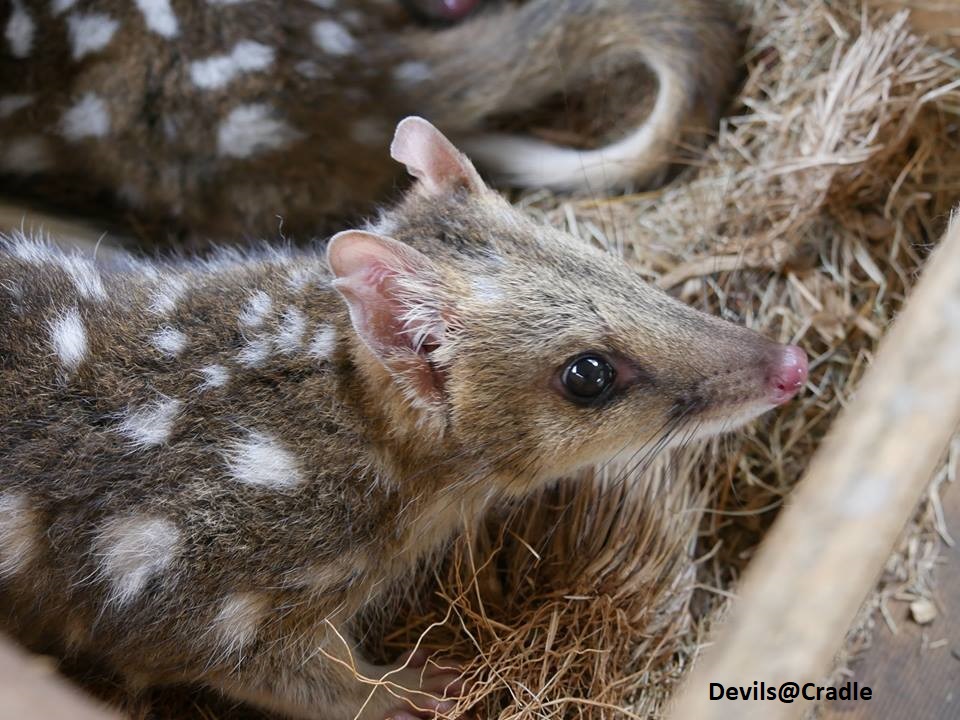 To keep track of how the animals are doing, Devils at Cradle staff members have fitted each of their collars with a GPS and UHF radio signal. So far, the spotted cuties have stayed relatively close to their drop-off points.

“Over the next three months the eastern quolls will be intensively monitored via GPS tracking and then regularly monitored over three years,” Natasha Robinson, Ph.D., of Australia National University, told Bega District News. “Foxes, both outside and entering the park, will also be monitored and managed with the aim of ensuring fox incursion to the park is very limited.”

While quolls aren’t known to live for more than two or three years, researchers are hoping their litter — which is generally around six babies per year — will help generate a long line of animals. 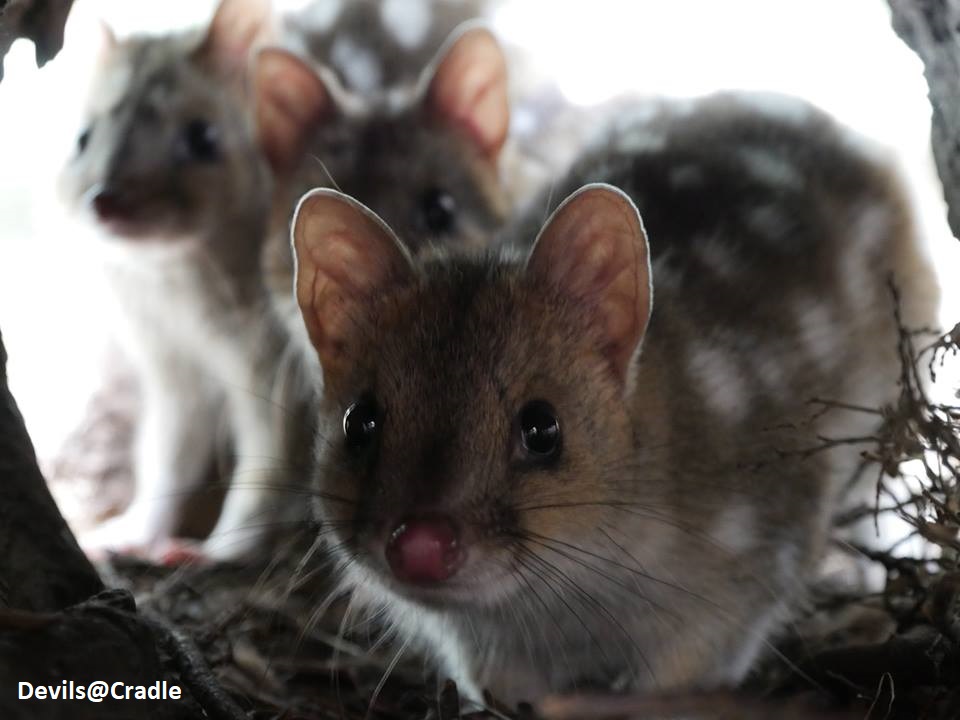 We sure hope the quolls with their cute little noses and teeny paws will continue to mate and repopulate the Tasmanian quoll generation for years to come.

Check out the video below for even more cuteness:

Kitten Won’t Stop Meowing for His Sister, So Owner Returns to the Shelter for Her