You think your dog is spoiled? To be honest, he or she probably is — but you’ve still got nothing on this California man and his best doggy pal.

The California man built his French bulldog a house that would put most of our apartments to shame.

Chris is the brother of the dog-loving man in question. He took to Twitter to share his disbelief over the effort his brother had gone to for his elite pup.

“My brother built his dog a separate room in his house,” he tweeted.

The room is complete with tiny baseboards, mini portraits, and a light, which Chris explains is a sensor light and turns off when the dog lays down.

Yep, easily better than my apartment. 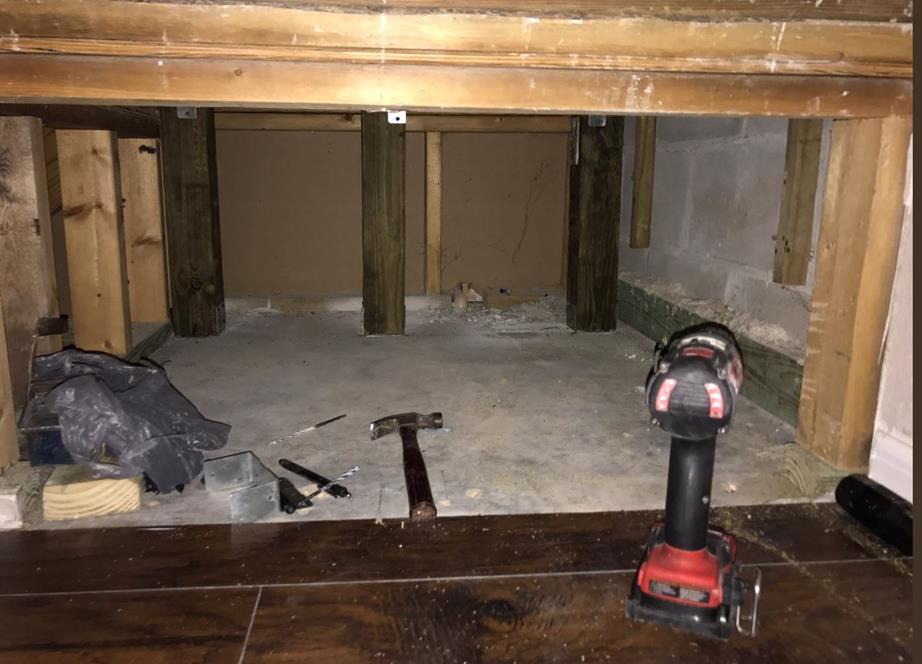 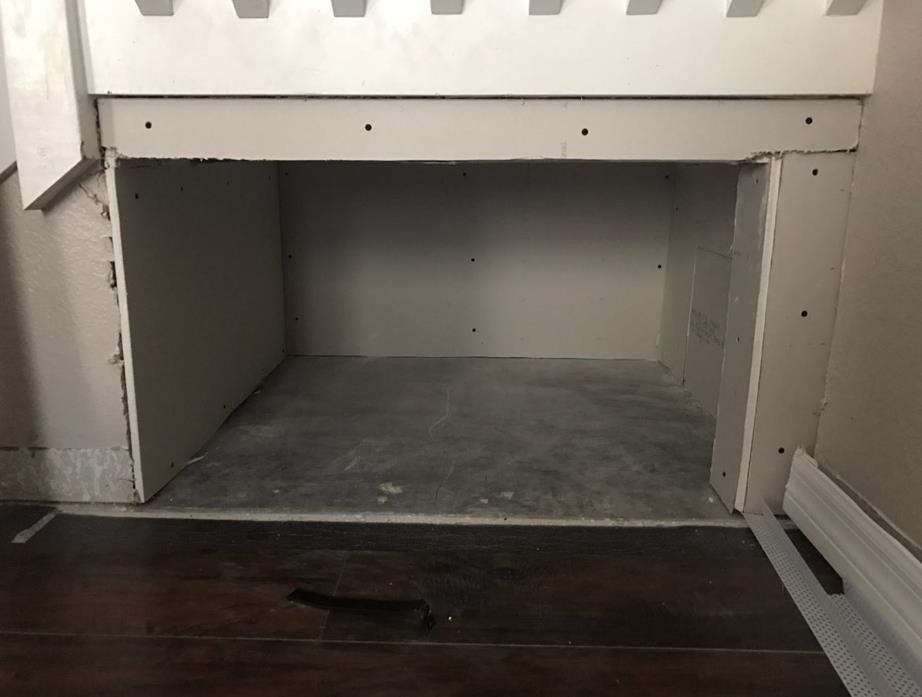 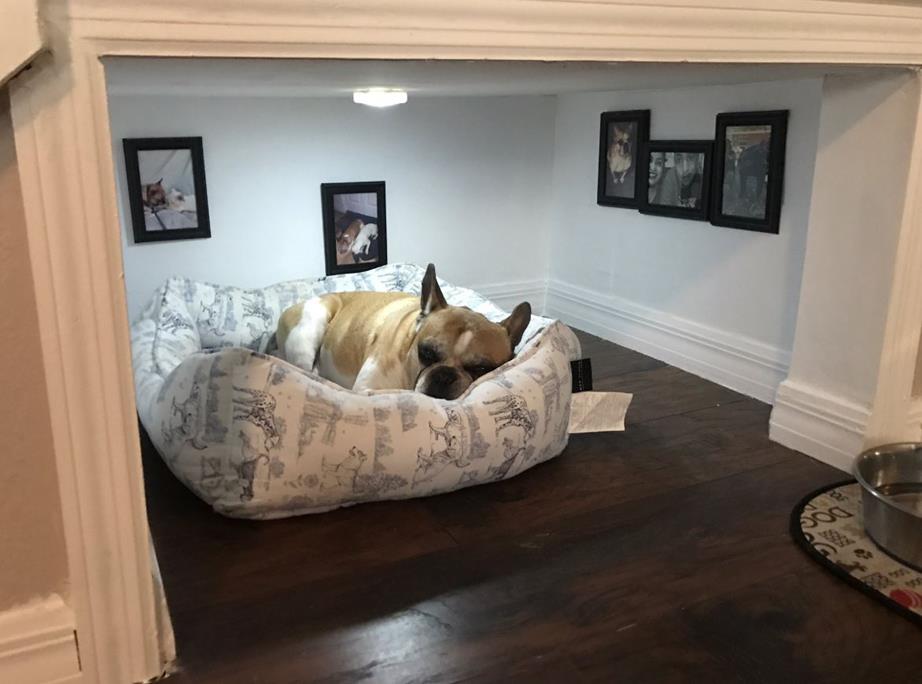 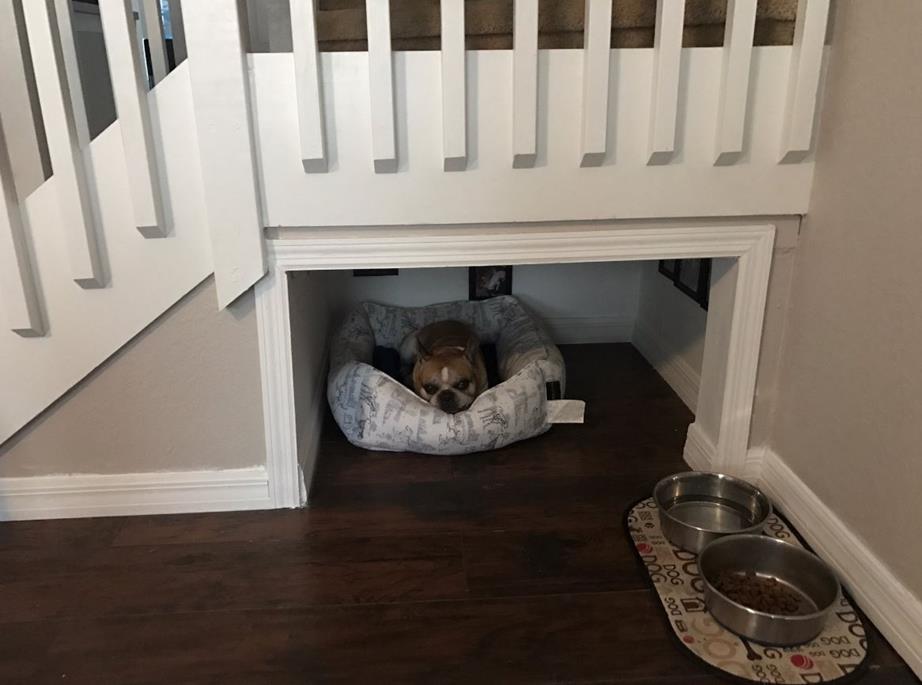 MUST-SEE: Wanda The Neglected Dog Has Been Saved Thanks to Kind People on the Internet

The reactions to the dog’s new room are just as wonderful as the fact this room was built at all.

Next he will be wanting his own car 😂 pic.twitter.com/dGoe92kZjQ

I need an upgrade. pic.twitter.com/uCt0h6Wdvc

Now that, folks, is what we call pet ownership at in its most pure form.

All dogs deserve to be treated just like this. We are all blessed for having them in our lives.

This post was written by Holly Royce. For more, check out our sister site Now to Love.

These transformations are pawsitively adorable.

Meet Paris, the Boxer Who Recycles

When She Slipped in the Shower, Her Dog Saved Her Life

Can You Spot the Dog in This Viral Kitchen Photo? Most People Can’t