For such a beloved figure it’s not surprising that many people are left asking, where is Diana? and where is Princess Diana buried? 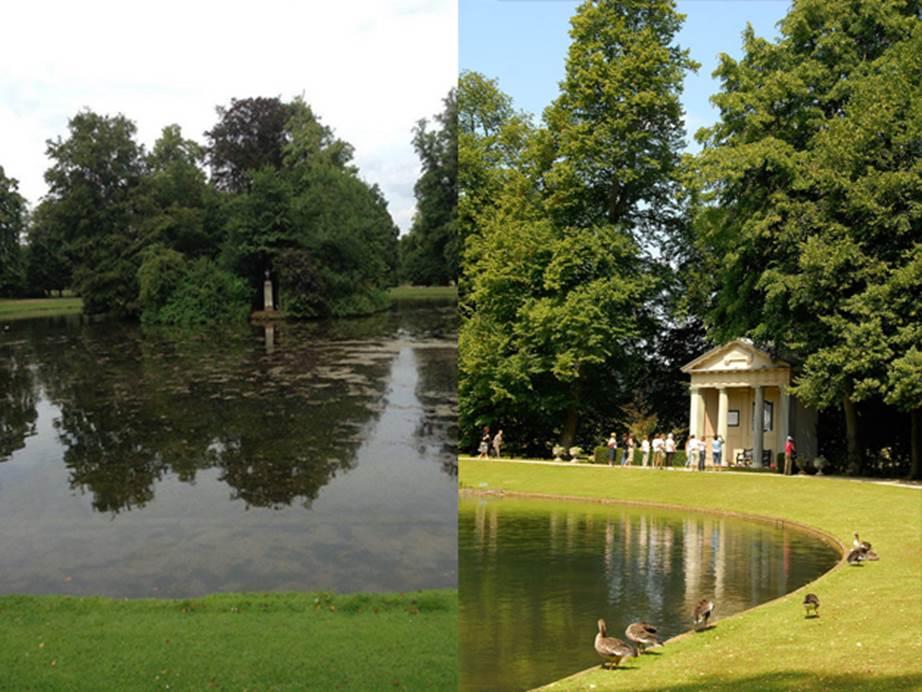 The exact location of Diana’s grave has never been revealed, but it lies at the center of the Spencer family’s 500-year-old ancestral Althorp Estate.

At the time of her death, her brother Charles Spencer explained it would be her final hope for peace in a secluded location away from the world’s prying eyes. 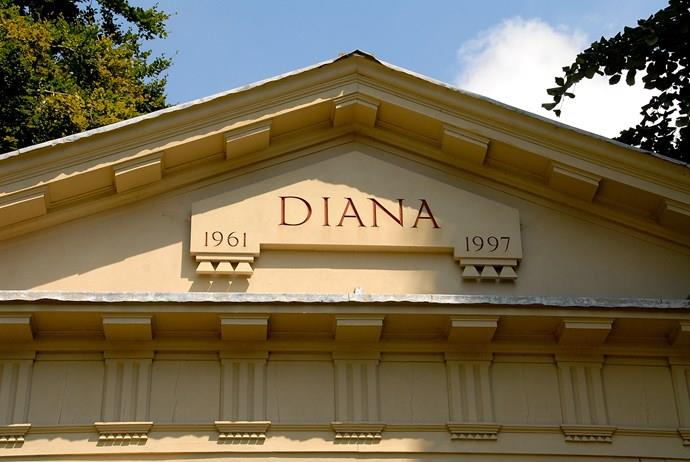 A shot of princess Diana’s tomb. Courtesy of Now to Love

In July, William, Catherine, and Harry, along with George and Charlotte, attended a private service conducted by the Archbishop of Canterbury to rededicate her grave.

Meanwhile, it’s been announced that the Oval Lake will have an extensive multimillion-dollar redesign to honor her memory, expected to be completed in time for the 20th anniversary of her death.

Since she was laid to rest, 36 oak trees were planted to mark each year of her life, along with hundreds of white water lilies and roses.

This post was written by the editors of Yours. For more, check out our sister site, Now to Love

See Princess Diana’s best quotes about motherhood and family that still warm our hearts to this very day in the video below.

New Documentary Reveals Princess Diana’s Thoughts on Her First Meeting with Prince Charles. And It’s Not What You’d Expect