Life today is so different from when we were kids. As baby boomers, we lived through a more innocent time before personal computers, smartphones, and 24-hour news. It may be difficult for our kids — and grandkids, especially — to imagine a world like that today. And while technological advances have certainly made our lives easier, there are some old-school, beloved pieces of our childhood that we still love, and that will always have a special place in our hearts. Only fellow baby boomers will understand how truly wonderful these blasts from our pasts really were — and how true the following statements were.

1. Jell-O is a versatile ingredient.

In the early ’60s, Jell-O was a kitchen staple for young mothers who needed fast, easy meals — which means your mom probably fed you lots of it. Nowadays, people think of Jell-O as dessert, but baby boomers know better. Not only can it be delicious with whipped cream, but it’s also a surprisingly perfect when mixed with veggies as a salad.

Of course, there were some truly awful vintage Jell-O recipes that we’d like to forget exist. Combinations like tuna, Jell-O, and A1 sauce, while delicious on their own, shouldn’t be mixed together — ever! And who could forget Jell-O Salad Gelatin? If the name sounds familiar but you can’t conjure up a mental picture, just imagine gelatin that tastes like celery, Italian dressing, mixed veggies, or seasoned tomatoes. We’ll take salads in Jell-O over Jell-O that tastes like salad any day of the week.

2. Phone numbers with lots of 9s are a hassle. 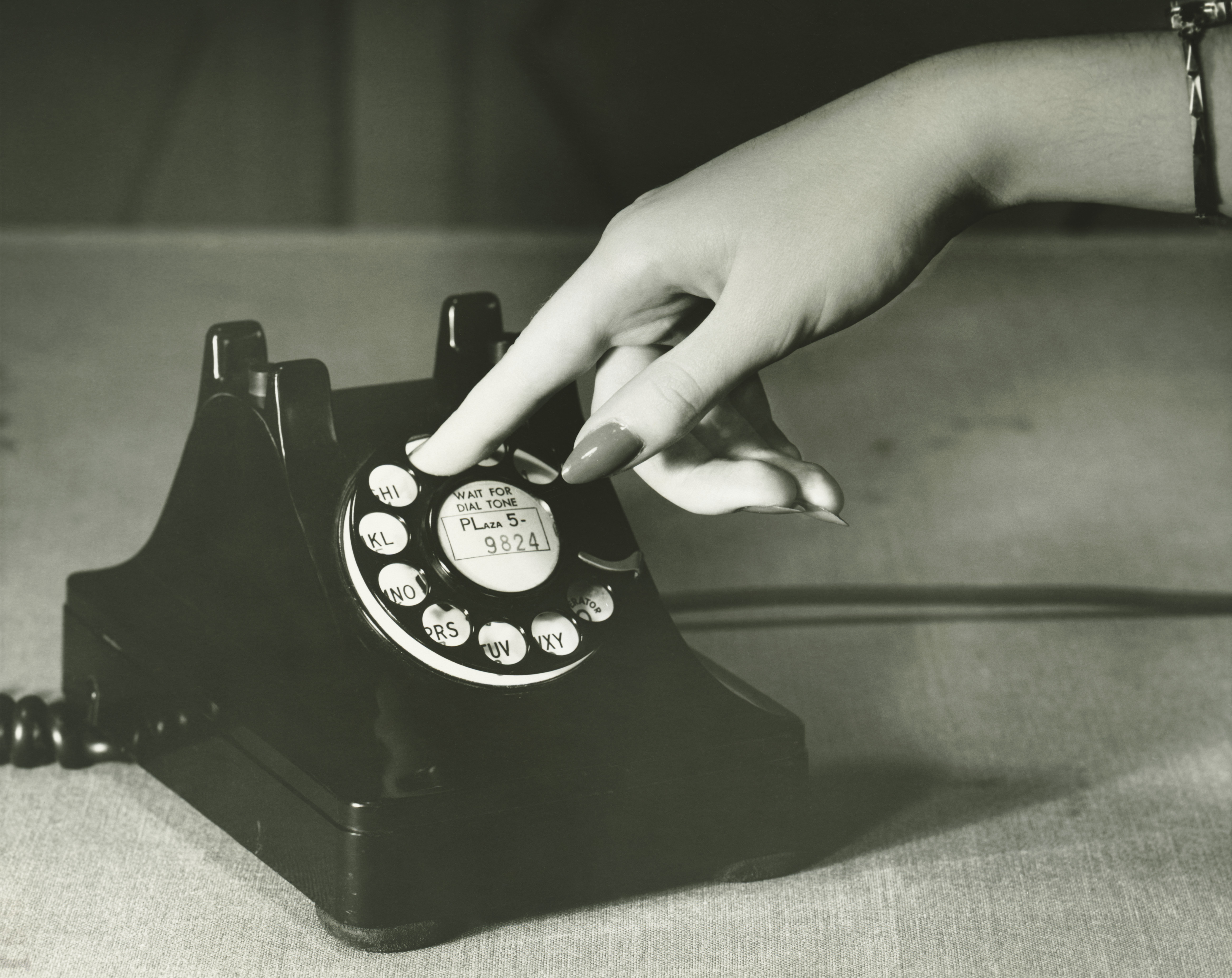 Dial N for nostalgia! Parents these days with their smartphones will never knew the struggle of having to dial on a rotary phone. Messing up half-way through or dialing a number with lots of 9s was a pain in the patoot, because in our day, you couldn’t just hit the back button. Remember when phones with touch pads came out? Thank God for that!

3. Parents were more disciplinarians rather than “friends.”

Parents these days seem to want to be their children’s best friends. And while it’s important to have a loving, open relationship with your kids, our parents weren’t afraid to give us a smack if we deserved it. Heck, even the neighborhood parents would discipline us if they caught us messing around on their lawn. Back then, our parents’ priorities were to make sure we learned our manners and how to be upstanding citizens.

4. Going to a drive-in movie is a perfect date.

There’s nothing quite like waiting for your boyfriend to pick you up on a Friday night to take you to a drive-in movie. Walking over to the food stand during intermission and then snacking on hot dogs and soda during the flick is a teenage memory we’ll treasure forever. And let’s be honest: Catching a movie at the drive-in theater was the perfect excuse to make out with your boyfriend in the backseat of his dad’s car.

Going to the movies with your husband for date night is still an option, but it’s never as magical as going to the drive-in. Movie theaters these days charge so much for tickets and popcorn! Gone are the days when a movie ticket cost less than a dollar; now you can’t spend less than $20 per person.

5. There was no one cooler than Paul Newman. 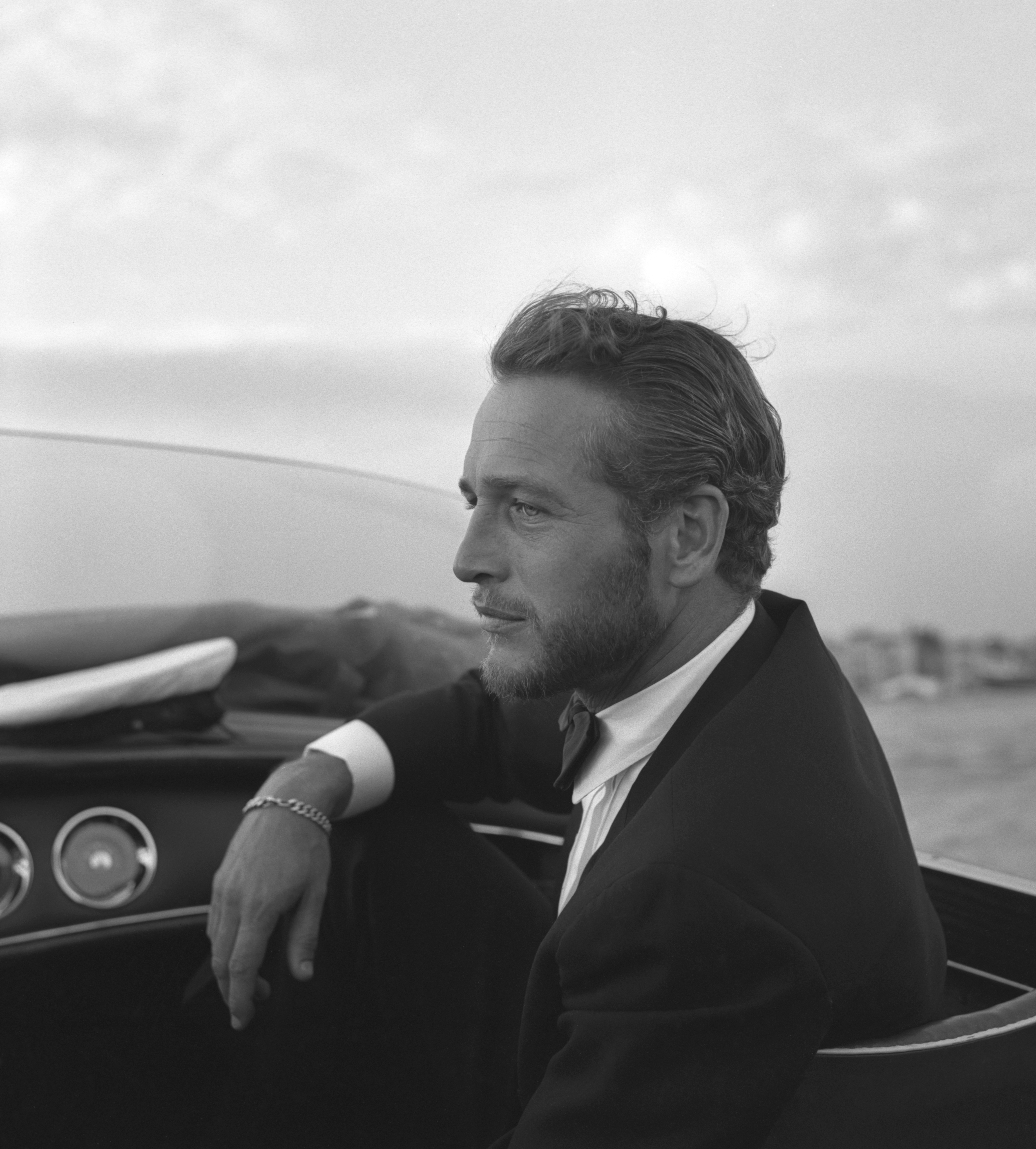 Whenever there’s a Paul Newman movie on TV, we have to watch it. Even though the beloved actor is no longer with us and some of his best works are more than 50 years old, Newman’s on-screen charisma is hard to ignore. And he always had the best costars — Elizabeth Taylor, Steve McQueen, and, of course, Robert Redford.

In addition to his acting work, Newman was an avid race car driver and philanthropist. Newman was still racing as late as 2003, at the ripe old age of 80. He also started Newman’s Own, a food company that donates all its after-tax profits to charity. Since 1982, it’s donated more than $500 million to nonprofits around the world. Newman was a truly decent man in Hollywood — a rarity these days.

6. Patience is a virtue.

“How did you ever survive without computers and smartphones?” our grandchildren often moan when they visit. Of course, the answer to that question is, “Pretty darn well, thank you very much!” Though today’s technology certainly has its perks, growing up as a baby boomer taught us an important lesson: how to be patient. Kids these days can’t go more than a few seconds without responding to a text message. We used to have to call our friends on the phone (gasp!) and set a time to meet. And if something happened — like the car broke down on the way — you had to find a pay phone, or you were out of luck.

Before technology took over our lives, we all knew how to do the basic things: balance a checkbook, do math without a calculator, and use an encyclopedia. Now, you can just log into your bank account online, pull up a calculator on your phone, or type a search into Google or Wikipedia — all in a matter of seconds. Sure, these advances make life easier, but we could take pride in doing things all by ourselves, even if it took a little bit longer.

Don’t bother trying to understand conversations between kids these days. Words like “bae,” “AF,” “lit,” and “salty” are constantly thrown around — and they don’t mean what you think they do. But back in the day we had our own slang too. You might get weird stares from your grandkids when you say something like, “I’ve got a bee in my bonnet,” but any baby boomer will totally clued-in. Here are some of our most-used phrases from back in the day:

The joke about baby boomers is that we’re always complaining, saying “Back in the good ol’ days, we did X, Y, and Z” But a lot of our childhood really was the “good ol’ days.” Things have changed a lot since we were kids — in both negative and positive ways. And while we’d still like to believe the best is yet to come, there’s no harm in looking back on our youth fondly, is there?

15 Photos That Will Transport You Back to Your Childhood

13 Vintage Halloween Photos Guaranteed to Make You So Nostalgic