So sad! Country legend Dolly Parton is in mourning after the death of a beloved friend.

Parton’s business partner, Sandy Gallin, died April 21 at 76-years-old. Gallin and Parton worked together throughout the ’70s, ’80s, and ’90s on a variety of projects, including their television production company, Sandollar Productions. Sandollar would go on to produce hits like Father of the Bride, Sabrina, Buffy the Vampire Slayer, and some of Parton’s own TV specials.

In 1994, Parton penned her autobiography, Dolly: My Life and Other Unfinished Business, in which she had this to say about her friend: “I instantly felt as if all my life I had been waiting for Sandy. In that one moment, I realized I had found someone who understood me completely. That made me want to cry.” 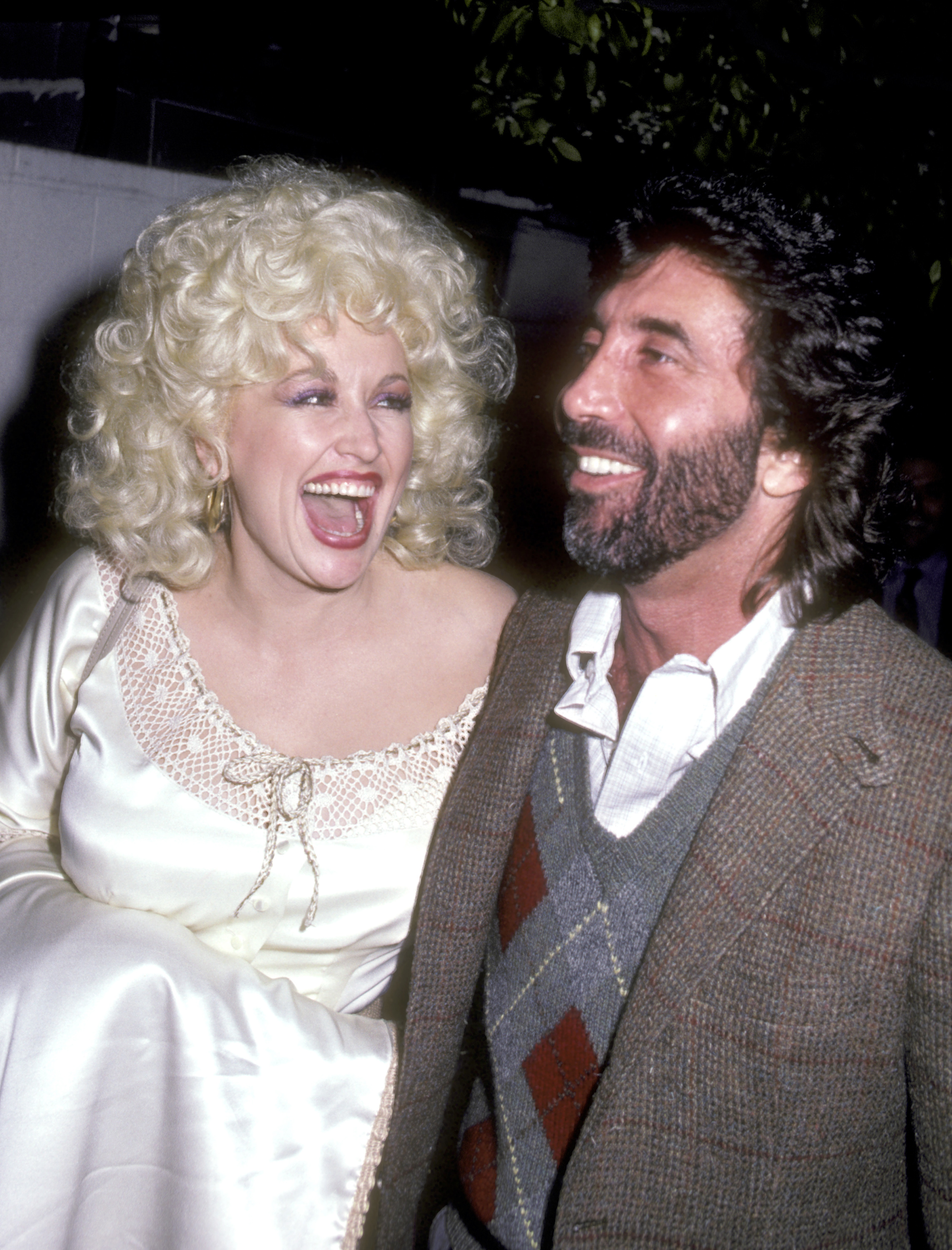 Earlier in April, Gallin was rushed to the emergency room as a result of symptoms related to multiple myeloma. After a long battle with the blood cancer, Gallin died in the intensive care unit in Los Angeles.

On her website, Parton wrote a moving tribute to Gallin. “Sandy, you may be in heaven now, but you will never be gone from me. In the words of my own song, I will always love you.”

Gallin’s death comes weeks after the passing of her young niece, Tever.

In addition to Parton, Gallin was known for his work with other A-list celebrities, including Barbara Streisand, Cher, Michael Jackson, Olivia Newton-John, and Donny and Marie Osmond. In her will, film legend Elizabeth Taylor even left Gallin her biggest amethyst when she died in 2011. At the end of his life Gallin worked as a high-end home designer, too.

Losing a dear friend is always hard, so we’re keeping Dolly in our prayers, too, along with Gallin’s family, friends, and fans. Be strong, Dolly! We’re rooting for you.

See Dolly Parton through the years.