It’s been five months since David Cassidy died. Now, his daughter, Katie Cassidy, is getting candid about her late father and his “demons.”

“My dad was a wonderful, wonderful person,” she told Us Weekly in a new interview. “Sadly, he had some demons. There is a silver lining in all of that. You live and learn, and it has brought my family closer together so I’m grateful for that.” 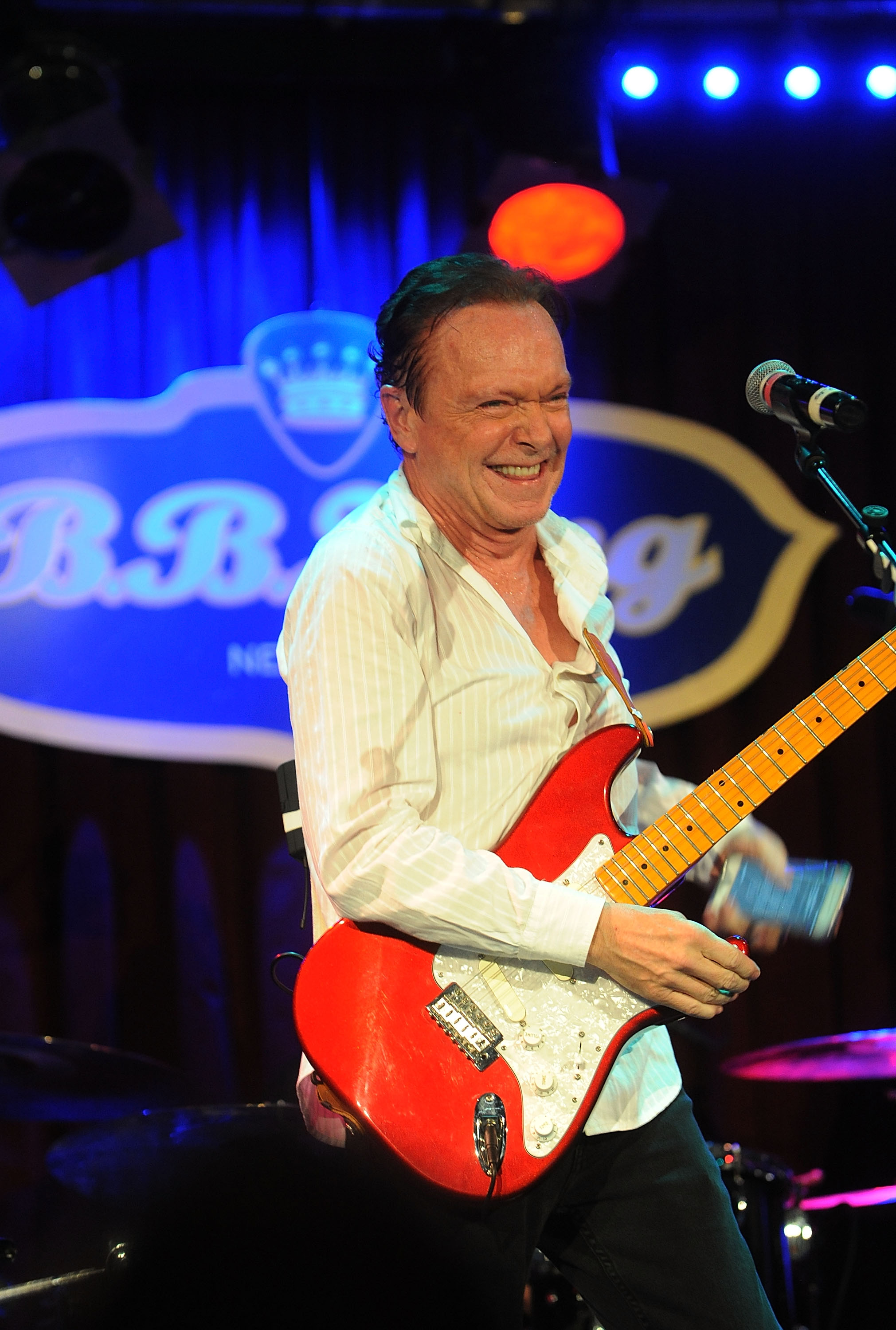 For starters, he didn’t even meet Katie until well into her childhood. “I didn’t meet my father until I was in the fourth grade,” she shared. “The world doesn’t know that. Not because I’m hiding it, it just hasn’t been discussed. My biological father and I had a really good relationship at one point. He was one of my close friends and gave me wonderful advice.”

David opened up in the past about their estranged relationship. “I wasn’t her father. I was her biological father but I didn’t raise her. She has a completely different life,” he told People. “[But] I’m proud of her. She’s very talented.”

When David passed away, Katie took to social media to share her father’s touching last words, which has us thinking they may have been on different terms in her adult life. “Words can’t express the solace our family’s received from all the love [and] support during this trying time. My father’s last words were ‘So much wasted time.’ This will be a daily reminder for me to share my gratitude with those I love as to never waste another minute…thank you,” she wrote at the time.

And although it seems like the two had a great relationship before his death, it was previously reported that he left his daughter out of his will. Allegedly, The Partridge Family actor wrote that it was his “specific intent not to provide any benefits hereunder to Katherine Evelyn Cassidy and/or any descendant [of hers].”

Katie isn’t shy about her finances, though. She opened up about them to Us when discussing wedding planning on a budget. “I just think people judge before they know. I think that’s probably why finances is a hard topic because people are afraid to be judged. And people do judge too soon. They don’t know me. They don’t know what I’ve been through,” she said. “I know that I’m an actor and that I’m a celebrity… but I’m a human like everyone else.”

With the Loss of David Cassidy, We Remember His Life and Career