We’ve all been there; you pull on your pants in the morning to find they’re a little…tight. They still fit, but they’re definitely a little snugger than they used to be. Maybe you’re not even looking to drop a few pounds; you just want your weight to be steady. Well, there’s a snack for that, according to science.

Stop buying low-fat, and turn to regular peanut butter! The healthy, filling fat in peanuts will keep cravings at bay and, according to a recent study, help lower your BMI and ward off weight gain. Let’s recap that: You not only get to have a snack but also get to enjoy the creamy deliciousness of this classic spread. 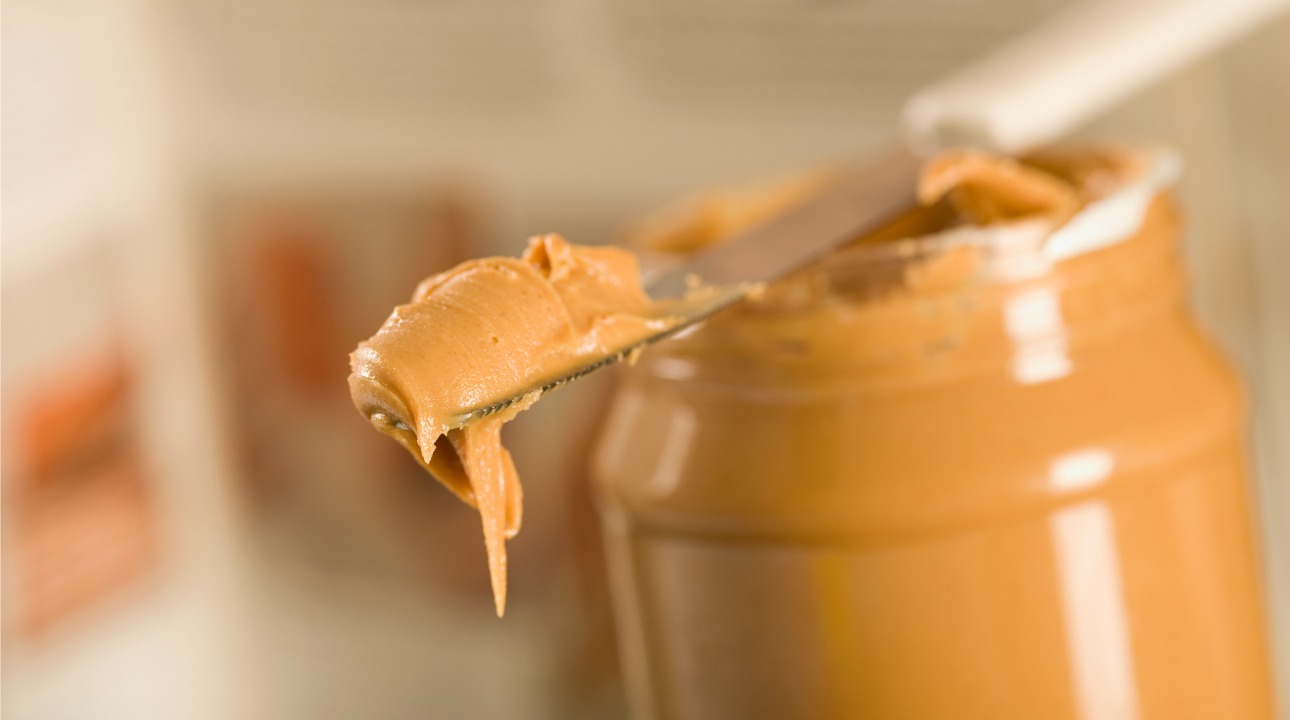 Researchers gave two sets of students in the Houston area peanut butter-based snacks either three to four times a week or fewer than once a week for a period of 12 weeks. The students then continued the snacking habit for an additional 12 weeks. After the 6 months, researchers found that the group who snacked on the creamy spread more frequently had lowered their overall BMIs, while the group that barely got the snack had not.

While this isn’t an invitation to dive into the jar with a spoon–we’re guilty of this, too–it is a relief to not have to shun the yummy spread most of us have a soft spot for. So stop gritting your teeth through a veggie-based snack if it’s not your cup of tea, and break out the PB and an apple. Your waistline–and taste buds–will thank you.

NEXT: See the best nuts to eat for weight loss in the photos below.