With or without makeup, there’s no denying Maye Musk is absolutely radiant. Last month, the IMG model and mother of three (including inventor-entrepreneur Elon Musk) celebrated her 70th birthday — though she could pass for years younger — and her decades-long modeling career has never been more vibrant. Aside from strutting her stuff on the pages of various fashion magazines, Musk has appeared in major ad campaigns (for the likes of Target and Virgin Airlines), walked the runway (most recently, Dolce & Gabbana’s runway), and even made a cameo in Beyoncé’s music video for her song “Haunted.” Clearly, Musk isn’t letting her age stop her from living her best life. 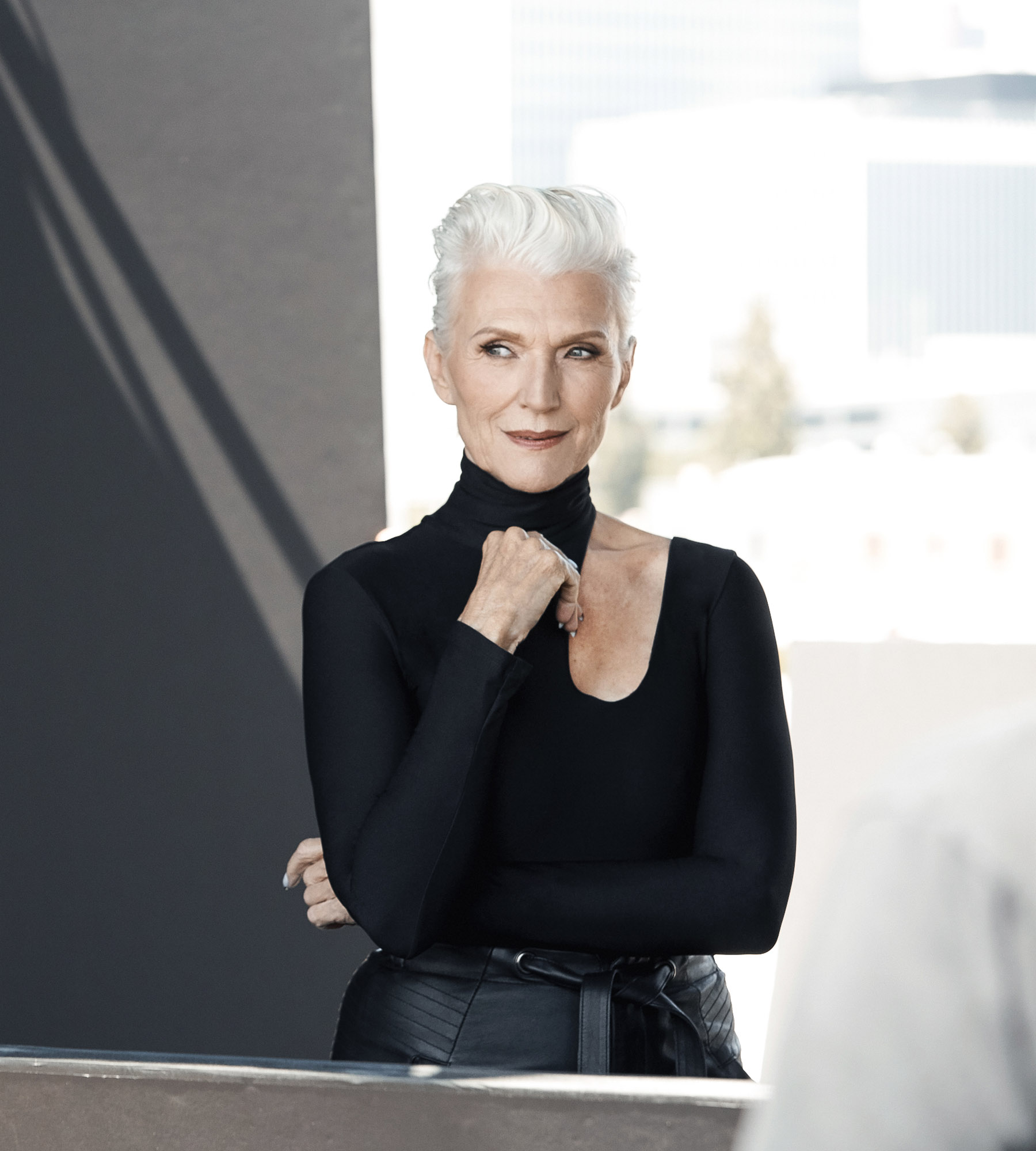 Even though Musk has more than 50 years of modeling experience — and last year made history when she became CoverGirl’s oldest spokesmodel at 69 — she’s more than just a pretty face. Musk works as a dietician and nutritionist, can speak more than four different languages, and has earned two master’s degrees. Talk about the ultimate role model!

“I think that’s one thing that’s kept me working in this industry for so long, my interest in self-representation. It’s a big part of my role as a dietitian, too — helping people feel happy, healthy and confident exactly as they are. And recently, I’ve become so much more engaged in social media, particularly Instagram, which is yet another way I can show people the many different sides of myself,” Musk said in a statement.

Who is Maye Musk?

If you haven’t heard about Musk’s modeling career, then you may know her as the mother of Elon Musk, a billionaire entrepreneur and inventor, founder of the electric car-maker Tesla, and creator of Space X, one of the world’s largest private makers of space rockets. In fact, all three of Musk’s children are highly-accomplished: While Elon has his hands tied with launching rockets, his younger brother, Kimbal Musk, spends his time pondering how we can make food more sustainable, and his sister, Tosca, is a South African filmmaker who recently launched a female-focused streaming platform called PassionFlix.

Even though Musk successfully raised three brilliant children, she doesn’t let being a mother define her. Her own mother worked until the age of 96, so it’s no surprise Maye Musk is following in her mother’s footsteps. “I’m just getting started,” Musk joked in a recent interview with The Economist. Scroll down to see some of our favorite photos of Maye Musk. Age 70 never looked so stylish!