It was what General Hopsital fans had been waiting for since 2012 when Steve Burton (Jason) took his last steps out of the studio — the day he returned! Late last year, when cast, crew, and executive producer Frank Valentini gave the two-time Emmy Award winner the welcome he deserved, Burton was on cloud nine. “This really is a great day,” he said at the time, all smiles. 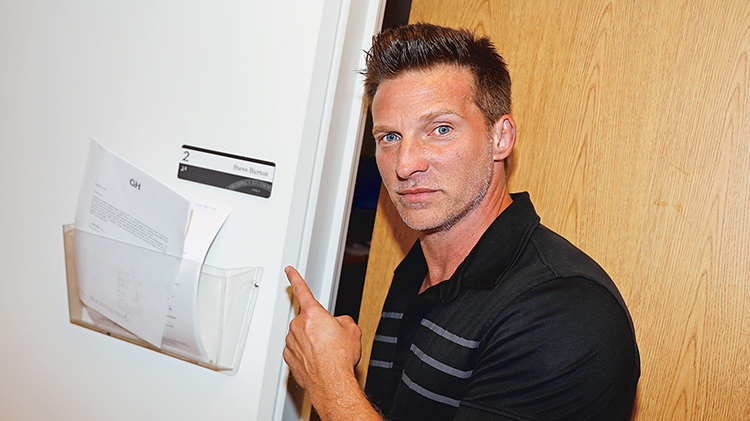 Although viewers at the time couldn’t be completely sure that the mysterious “patient six” was really Jason Morgan, everyone at the General Hospital studio was completely sure they were thrilled to have Burton back among their numbers. Photographer Jim Warren was on hand to capture the actor’s first-day adventures, and Soaps In Depth has the exclusive behind-the-scenes photos!

Keep scrolling down for the fun photos and memories of Burton’s big return!

This article originally appeared on our sister site, ABC Soaps in Depth.