Country singer Randy Travis sometimes sings about faith and spiritual healing, but his real life struggle and recovery might be the ultimate proof of God’s infinite grace.

In 2013, Randy Travis’s stroke left him unable to speak or even walk. Initially, Travis visited the hospital as a result of a case of viral cardiomyopathy, an inflammation of the heart’s muscles which leads to heart failure because the heart can’t pump enough blood to the rest of the body. The resulting heart failure lead to the aforementioned stroke.

MUST-SEE: Taking This Supplement Can SIGNIFICANTLY Lower Your Risk of Heart Disease

It’s been four years since Travis’s life-threatening accident, and the “I Told You So” singer is beating the odds. In an interview with CNN, Randy Travis’s wife, Mary Travis, disclosed that her husband is recovering. In his own words, he’s “good,” and according to Mary, he’s making “giant baby steps.” 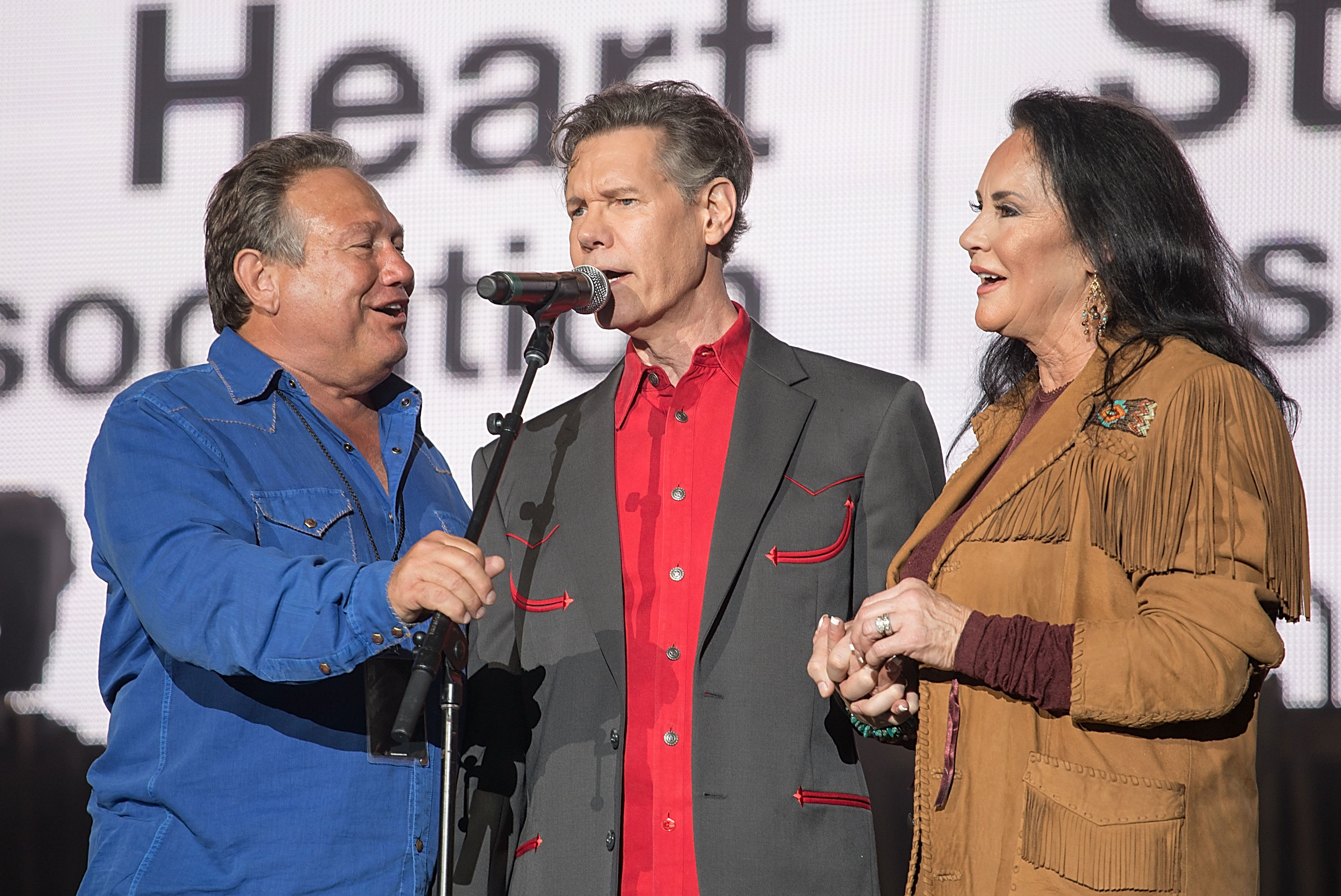 “It’s little things that mean so much when you’re recovering from a stroke,” Mary told CNN. “We never know when the end point is but we’re happy with every little change, every little sound, every little word, every new task.”

For Mary, a highlight of her husband’s recovery happened when the couple was driving through Tennessee.

“We were coming out of Memphis and overhead was a sign, ‘Nashville’ and he was over in the passenger seat and went, ‘Woo hoo!’ and he pointed up and he said, ‘Nashville.'” she recounted. “I just sat over there in the driver’s seat and cried because I knew then that he read that sign, and he recognized the word, and then he said it. That’s a huge thing. Huge for us.” 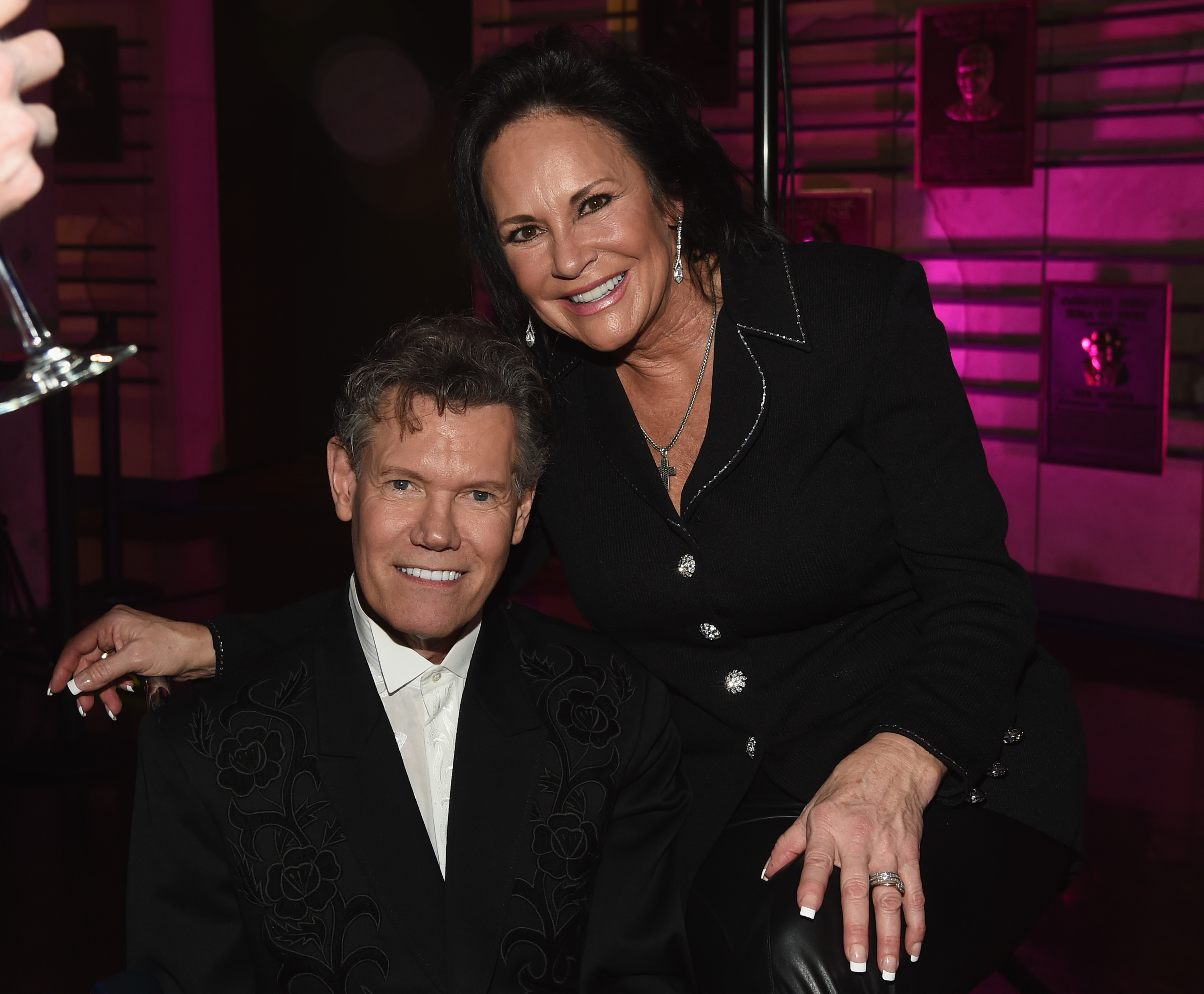 After the stroke, Travis, not surprisingly, has stayed out of the spotlight to focus on his recovery. However, in 2016, the singer made a rare appearance when he was inducted into the Country Music Hall of Fame and blessed the audience with a moving rendition of Amazing Grace, his anthem, said Mary.

“Going through this ordeal with his health, stroke and flatlining and making it back, when there was every opportunity in the world for God to take him home … we’ve truly lived the life of amazing grace,” she said.

Travis is on a long road to recovery, but he is enthusiastically adamant about recording new music. What an inspirational story. We’re rooting for his full recovery!

NEXT: See your favorite country stars when they were just cute little kids!