If you’ve paid any attention to Queen Elizabeth’s never-ending wardrobe, you’ve probably noticed that the 91-year-old monarch’s closet seems to be overflowing with bright, eye-catching outfits. As it turns out, there’s a really smart reason for her fluorescent clothing.

Celebrate the Queen’s birthday with a look back at her most colorful ensembles!

When you’re the Queen, you’re a celebrity. That said, when you’re the ruler and you have crowds of citizens packed like sardines outside Buckingham Palace squinting and squirming to catch a glimpse of you, you, as the object of attention, want to make it worth their while. So how can you guarantee that someone will see you if he or she is the last person in a line of people 15 deep? You wear clothes in neon hues.

Queen Elizabeth’s lime green skirt suit from the 2016 Trooping of the Color might not have been your favorite to date, but it is the perfect example. Chances are you would notice a 5-foot 4-inch column of Kermit-the-Frog fabric. 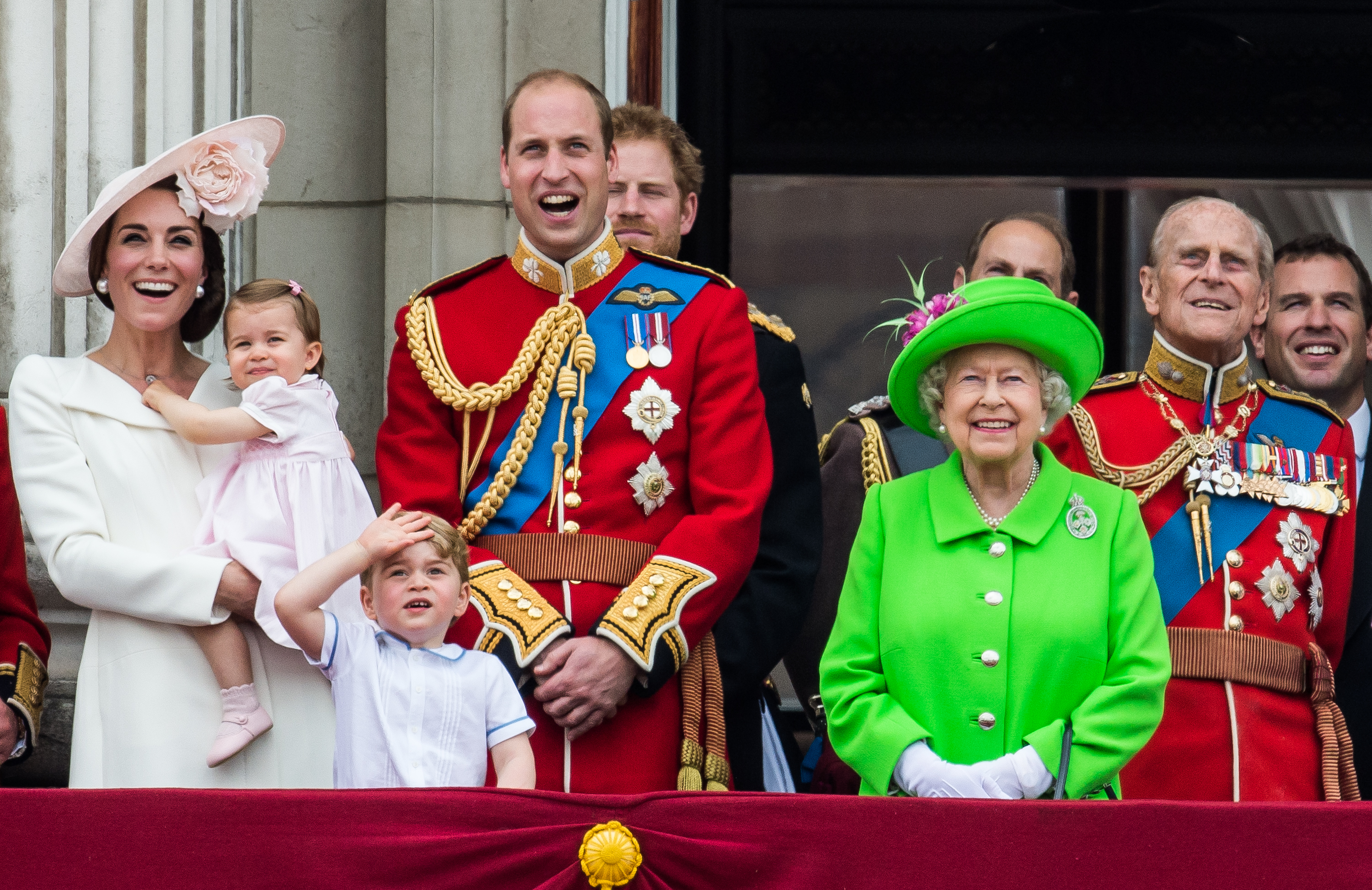 MUST-SEE: This Is How Queen Elizabeth Sends Secret Signals to Her Staff

“She needs to stand out for people to be able to say ‘I saw the Queen,’” her daughter-in-law Sophie, Countess of Wessex said in the documentary The Queen at 90. “Don’t forget that when she turns up somewhere, the crowds are two, three, four, 10, 15 deep, and someone wants to be able to say they saw a bit of the queen’s hat as she went past.”

As much as we would like to believe that Queen Elizabeth is a fun-loving, free-spirited, nonagenarian, other sources have confirmed Sophie’s comments.

“The Queen has always been aware that she needs to stand out from the crowd, and it is for this reason that millinery has always played an important role in her wardrobe,” said Caroline de Guitaut, the curator at the Royal Collection Trust, told the New York Times.

NEXT: These Queen Elizabeth facts will totally surprise you!