UPDATE (12/28) — After confirming her pregnancy at the end of November, Queen Elizabeth’s granddaughter, Zara Tindall, has some sad news. The royal family confirmed on Christmas Eve that the 35-year-old had suffered a miscarriage.

“Very sadly, Zara and Mike Tindall have lost their baby,” said the family’s representative. “At this difficult time, we ask that everyone respects their privacy.”

(11/30) — Good news for Queen Elizabeth! She already has five great-grandchildren, but a new royal baby is on its way.

Zara Tindall, daughter of Prince Charles’s younger sister, Princess Anne, recently announced that she and her rugby player husband Mark Tindall are expecting another child. The couple already has one daughter, Mia, who was born in 2014. 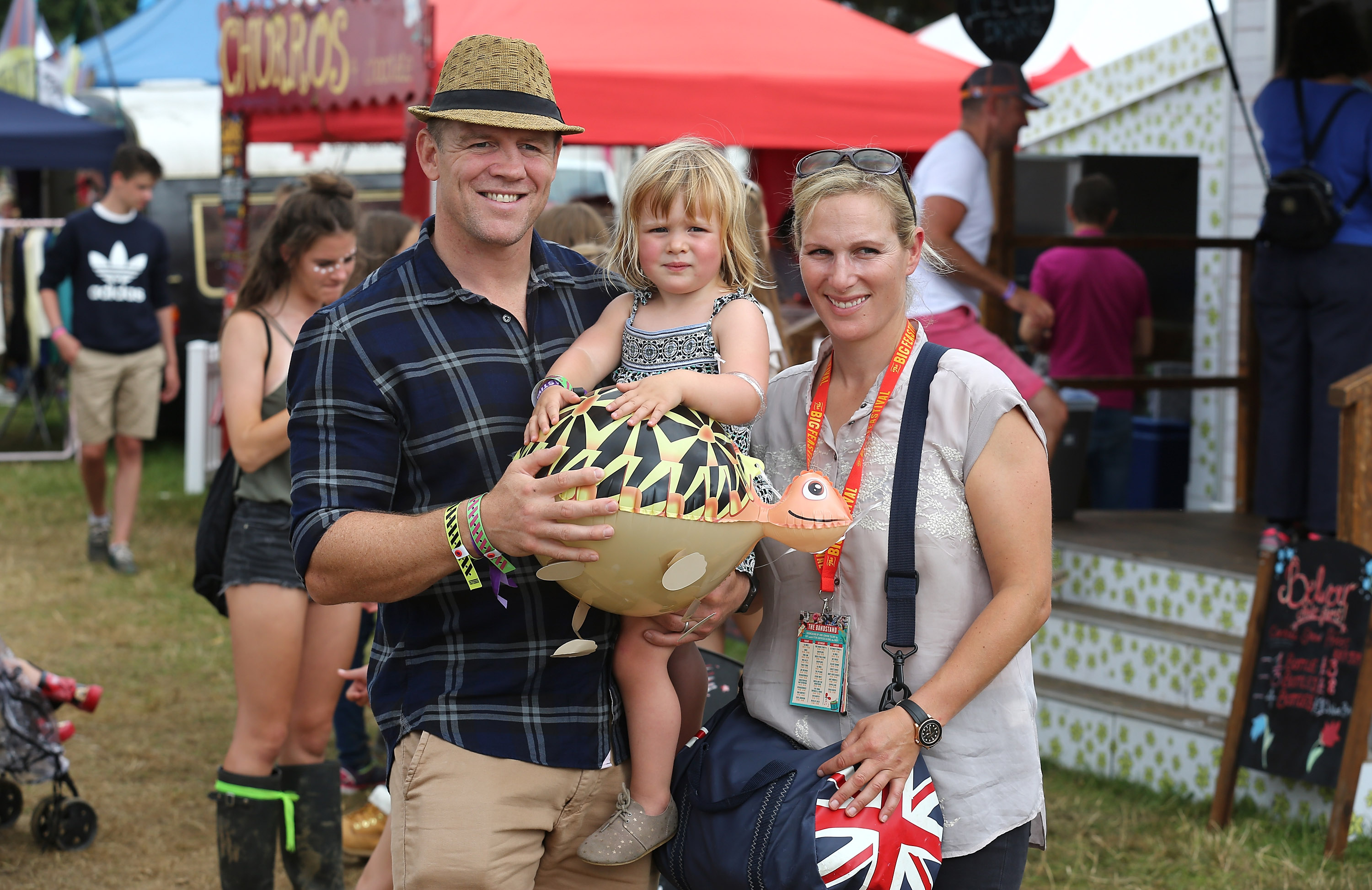 “Gan-Gan,” as Princess Charlotte and Prince George call Queen Elizabeth, is “delighted” about the news, DailyMail.co.uk reports, as are Kate Middleton and Prince William.

According to the BBC, the baby is due next spring. Until then, Princess Charlotte is the youngest royal.

Mike Tindall took to Twitter to confirm the news.

Just a quick one to say thank you for the messages. We are very very happy about the little one on its way. 2017 is already starting well!!

Congratulations to the growing family!

NEXT: See the rest of Queen Elizabeth’s grandchildren.