Despite the announcement last month that Jennifer Garner would not seek a divorce from her husband, actor Ben Affleck, the star apparently changed her mind. On April 13, the couple submitted almost identical divorce requests, signaling that the decision was an amicable one.

After 12 years of marriage, the pair is set to divorce after years of rumors that their union was rocky. The two apparently filed without a lawyer and are asking for joint custody of their three children: Violet, 11, Seraphina, 8, and Samuel, 5.

They’ve shown such cooperation and great coparenting skills so far, so we know they’ll continue to make a great team as they raise their family.

UPDATE (3/15) — Almost a week after news broke that Jennifer Garner and Ben Affleck would not divorce, fans still have a lot of questions. But Affleck’s latest Facebook statement might offer a big clue about why the couple are staying together.

The 44-year-old made a stunning admission on social media recently, announcing he had completed a program for alcohol addiction. Affleck got brutally honest about how alcohol has affected his parenting and how he hopes to be a better father. He thanked his wife, with whom he shares three children, for her support, and he ended the post by saying he is still working towards a full recovery.

Whether Affleck’s treatment is the true reason the movie star couple haven’t called it quits, we’re not sure. However, we wish him and his entire family the best.

UPDATE (3/8) — Not even a month since Jennifer Garner was reportedly set to file for divorce from Ben Affleck, the actress now has a bombshell fans never saw coming. According to People, the divorce is off. Though the couple have been separated since June 2015, it seems like they’re singing a different tune now. A source close to Garner said, “She really wants to work things out with Ben. They are giving things another try.”

Another source added, “There is always a chance of reconciliation. They love each other. They also really, really love their kids, and those kids love their parents.”

(2/17) Sad news for Jennifer Garner and Ben Affleck. Almost two years after announcing their split, Garner is preparing to officially file for divorce, according to UsMagazine.com.

The former duo announced in June 2015 that they would separate after 10 years of marriage. A source told UsWeekly.com at the time that the couple had been in couples therapy “for years” before they separated. 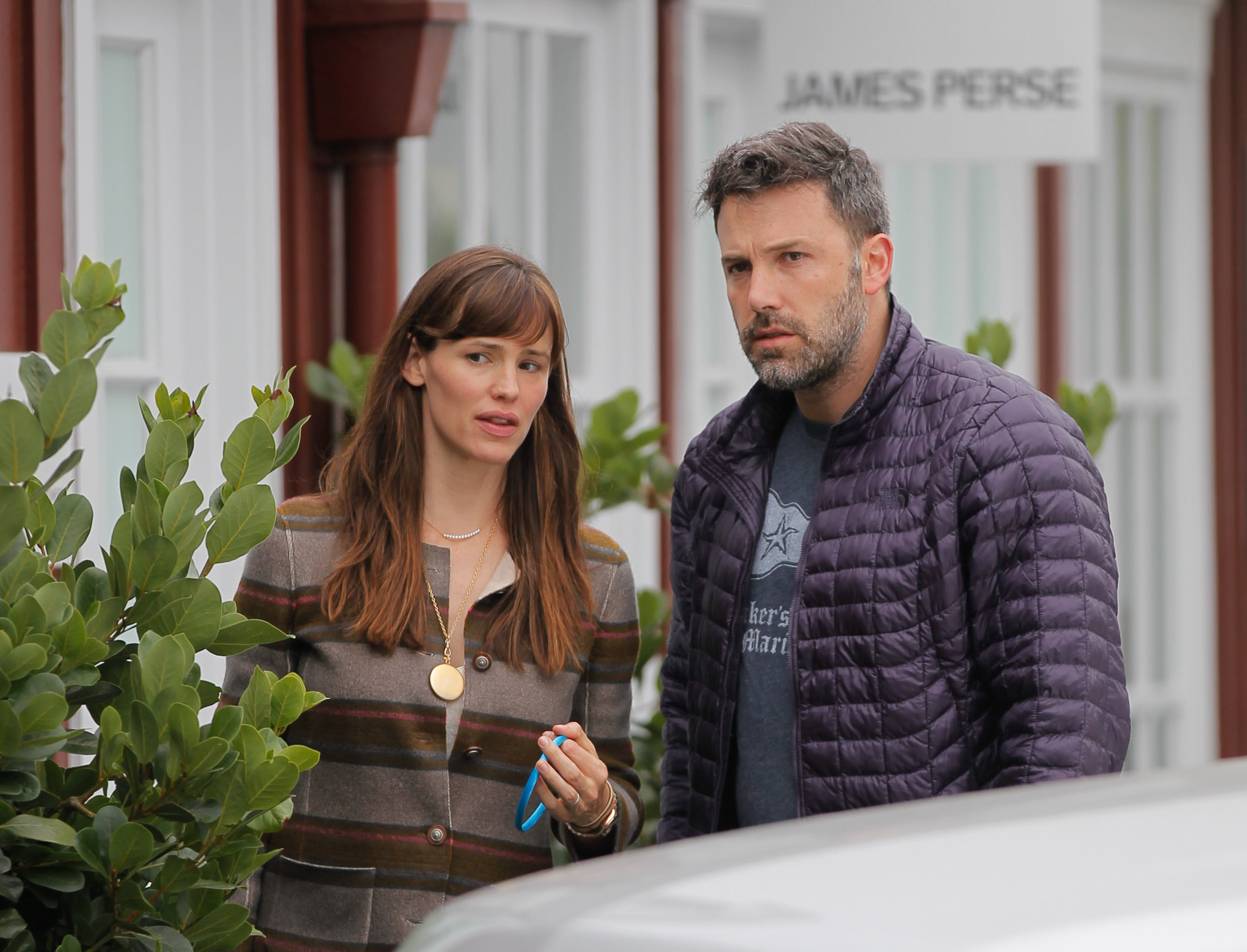 Affleck made headlines soon afterward for briefly dating the couple’s nanny, Christine Ouzounian, after the breakup. The nanny had been caring for the couple’s three children, Violet, 11, Seraphina, 8, and Samuel, 4, during a trial 10-month separation.

Despite the initial shock of the split news and the tabloid drama that followed, the couple remained friendly afterward as co-parents.

Affleck in particular was not shy about publicly showering compliments on his ex, calling her “the greatest mother in the world” and “probably the best cook I know” on two separate occasions.

For her part, Garner also has opened up about her ex in a positive way–along with the complex emotions that accompanied their split. 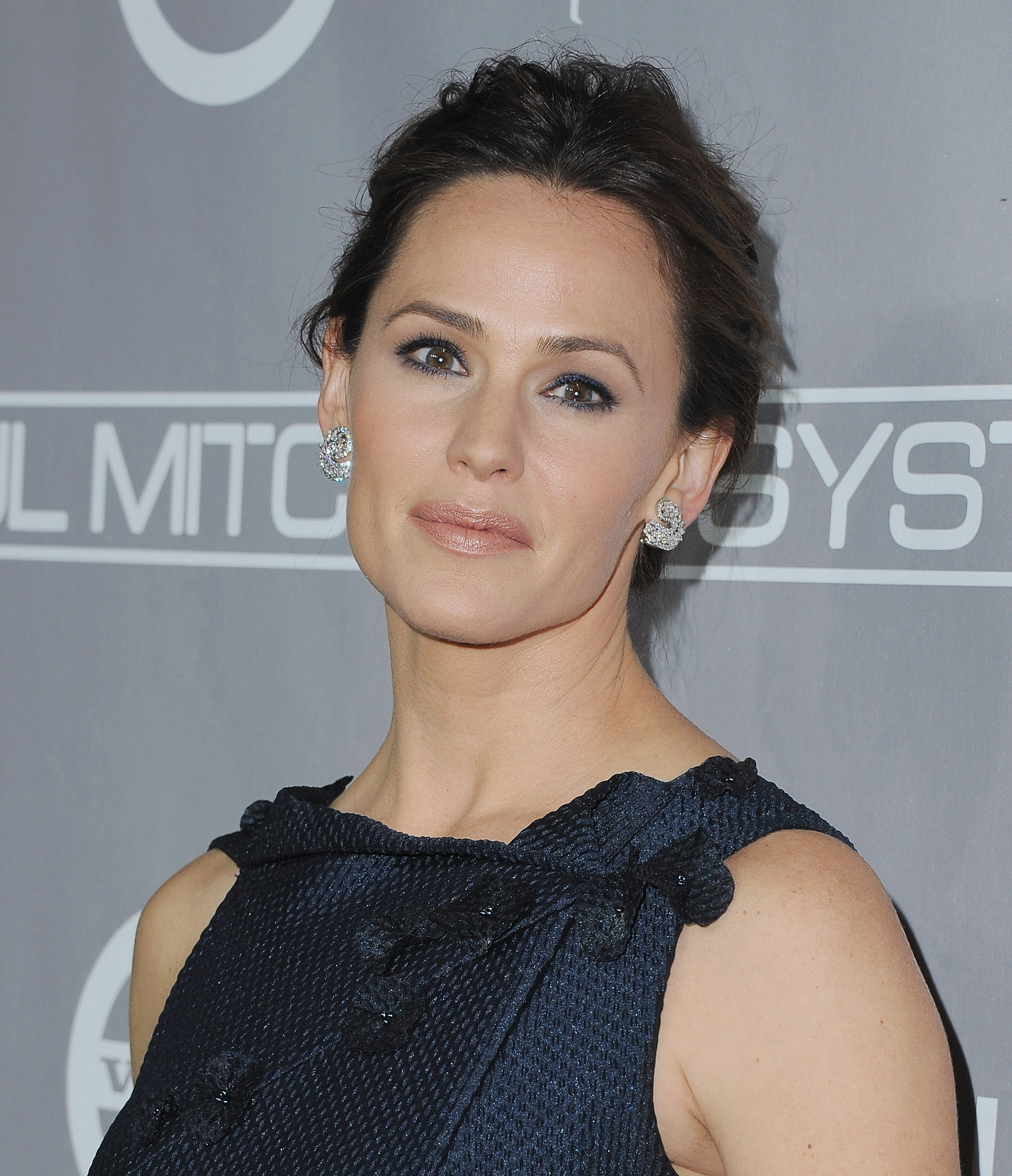 “I didn’t marry the big fat movie star; I married him,” she said in a 2016 interview with Vanity Fair. “And I would go back and remake that decision. I ran down the beach to him, and I would again. You can’t have these three babies and so much of what we had. He’s the love of my life. What am I going to do about that? He’s the most brilliant person in any room, the most charismatic, the most generous. He’s just a complicated guy. I always say, ‘When his sun shines on you, you feel it.’ But when the sun is shining elsewhere, it’s cold. He can cast quite a shadow.”

And now, in regard to the couple’s choice to divorce, a source close to the family said, “No matter what happens, Ben and Jen are committed to raising their family as one unit and will continue to do so as it has worked for them. They are both committed to their family.”

Our thoughts and prayers go out to their whole family during this difficult time.

NEXT: See celebrities who reportedly surprised their spouses with divorce–and broke our hearts in the process–below.