From 1976 to 1981, a revolving door of starlets kicked butt on TV screens as the Charlie’s Angels cast. Best remembered for the original trio of Farah Fawcett, Jaclyn Smith, and Kate Jackson, Charlie’s Angels is still a cult classic today, despite being canceled after only five seasons. Taking a look back at the old Charlie’s Angels plot lines, it’s not hard to see why.

The Original Cast of ‘Charlie’s Angels’ 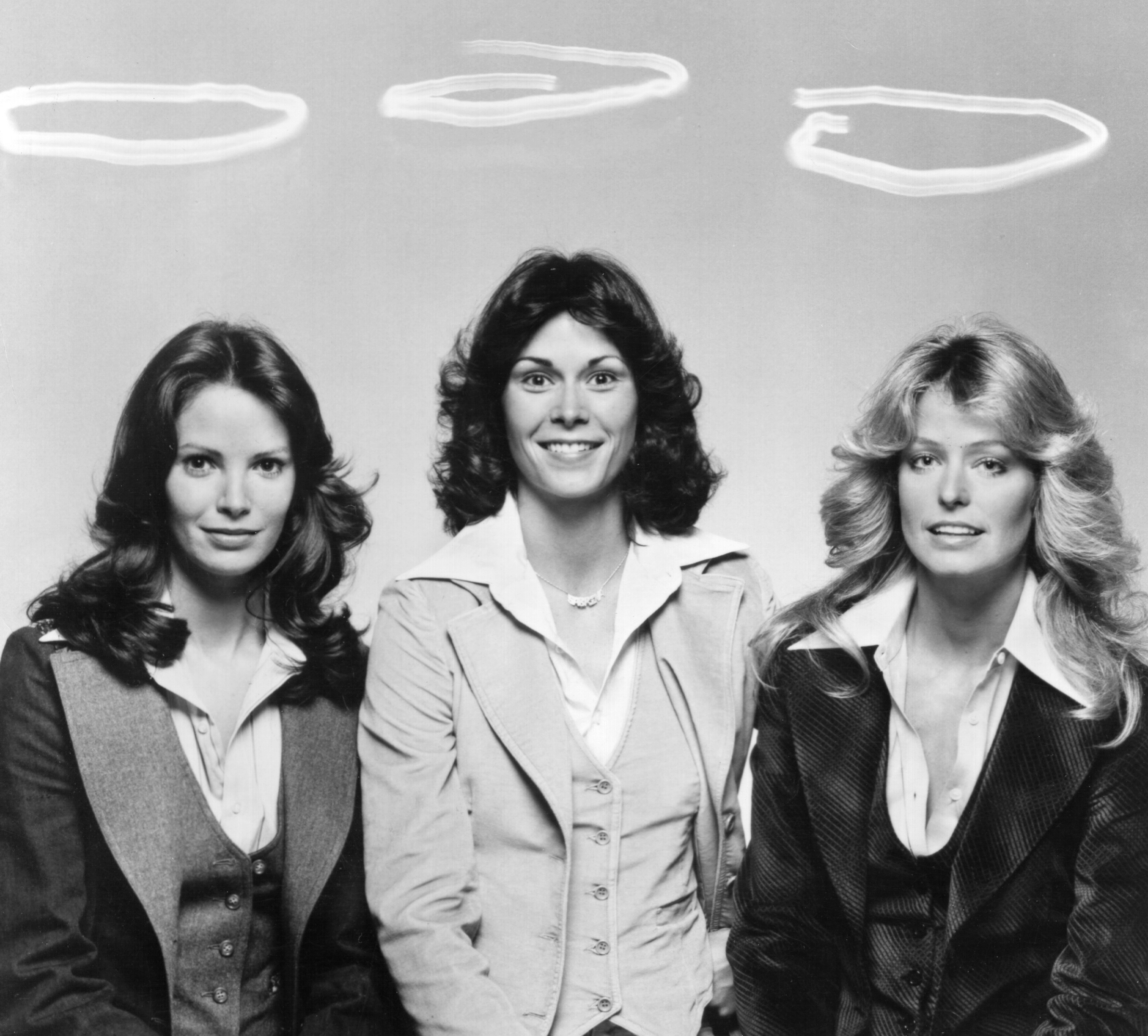 Despite having graduated from police academy, Sabrina Duncan (Jackson), Jill Munroe (Fawcett), and Kelly Garrett (Smith), were forced to do menial police tasks. Frustrated and unhappy, the three joined the Charles Townsend Agency and became private investigators for the man behind the namesake company. While you never actually saw Charles Townsend’s face on the show, renowned actor John Forsyth lent his voice to the memorable part. John Bosley, Townsend’s associate, sent the Angels on their assignments after Townsend’s voice relayed the case over speakerphone. Looking back at the strong message that the cast of ‘Charlie’s Angels’ sent to viewers — that women can be both powerful and beautiful — it’s not surprising how popular the beloved show would become throughout the years.

Who starred in ‘Charlie’s Angels’ after the original cast? 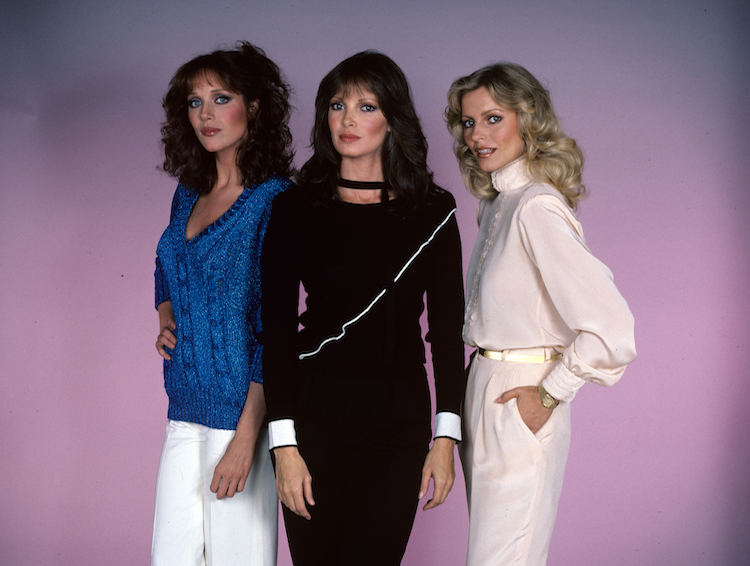 While Fawcett, Smith, and Jackson are remembered as the groundbreaking original ‘Charlie’s Angels’ cast, we should not forget the host of other talented actresses who joined the set during the show’s five-year run. Cheryl Ladd, Shelley Hack, and Tanya Roberts were all featured on the show, with Ladd enjoying the longest run of the three. Since these actresses were different from the Charlie’s Angels original cast, they each brought their own unique flair and signature good looks to the roles.

It’s hard to believe that it’s been a whopping 36 years since the show ended. But it’s a perfect excuse to check in and see what the cast got up to in the years following the nationwide phenomenon. Some Charlie’s Angels actresses are totally unrecognizable now, while others haven’t seemed to change a bit. Keep scrolling to see the cast from Charlie’s Angels today.