It’s no secret that Prince William‘s hair has been thinning in recent years. The world knows William’s look has changed a lot as he’s grown older — and William himself does too! In fact, the 35-year-old royal isn’t afraid to poke fun at his own baldness.

While chatting with hairstylist Taz Kabria at a royal event in east London on Tuesday, Sept. 19, William joked, “I don’t have much hair, I can’t give you much business!” At least he’s honest! Funnily enough, William isn’t the first royal family member to candidly speak out about the prince’s thinning hair. Back in April 2011, William’s father, Prince Charles, teased his son during a wedding breakfast celebrating his union with Kate Middleton. 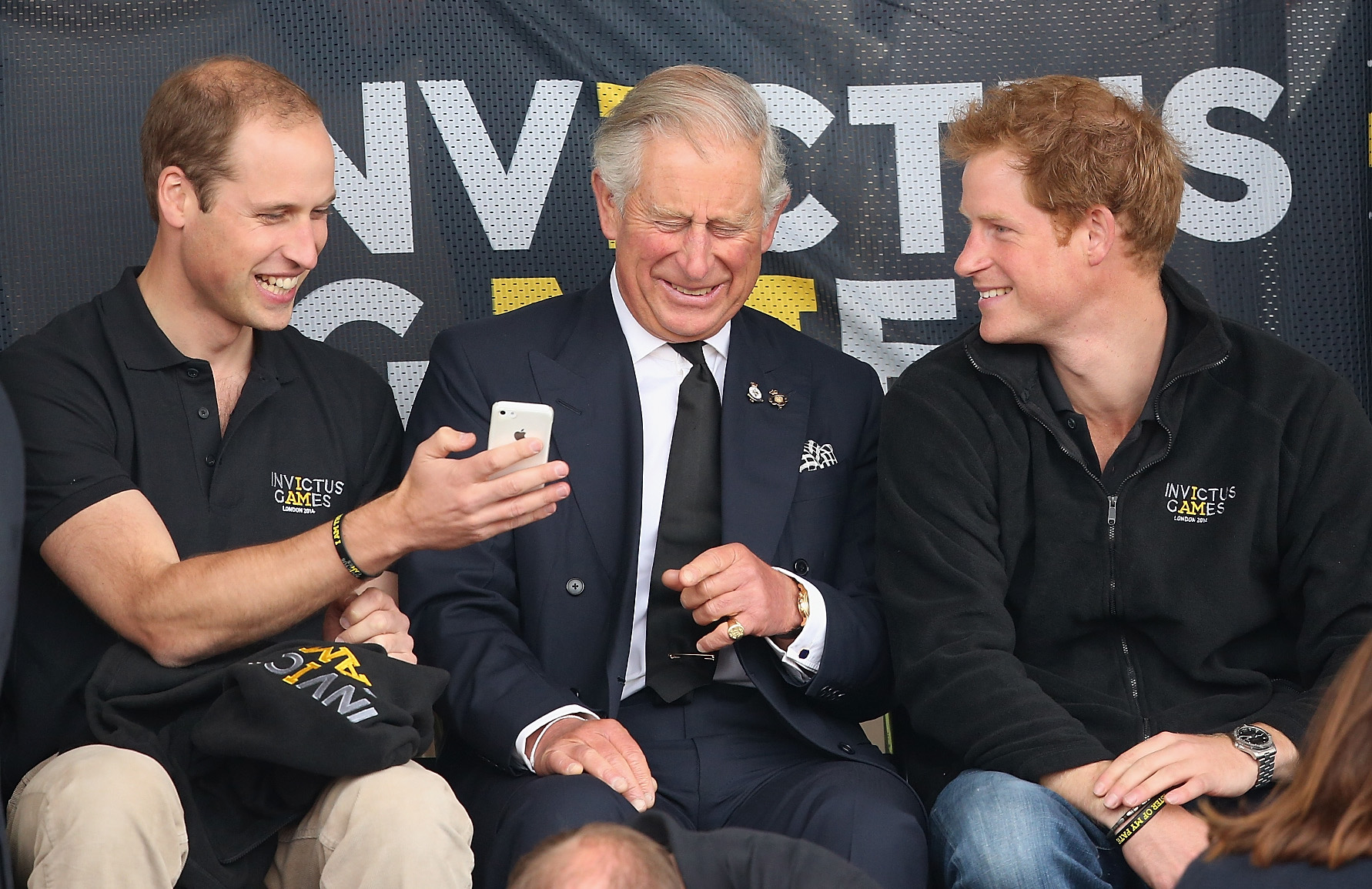 “The thing about growing older is that your children get taller than you so they can see your bald spots,” Prince Charles reportedly said at the time. “Now in my case, I can see his!” Ouch! Charles eventually got a taste of his own medicine with his youngest son, Prince Harry, publicly poked fun at his dad’s baldness during a royal visit to the Amazon rainforest in December 2016.

During the trip, Harry was presented with a colorful, feathered headdress just like one Charles wore during a similar trip back in 2000 — and joked about the duo’s differing looks while wearing the headpiece! “My father told me what an amazing time he had [here] when he was far younger and had more hair as well,” Harry joked.

Check out the gallery to learn fascinating facts about William and Kate!