Nicole Kidman’s age might shock you at first. But when you hear how she plans to celebrate her upcoming birthday, it’ll undoubtedly make you cheer. In the meantime, we hope you’re sitting down for this: On June 20, Nicole Kidman turns 50 years old.

Wow, right? It’s incredible that someone with such a youthful glow could be turning 50. And it’s even more incredible when you hear her attitude about getting older.

“I’m absolutely embracing it,” Kidman said. “I try to embrace all parts of my life now because I think you just go, ‘Wow. [I’m] so lucky, so blessed.'”

Despite her reign as one of Hollywood’s top actresses, Kidman has revealed that she decided to celebrate her big day with a “low key” affair, spending her time with people that mean the most to her. And for Kidman, that means family, first and foremost.

“[I’m] making an effort to go back and see my mom in Australia and spend time [with her],” she said. “I’ve got the whole summer off, so I’m just kind of relaxing.”

And as she prepares for her big day, she’s enjoying the success of her latest movie Lion and her turn in the hit HBO miniseries Big Little Lies—and of course, spending time with the love of her life, husband and country star Keith Urban. 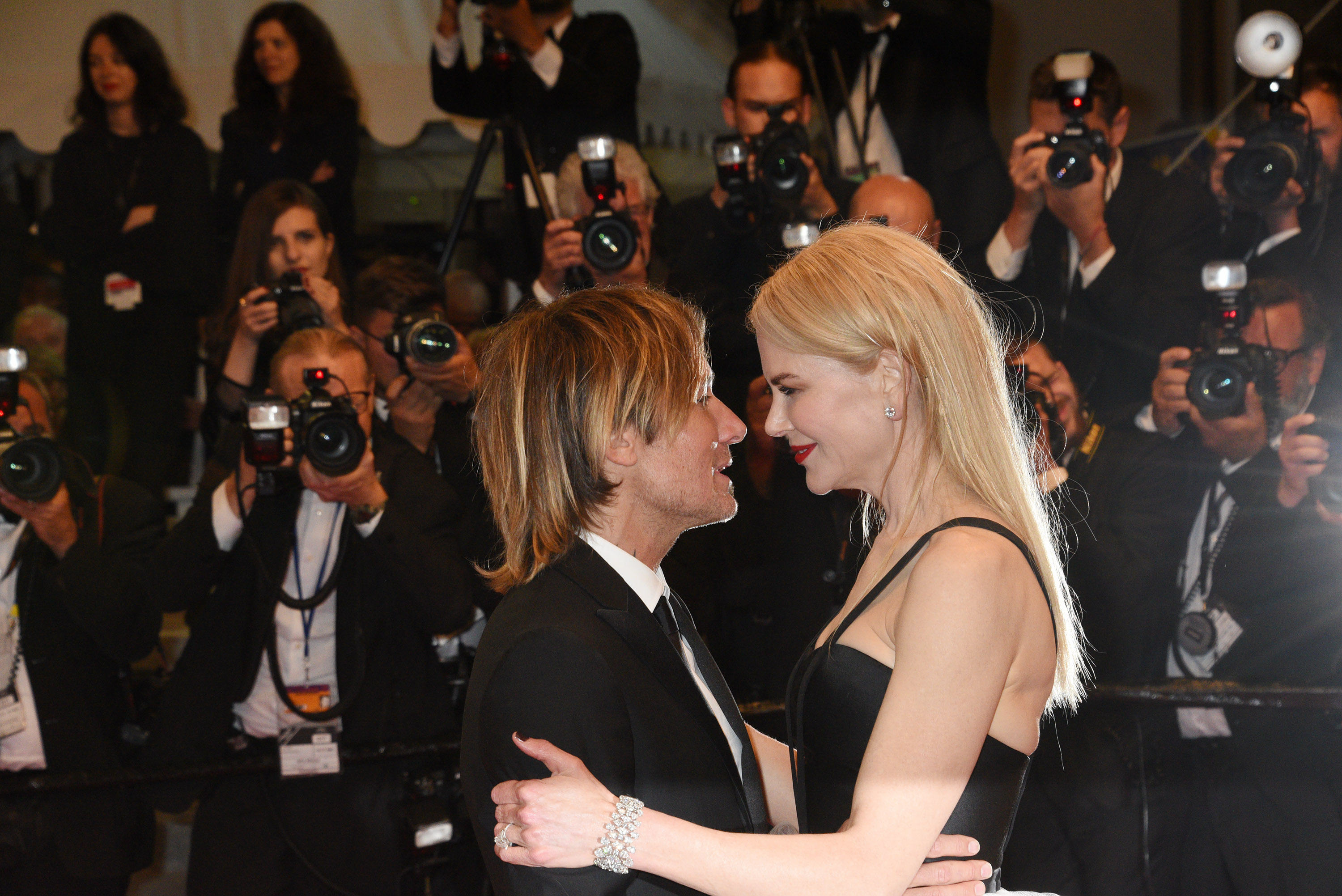 “It was great the other night with Keith, when he won all those awards,” Kidman said of attending the CMT Awards. “Just watching him, having put so much work into what he does, and him receiving those accolades from the fans, that was amazing.”

Considering her personal and professional success, it’s no surprise that Kidman is happy to have had the opportunity to live such a full life thus far.

Hope you enjoy the big 5-0, Nicole! You certainly deserve it.

NEXT: See women over 50 with the bodies of 20-somethings in the jaw-dropping photos below.