According to John Thoresen, the director of the Barbara Sinatra Children’s Center, she died of natural causes, “comfortably surrounded by family and friends.”

Barbara, a Missouri native, got her start as a model at 18 years old when her family moved to Long Beach, CA. She married crooner Frank Sinatra in 1976 at the Annenberg Estate in Rancho Mirage. The two were together for 22 years — the longest of Frank’s marriages — until Ol’ Blue Eyes’ death in 1998 from a heart attack.

MUST-SEE: Then and Now: See What the World’s Most Beloved Starlets’ Children Look Like Today 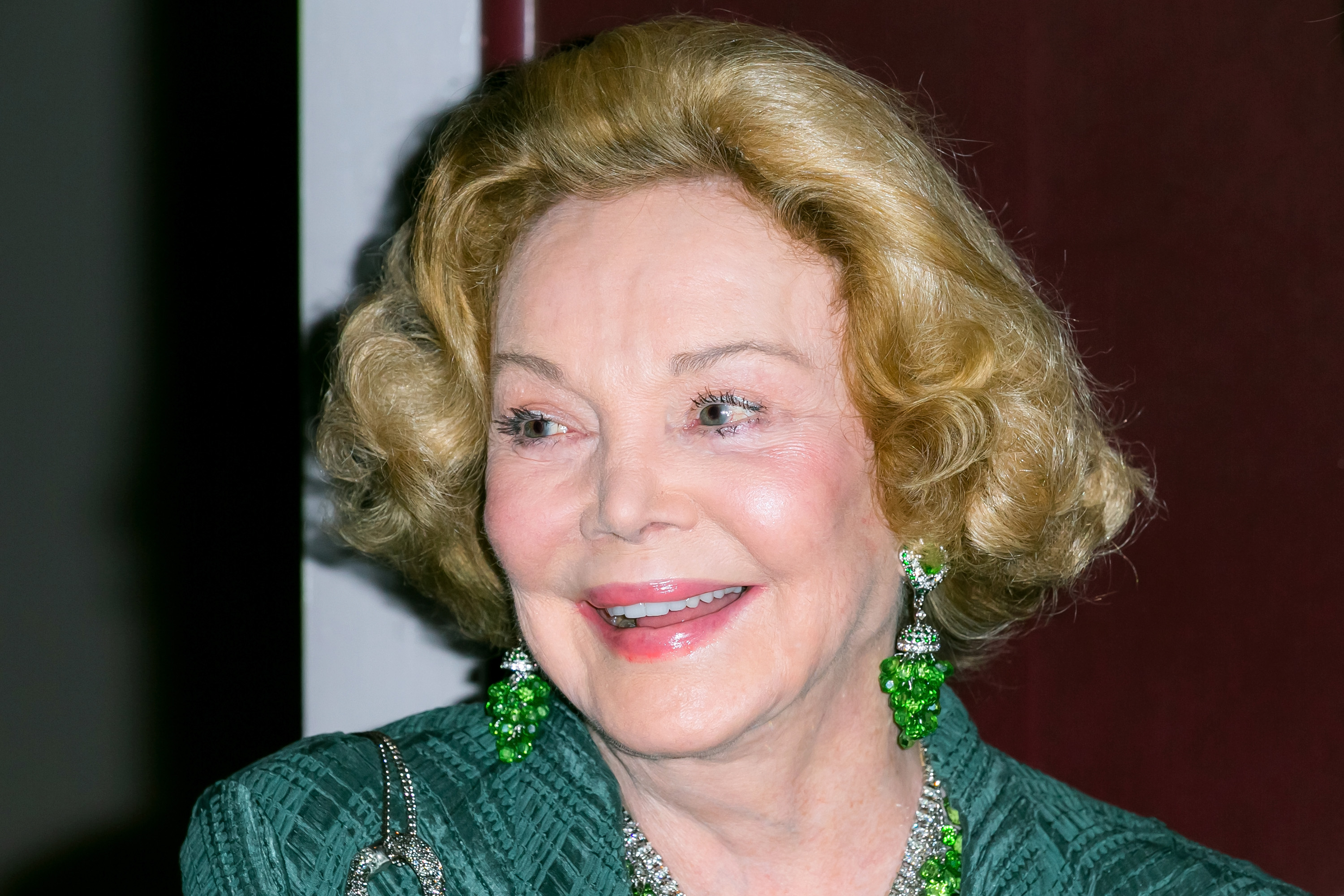 In 1998, she received a star on the Palm Springs Walk of Stars — an honor her husband also received four years earlier.

Before Sinatra, Barbara was also married to Robert Oliver and Zeppo Marx; the latter is the youngest of the five Marx brothers.

In her book Lady Blue Eyes: My Life with Frank, Barbara wrote that she first met her future husband when she was asked to be tennis doubles partners with his then-wife, Ava Gardner.

In a 2011 interview with the New York Times, Barbara offered this piece of advice when asked if her husband’s friendly relationship with his exes ever bothered her (it didn’t!): “A very wise French lady once said to me: ‘You never worry about old flames. You worry about new ones.'” 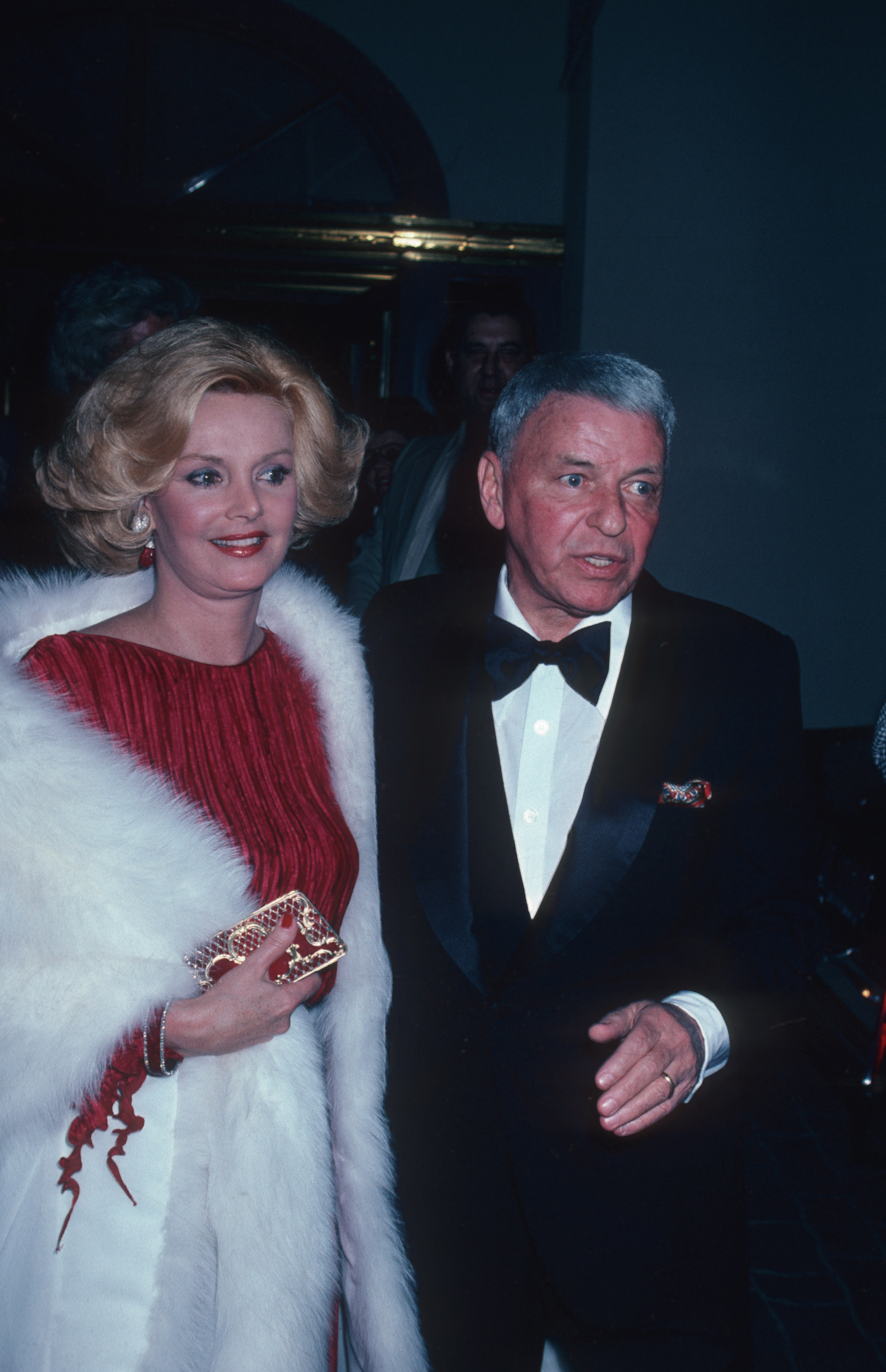 Much of Barbara’s later life was dedicated to her children’s center, which lists its mission as “ensuring every child’s right to a normal, healthy and secure childhood.” The organization provides therapy and specific programs targeted at children who have been the victims of abuse or neglect or who are at risk of being abused. Last year, they raised $250,000 to fund their services when they partnered with the Children’s Hospital Los Angeles.

Our thoughts and prayers go out to the Sinatra family. Losing a loved one is never easy.

NEXT: See which other beloved stars we lost in 2017.